This guy is a ginger. Doesn’t seem to pudgy actually. Just unkempt.

He must be a democrat.

This is the new USA, right here. Canada, too, for that matter. 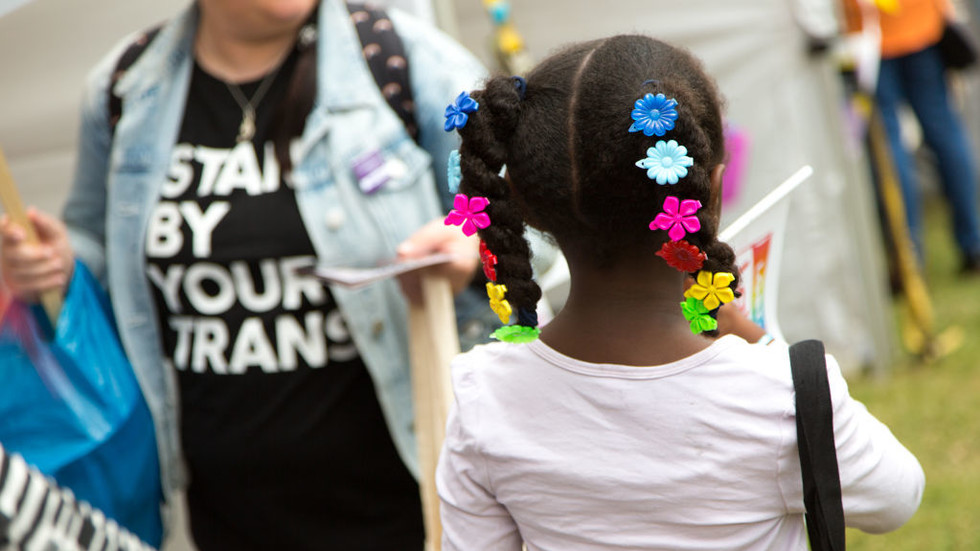 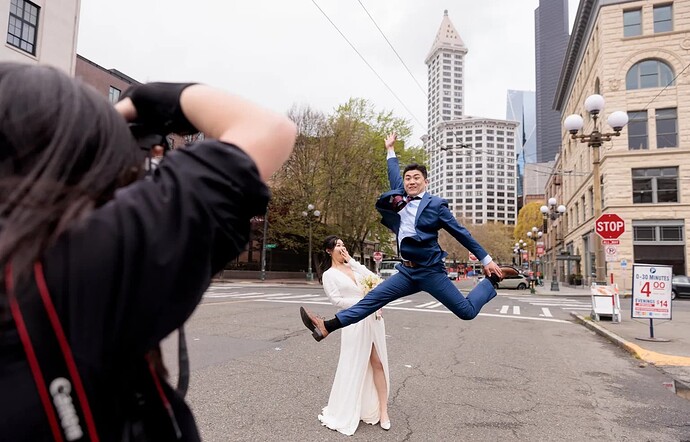 An insulin pen is sold in Colombia for about $10. $20 in Canada. $200+ in the USA. No, we cannot trust the marketplace to sort itself out. Yes, we need government interference to prevent gouging.

The republicans haven’t been able to pass it yet.

Mike Pence is a lunatic, an imbecile, and a weirdo.

It amuses me that Trumpies keep thinking it’s ok to turn on Trump’s choices and not blame the Orange Idiot for making those horrible choices.

Mike Pence is a lunatic, an imbecile, and a weirdo.

That is dangerously close to Trump’s view but you can always repent should you ever experience a feeling that your unparalleled heartfelt view is too closely aligned with his.

It amuses me that Trumpies keep thinking it’s ok to turn on Trump’s choices and not blame the Orange Idiot for making those horrible choices.

It amuses me to know that you actually think that. Trump supporters are only demonstrating respect for Trump and his choices, shocking as that is to witness in modern society.

Do you think Trump is an idiot for choosing Pence, Michele? I do.

No, I don’t. Good or bad, everyone Trump puts in the public eye is exposed for who they really are. The world has a right to know.

This is a new training video from the US Navy. On pronouns. Seriously. 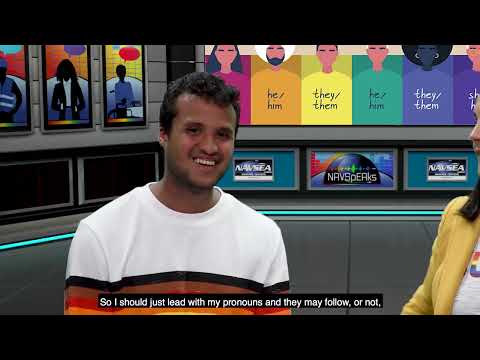 God, the USA is just heading straight back into the stone age. The damage the obese orange idiot did (via his court nominations) will last generations, and will possibly never be recovered from. 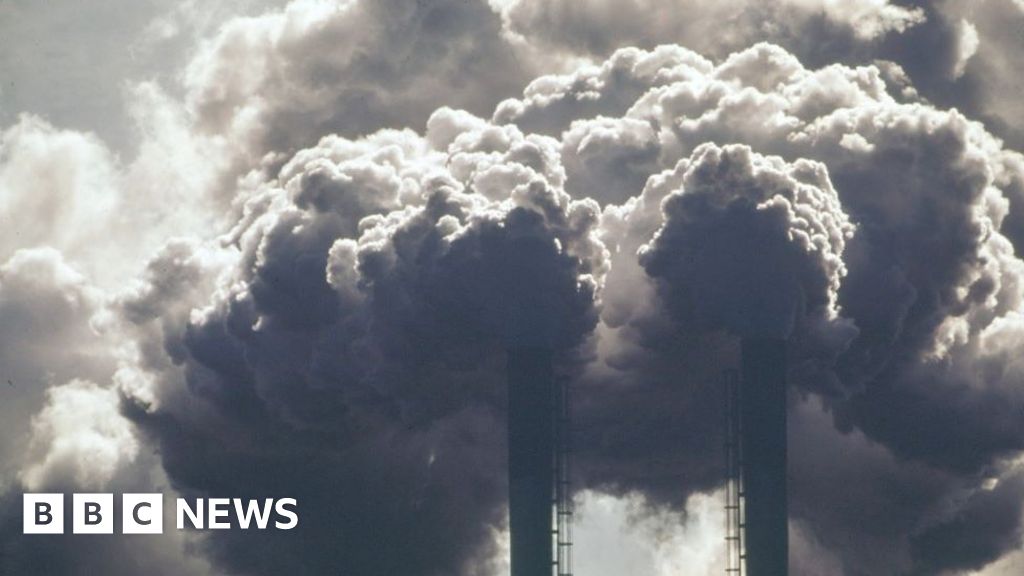