I’m making a new topic because in 37 days, the USA will no longer only be about Trump.

This is an interesting movement. I give it no chance of success. It would only work if Republican states went for it, and none of them will.

When the Electoral College meets Monday, its detractors hope it marks the beginning of the end of a system that twice this century has vaulted the loser of the popular vote to the presidency. 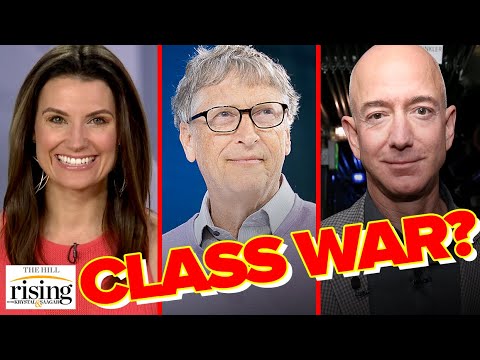 US House passes bill to prevent another ‘Muslim ban’

The NO Ban Act comes in response to ex-President Trump’s travel ban for Muslim-majority and African countries.

Awesome. Owned by China(thanks Biden) and finally we will be a true religious country and these people who don’t want to worship God will finally die along with us who refuse to bow down.

I’ve read several times that it’s the rough terrain. We obviously found that difficult to believe with our eyes and were compelled explore Afghanistan in search for truth. I personally think opium is the attraction. Why would anyone climb rough terrain to defeat an enemy they can never and I do mean not ever find.

Why would anyone climb rough terrain to defeat an enemy they can never and I do mean not ever find.

More importantly, why attack/invade this harmless country? The story goes that 18 Saudis and an Egyptian bombed your twin towers in NY. Why exactly did the US invade Afghanistan and Iraq? I assume Russia’s reason was equally silly.

Because we dare not insult the Saudis.

Isn’t Afghanistan where the mastermind was hiding? The one our hero, Obama allegedly captured and threw into the ocean?

I would generally agree with this. USA is no threat under Biden but under Trump or whatever lunatic Republican comes after Biden, I think this is a correct assessment.

World sees US as significantly greater threat to democracy than Russia &...

A poll taken in 53 countries has found that 44% of people around the world consider the United States to be a threat to their democracy – significantly less than those who believe the same about China and Russia.

That’s because Biden is turning our democracy into a communist country.

Don’t bother. Whatever it is you will misinterpret.

*Then close your eyes because I’m about misinterpret all over this article.

We’re kinda used to that.

Meanwhile, 64% of the world also considered economic inequality to be a threat to democracy
Thus is a lie. Under the Biden administration, we have a booming economy. Ask any lumber yard owner.

along with “limits on free speech” at 53%
At least 83 governments worldwide have used the Covid-19 pandemic to justify violating the exercise of free speech and peaceful assembly.

and the power of Big Tech companies – most of which are based in the United States – at 48%.
This is a lie. Free speech is limited to liberals and globalists and strictly prohibited by conservatives. Ask Trump.

Regarding the US’ “role in world affairs,” people in Russia, China, and Europe were most critical, while Latin America and Asia were more positive.
This is a little offensive considering how much we shrank back from other countries affairs during the Trump admin.

at least trump is gone. Hahaha!