UK: muslims fight back on fag-schooling

…finally! If you like me ever wondered where conservative muslim parent participation in the struggle against crazy transgendergaymainstreaming propagation in schools a la “mummy, is it OK to be a boy?” is, here is the anwser:
In one of the largest European muslim community (UK) muslims now seemingly have understood the MARXIST agenda being enforced on THEIR children, effectively targetting THEM, and have begun to fight back and awakening more of their kind.

I’m loving it! Infowars has all the details you need…WE ARE THE RESISTANCE!! Four more schools in Birmingham, U.K., have suspended an LGBT indoctrination program following a backlash by mostly Muslim parents.The move comes shortly after nearby Parkfield Community School was forced to do the same amid mass protests by parents...

What do you make of the New Zealand shooting, Daniel?

You know me Reg. I am trying as best as possible to stay apart from the world lately and with quite some success. Because of this, I only even heard of it for the first time yesterday.
The Breivikish manifesto, the 9/11ish reactions of MSM and big tech corp. (first none, then overblown), the professional gaming ego-shooterish style live-stream at a peaceful place, it all stinks to high heaven and cries “staged false flag” into my ears…

Edit: I do think though globalists and Cultural Marxists are trying to put free internet pandora back in its box at all levels now.

UK is the way!

I hope they, too, will see that the only solution is private schooling and home schooling and to fight marxist govs reaching out to indoctrinate children.

This is so hardcore! A blue print of resistance. Let the mossies do it. Go Pakis! Parents must act as a united front. Love it.

A Birmingham primary school […] has suspended the lessons indefinitely until a resolution is reached with protesting parents.

This month about 600 Muslim children, aged between four and 11, were withdrawn from the school for the day, parents said. Parkfield would not confirm the number.

Pervert Marxists will only learn by force!
Much better and more effective than the crappy Freaks for Friday protests staged by the New World Order via cultural marxist public schooling child programming. 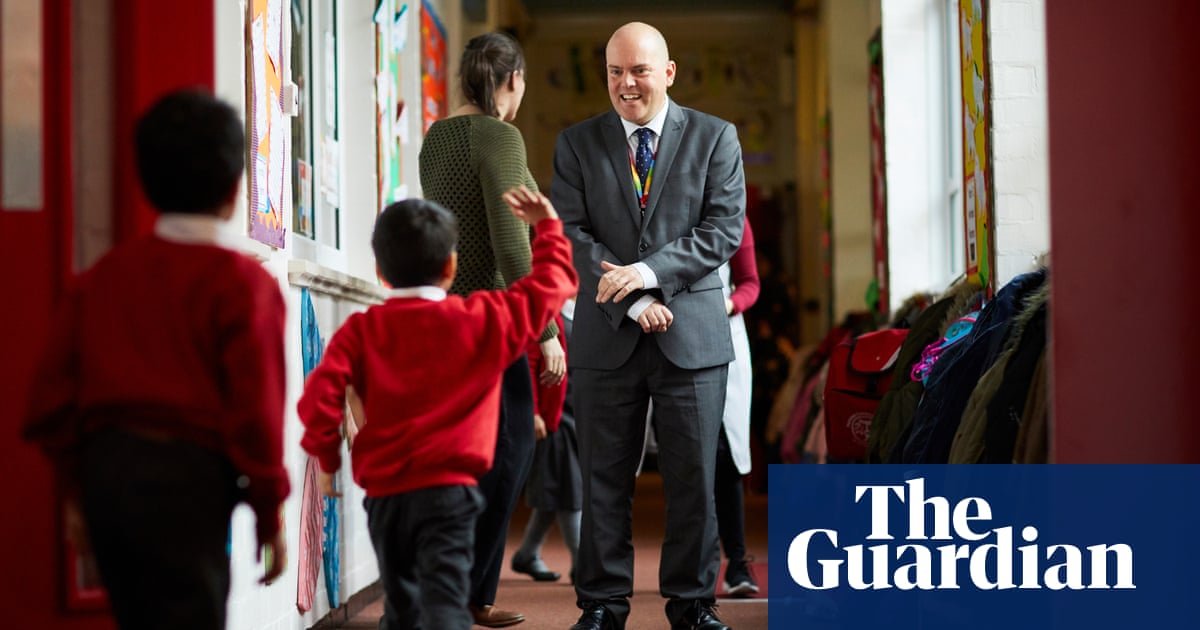 Shit, this stuff is drawing myself closer to British Muslims than I thought! 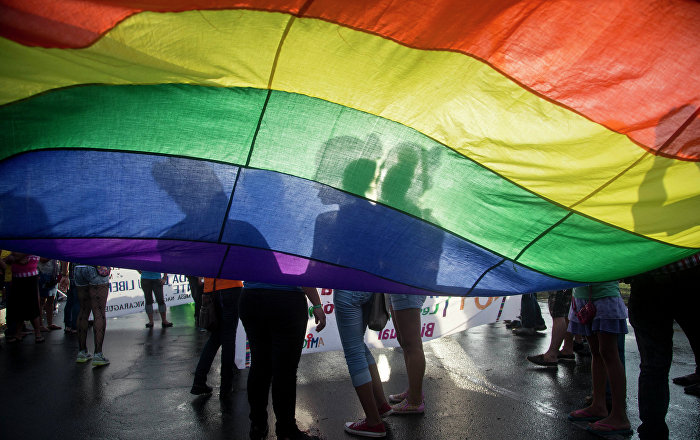 Ofsted deemed the lessons "age-appropriate", but some parents claimed the classes were inappropriate for young children, as the pro-LGBT message contradicts Islam.

Almost no news coverage in Germany…
one should do flyer drives in migrant neighbourhoods!!!
You know, guys, WN style!!!

To rise awareness and to show Creative Resistance does actually have an effect.

So much fun having another right wing nut job on the site.

So, who is the other one

We should team up for flyer drives!!! Yah know “wake up da sleeping muzlim bear”

The best part is that it is a woman. Not sure if she is pure aryan, but she is white.

The best part is that it is a woman. Not sure if she is pure aryan, but she is white.

THATS THE SPIRIT, against fag-indoctrination of children: TOTAL ANTIMARXIST RESISTANCE

Ahh, now I got your reference. I thought you were talking about the muslim mother in the interview on the British newspaper site.

, too!!!
She is American, maybe she even has germanic Hutterite or Anabaptist heritage, as so many Americans do!!
She is a lovely lady, MyBigMoon my confused, politically handicapped friend.

I do consider myself as religious right wing intellectual elite though (I do read b00ks !!!)

Reg! I know, it is all the Cultural Marxist agenda!! Right wingers and immigrants are supposed to fight each other to put in place global atheist communism over their outbursts and shock display. But I see beyond all their lies!! This is where I abbreviate from 90% of right wingers. But I took the Infowars-red-pill over and over and over.

Lies cannot take hold in me. Like satanic sin couldn’t find hold in Jahshuah/Jesus!
I am like Polytetrafluoroethylene for Marxist ideology. This is incredible. Like having X-ray eyes to see far beyond the plot…

I am basically Neo, Reg.
Like in the Matrix movie.
I have this mission.
We need to do flyer drives in turkish/ arabic soon…

However, we need to do it smart.
No overblown ego trips.
Also, being a WN Neo, I need to avoid getting fatter.
My belt just bursted writing the last lines…damn, now I am without a trouser belt tomorrow.
Gotta be prepared…maintain fitness…staying focussed on the power levels…

I think you are a fine example of a right winger.

I have to ask Daniel, what happened to T-0? I heard it was…Monday?