Stuck in an airport delay in Toronto. I have never played Tejo. I really should.

Made it to Bogotá. Feels like coming home. Amo Colombia.

I played chess tonight. 5-0, but the competition was fairly weak.

Ours hsve improved too. Especially the bicycle turn only lights.

Went back to Mosquera for the first time in a few years. It’s looking great. You can’t go home again, though, as the saying goes. I loved seeing all our old places, but I don’t want to live there again. Been there, done that, again as the saying goes.

Cartagena next, I think.

Until then, I’m heading back to Canada tomorrow. 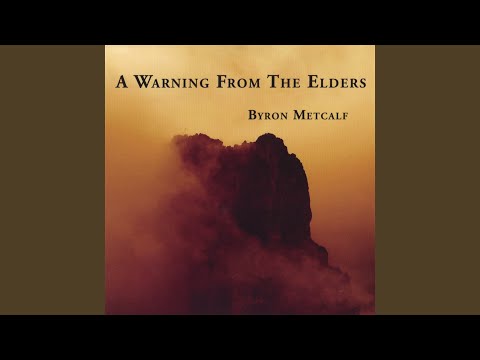 I always play byron metcalf when I fly.

Back in Canada albeit Montreal which doesn’t really consider itself Canada. The girls here like being girls. They still dress up and flirt. They look great and it’s nice to be around them. Girls in Vancouver are too busy admiring their armpit hair to flirt.

Back in Vancouver. On the skytrain heading home from the airport. It’s rainy, cold and depressing and will likely stay that way until April. Will sleep and then change the POM a day late.

Time to pat the cat.

What a strange journey. It was not a life I would choose, but I see a strange beauty to it. 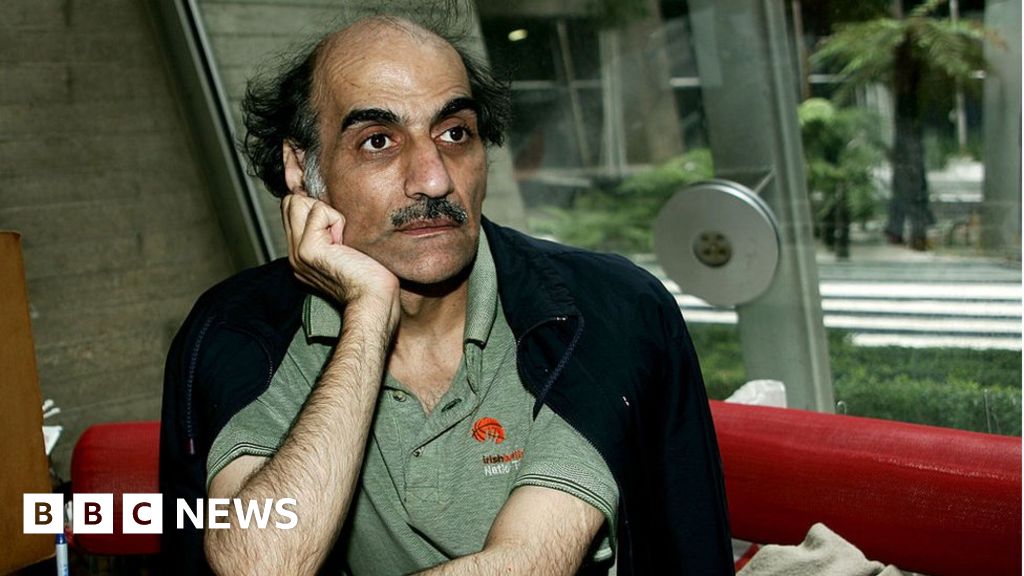 Iranian who made Paris airport home for 18 years dies

Look at this nightmare. 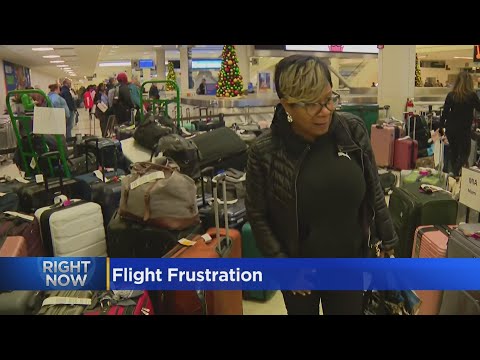 How you may lose luggage 😂 @TikTokNews45

After the baggage nightmare, these authoritative figures appear to add insult to injury.

So now you’ll get arrested if you’re waiting at the gate or conjuring around at a Southwest Gate?!?! Southwest needs to be held accountable for what happened this past holiday season. @TikTokNews45

Heading to Toronto with Isa on Thursday morning. Just a few days to see my mother. I’ll be less frequent for a few days. Back to normal next week.

That sounds wonderful. Have a safe trip and don’t worry about anything here. I’ll keep watch for you. Seeyalaterbye!!!

Have a good trip! The weather has sucked in northeastern north America lately. 3 storms in 6 days.

The weather has sucked in northeastern north America lately. 3 storms in 6 days.

If you would hold your breath you could solve the wind problem.

I brought my almost-90-year-old mother a walkie talkie and she loves it. It’s working really well for her. She really takes to tech better than many young people.

Met Isa’s nephew who lives in Toronto. Haven’t seen him for a few years. He’s doing fine but is doing the whole " buy house he can’t afford and spend 30 years paying for it" thing. I doubt we’ll seek him out again. Let him live his life as he chooses but there’s nothing interesting there for us. We have no quarrel but we also have nothing at all in common.

We have no quarrel but we also have nothing at all in common.

I bet you run into that problem a lot.

We have no quarrel but we also have nothing at all in common.

I bet you run into that problem a lot.

Trans people in women’s sports (and the sub-topic of them changing in women’s locker rooms)
Parachuting in white researchers to poor countries
Violent crime increasing in Toronto
Native corruption
Why Canada has so many drug addicts
How Chinese fentanyl is taking over from crystal meth, heroin and crack in our poor areas
Real estate prices
Interest rates
Winter weather in Toronto vs Vancouver (they are colder but get more sun)

Who knows what went wrong there but you should have used bullets here.