I read somewhere that ahe was ‘interviewed’ for 14 hours before being released.

I read somewhere that ahe was ‘interviewed’ for 14 hours before being released.

Probably, but let’s not forget that happens in both of our countries, too. 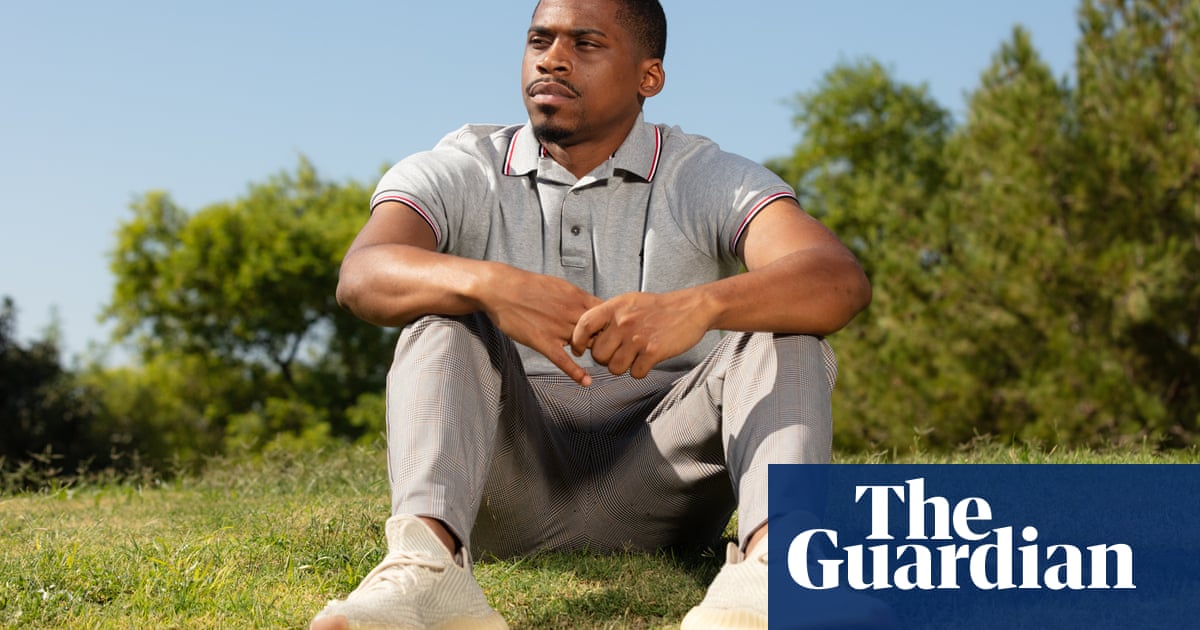 Some protesters face stacked charges and threats of deportation; others have been charged with police assault with no reports of injuries

The Russians just got a windfall. India is still buying their oil. 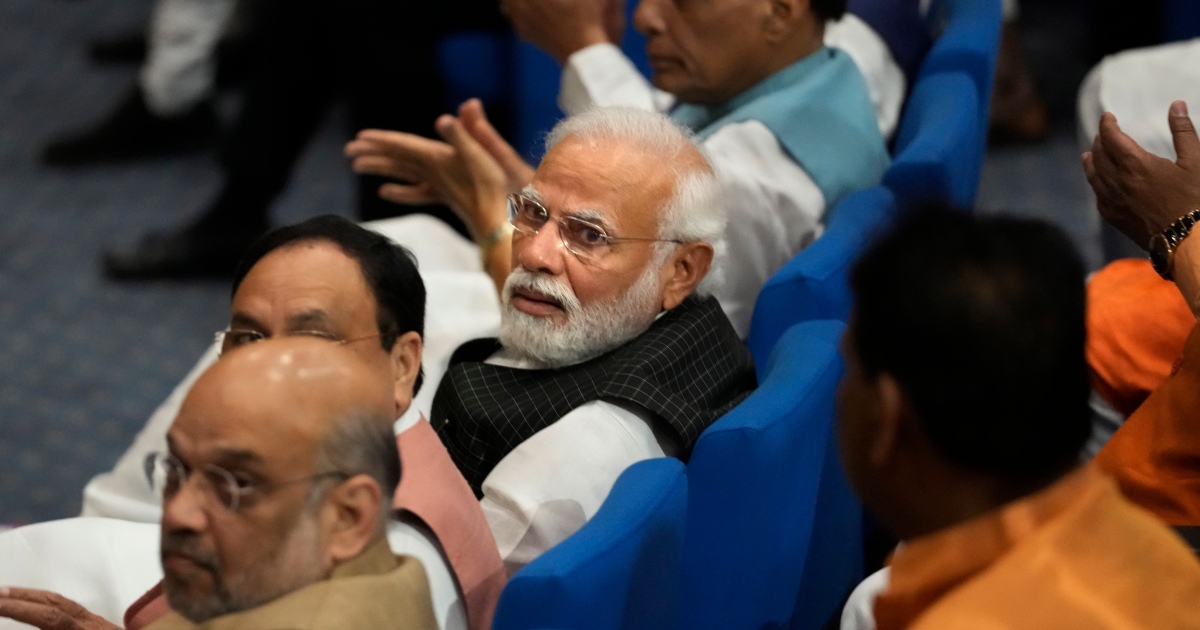 India is buying discounted Russian oil, despite the US ban which could help Russia boost its beleaguered economy.

Looks like a bunch of Russian generals have been killed. One of them was run over by his own troops.

I’m pretty sure after this disastrous showing in Ukraine, their life expectancy back home wouldn’t have been all that high anyway. 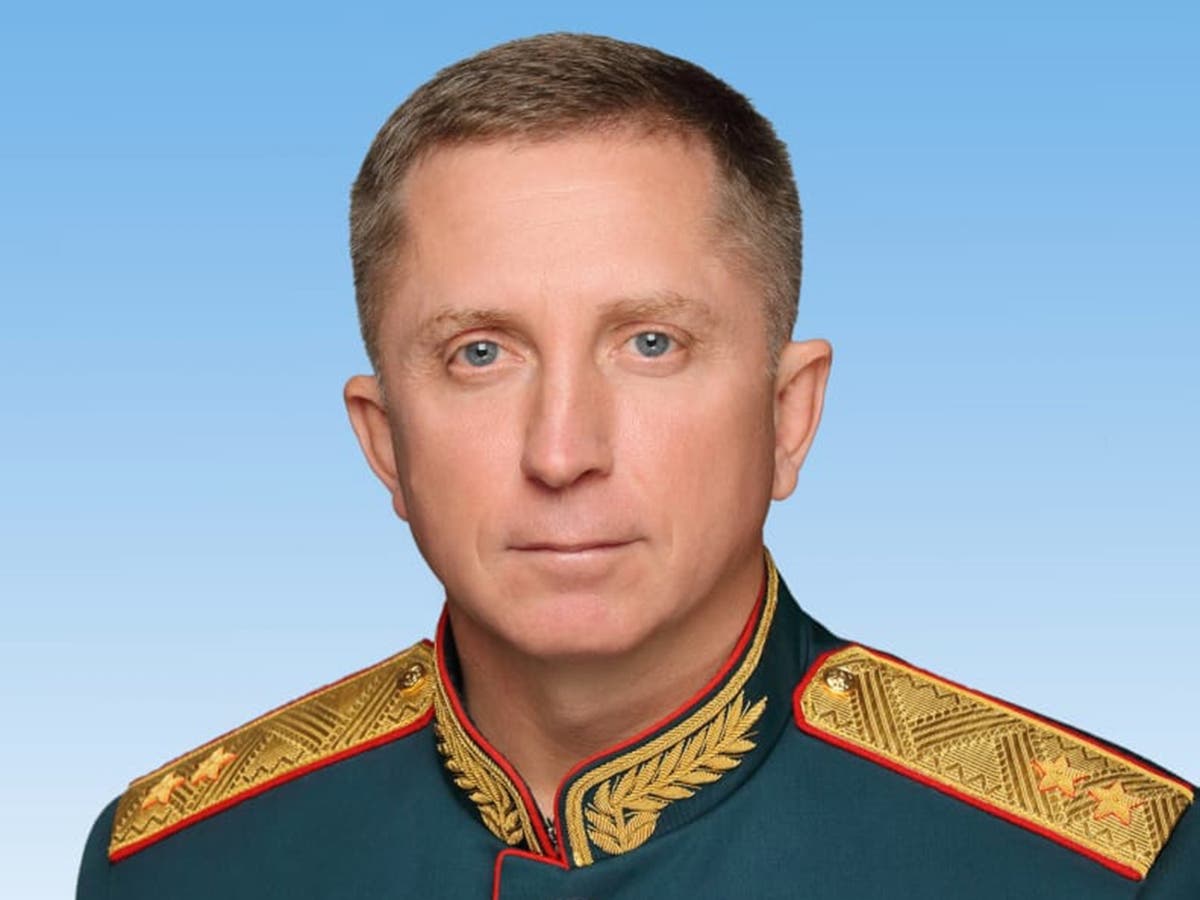 This has been a huge subject of discussion in the ham radio community. Russian ineptitude in comms has been almost beyond anyone’s ability to believe in our community. They are using $40 radios bought on AliExpress. Their comms are being interrupted by Ukrainians mocking and heckling them (and jamming them, of course). Total buffoonery.

what does the old-ladies-talking community say?

huge subject of discussion in the ham radio community

it’s huge
bigger huge than anybody has ever seen

Amazing anyone is dumb enough to think this was a good idea. Or still does. 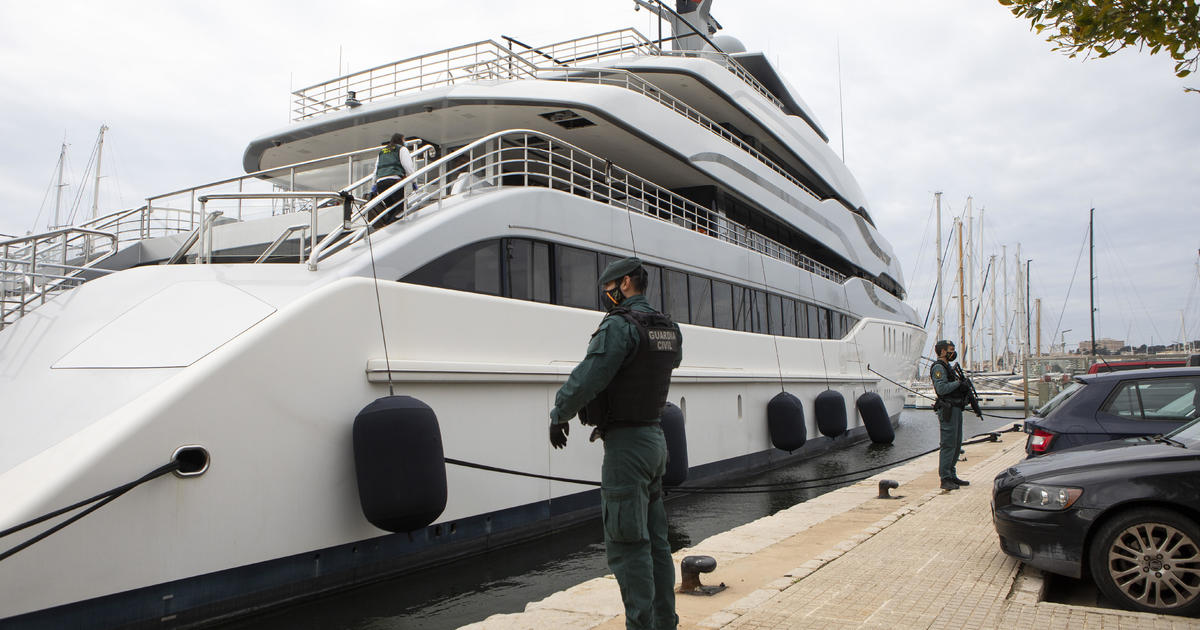 Viktor Vekselberg is a billionaire sanctioned by the U.S. following Russia's invasion of Ukraine.

So, the Russian Ruble is pretty much back where it was at the beginning of the conflict. It does appear that the currency is stable. I don’t know anyone who expected this. I certainly didn’t. 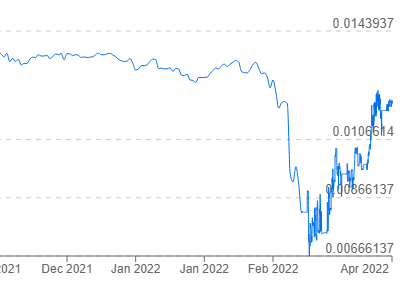 Wow. That is surprising.

“We believe that running is a global sport, and as such, we must do what we can to show our support to the people of Ukraine," B.A.A. CEO Tom Grilk said.

I’m uncomfortable with this. Some poor Russian bastard is sitting there training for a marathon, has nothing at all to do with Putin or Ukraine, and he’s shut out because of what Putin did. All the while Chinese runners are welcome while over a million Uyghurs are in concentration camps. 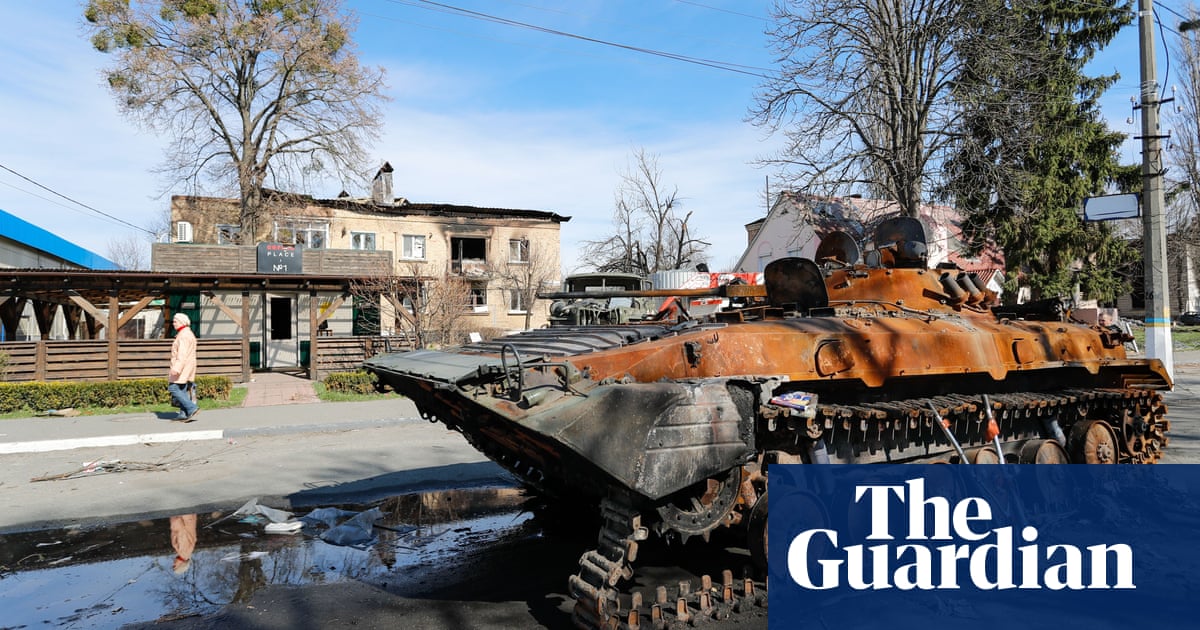 Russia did have a good day yesterday. They were able to bomb a train station in

and kill around 40 people. 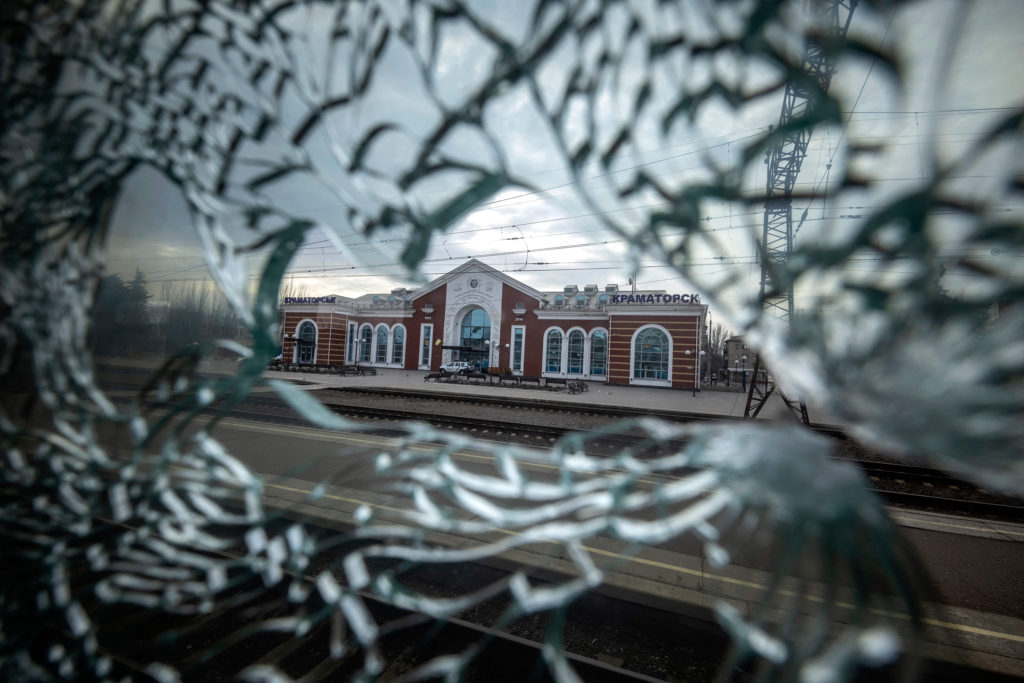 At least 50 people died in an attack on a crowd of mostly women and children trying to flee a new, looming Russian offensive in the country’s east.