. It’s clear we’re moving into a period of history where Russia is going to again be behind an Iron Curtain.

clear to who?
oh you
the iron curtain you refer to was for eastern europe
or modern day nato
putato putahto
winston churchill loves you
so does daddy

The dying embers of World War II still cast a shadow long over the postwar world when Winston Churchill arrived in the small Midwestern town of Fulton, Missouri in the spring of 1946.
i wonder who was president in 1946
i wonder if he had fission weapons
i wonder if reggie yearns for a return of the cold war
i wonder who coined that term
cold war
brr

You all watch how Reggie defends these junk food dispensers against evil Russia.

sir paul had a premonition
Wild life, whatever happened to,
Wild life, the animals in the zoo?

We’re breathing a lot,
a lot of political nonsense in the air.

whatever happened to wings?

You all watch how Reggie defends these junk food dispensers against evil Russia.

What are you on about, Michele? I don’t care at all if McDonald’s, KFC, Pizza Hut, Coke or Pepsi stay or go from Russia. I actually think it’s a bit silly of them to leave but they may be under huge pressure politically so they decided it was the least of the evils available to them. It’s certainly not a topic I care about, nor have I “defended the junk food dispensers against evil Russia” in any way.

Pretty much everything left russia. Netflix did. I would have been surprised if those companies stayed.

The funny part is that for Netflix to leave harms nobody but the west. All they did was take Russian money. I doubt they employed many Russians. Beyond that, continuing to present western culture to Russians can surely only benefit the west. 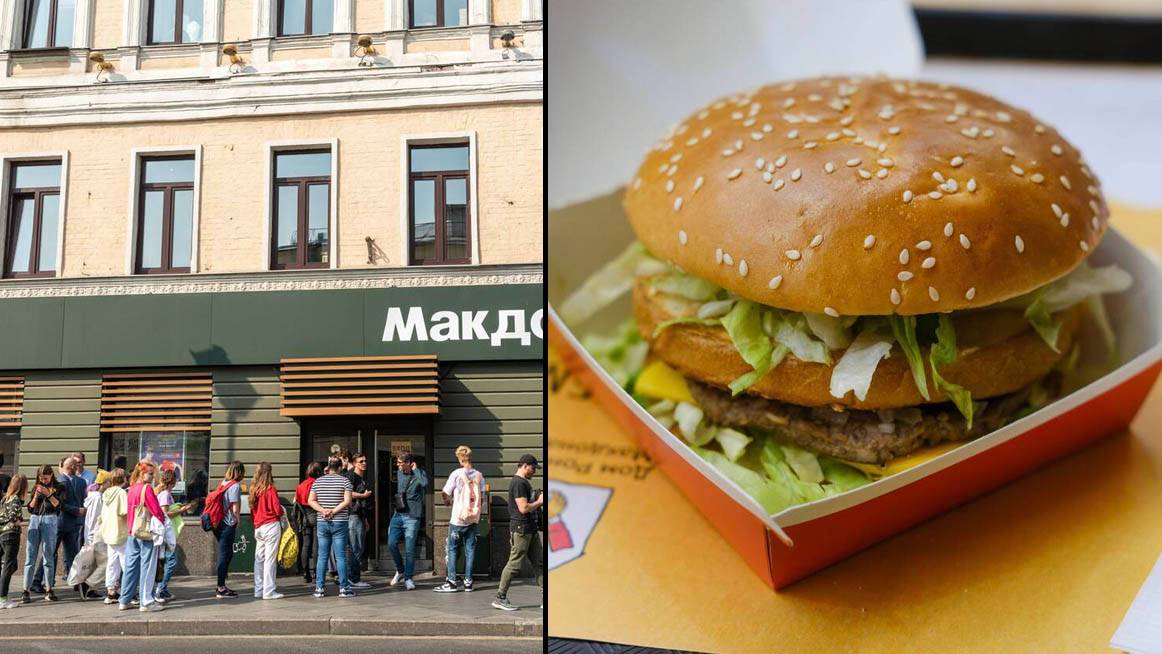 Russians Are Trying To Sell Big Macs Online For $36

Numerous adverts for McDonald’s food have popped up on classified advert website Avito, many of which have huge markups

That’s because McDonald’s burgers have a 20 year shelf life.

The Biological Weapons Convention does not apply to any private agreement between the US and Ukraine to create, study, or release any bioweapon upon Ukrainians. “

My sister has been to Ukraine three times. She told me the McDonald’s over there is more like fancy dining than what we’re used to over here.

Granted that was when she was in highschool so… 10-14 years ago I think.

This chick is super cool. Her life will be over now, though. 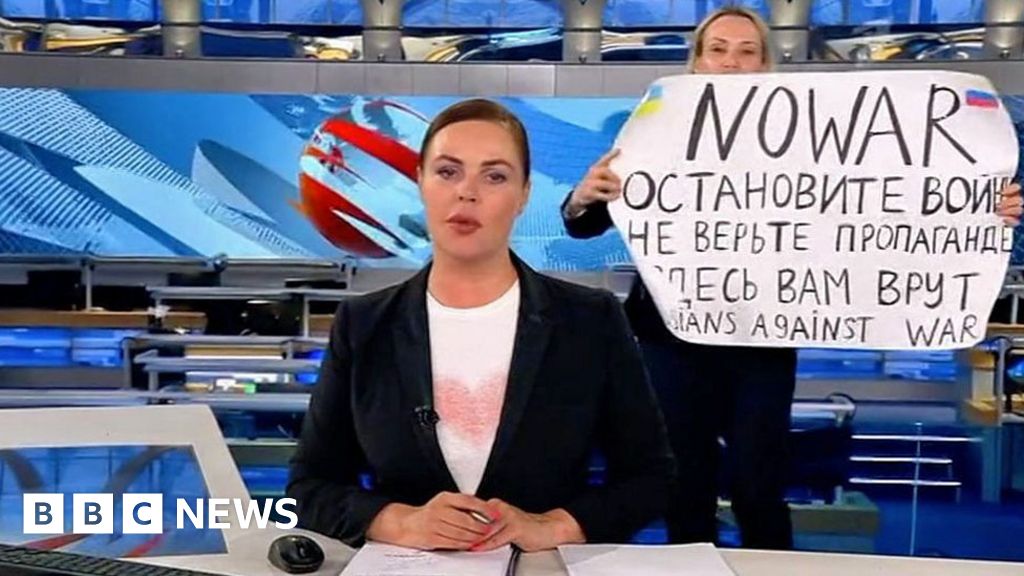 The woman held a sign reading "no war" behind a newsreader on Russian state-controlled TV.

This chick is super cool. Her life will be over now, though.

If only you would have stopped typing at the first statement but no, you have to keep talking and spoil it.

If only you would have stopped typing at the first statement but no, you have to keep talking and spoil it.

I don’t think it spoils it. It just shows how brave she is. She knew she’d be thrown in prison for holding up that sign, and she did it anyway. Huge respect.