I am still amazed this is happening. Only a few wars have had so little upside for the invader. Vietnam. Iraq. Afghanistan for both the US and Russia. Now Ukraine, which will leave both Russia and Ukraine vastly worse off than they were when the war started. And Ukraine will recover faster. Russia loses horribly no matter what happens from here on.

In fact, he explicitly said in Future Shock that he was not making predictions.

“No serious futurist deals in prediction”, he wrote. “These are left for television oracles and newspaper astrologers.”
he forgot article-clickers

Again, I’m uncomfortable with this. Some guy is playing tennis, maybe hates Putin and loves Ukraine, and now he can’t play tennis anymore because of Putin’s war. I don’t know what the west hopes to achieve but this does not seem well thought through.

It is not in our interests to isolate the Russian people. Their leaders, sure. Destroy their economy, maybe. Make their people pariahs, no way. 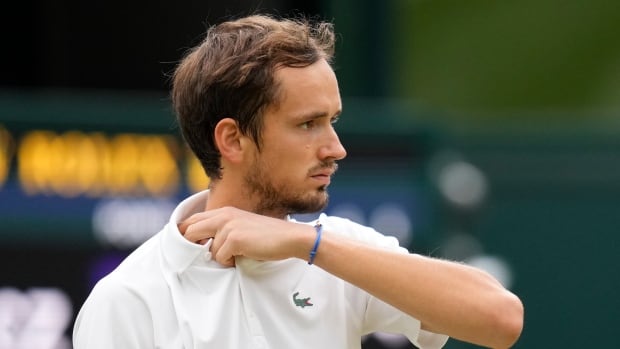 Tennis players from Russia and Belarus will not be allowed to play at Wimbledon this year because of the war in Ukraine, the All England Club announced Wednesday.

Apparently I’m not the only one who feels this way. 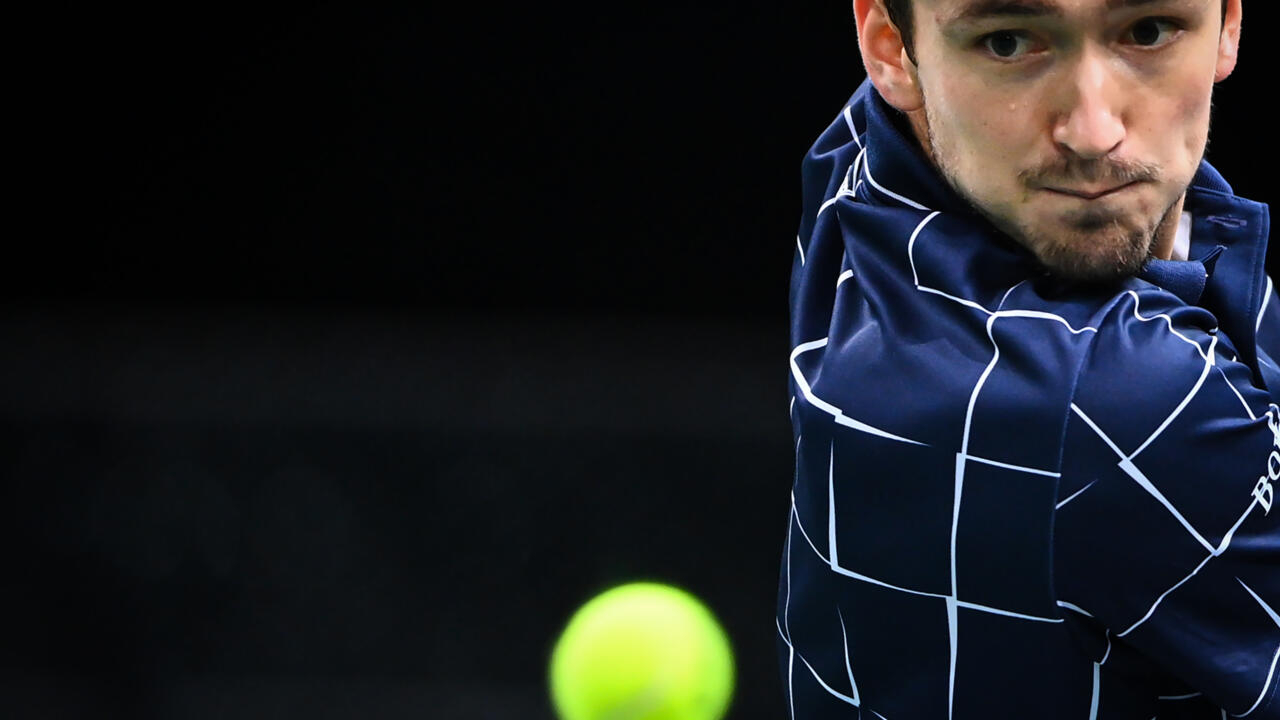 Wimbledon's decision to ban Russian and Belarusian players from this year's tournament has been slammed as "unfair" by men's tour organisers the ATP.

I wonder if they’ll let djokovic play. He has not played well lately.

This made me chuckle.

Putin dies and goes to hell, but after a while, he is given a day off for good behavior.

So he goes to Moscow, enters a bar, orders a drink, and asks the bartender:

-We got that too.

-Thanks, how much do I owe you?

i taught my dog to sit every time a bell rings
then i attached a bell to the dog’s collar
vs.
germany marched on moscow after an exhausting russian war
that works

here’s another canadian punk
bruce cockburn
“…i don’t believe in hate…”
“…if i had a rocket launcher i would retaliate…”
r u lissening, punk?

I always viewed the parts of Russia as European, which people and their culture has more in common with Europe than with Asia. This excludes for example Kasachstan, Turkmenistan, Usbekistan etc. I feel more familiar and close with people living in Moscow than in Istanbul or China. That‘s why I think the EU and Russia should build strong economical and military bonds. I hope Putin dies soon and the EU and it’s countries find a balance with the US and Russia. But none of the latter has the right to interfere with any of the EU (or any other countries) peaceful affairs. But both countries unfortunately think that‘s their right as a superpower.

I hope Putin dies soon and the EU and it’s countries find a balance with the US and Russia.

Amen to this. Putin’s death is essential to progress and I hope it comes soon. That said, I do not think the EU should ever again put itself in a position of dependency on Russia. I am not lecturing here. I totally supported Merkel’s decisions on Nordstream and Nordstream 2 but these have proven to be wrong and this error must never be repeated.

I supported Merkel and Schröder on this matter as well. I also supported them not to give in on the US demands of putting more money into the military, as I simply didn‘t see the risks of war since the fall of the Iron Curtain and we need that money so urgently in other areas, due to the irresponsible immigration policy of my country and the EU, and the still high dept of especially the southern EU countries like Greece and Italy. Not to mention our own bad set-up for future technologies and thus economy or the climate problems. And there are many more. War isn‘t something we can afford as well now. But I am willing to throw everything against Russia, if Putin doesn‘t withdraw from all of Ukraine. Including Crimea.

I don’t think Ukraine will ever get Crimea back, but I think the rest is possible. I also think nuclear war is possible. More possible if I’m assigning odds. I don’t envy the decision makers. The stakes are high.

I agree, despite I think it‘s wrong regarding the message this still would send out to Russia and autocratic states. We should throw it in as a compromise to accept the Russian use of Crimea as a main naval base on Ukrainian territory and that‘s it. Russia has as much to lose as the West and the Status Quo is more than Russia deserves due it starting the war in 2014 already and given it‘s aggressive policy and wars it supported and led even before that (Belarus, Georgia and Chechnaya for example) in order to reestablish the Soviet Union. But unfortunately, i am a minority on that issue and likely Crimea will stay Russian due to the weak and fearful West.

Russia has as much to lose as the West

No, this is wrong, and it is the root of the problem. The sanctions have blasted Russia back 40 years. Their economy can’t withstand this for long. They are almost certainly going to collapse economically within a few years. Russia now has nothing to lose, and that is the problem. The west has everything to lose.

The question then becomes, do you care enough about Crimea (and Ukraine in general) to accept Frankfurt in a radioactive glow for the next thousand years? Perhaps your answer is yes. If so, I respect that. I am not sure what my answer is. But that is the question Herr Scholz faces.

good enough for me, you ignorant slut
or should i wheel out that old standard
you fucking nazi cunt

I always viewed the parts of Russia as European 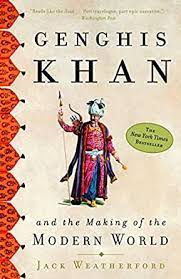