its one thing that you dont know some answer, but that you are not willing to find out while you have the biggest library in the world at your disposal doesnt make any sense to me…

It’s global knowledge explosion and no one wants to take advantage of that.

Anyone who needs to use their phone to figure out where the Queen of England is from should be euthanized.

Anyone who needs to use their phone to figure out where the Queen of England is from should be euthanized.

Nico, I wasn’t serious about killing them. God. You are so unlikeable.

Nico, I wasn’t serious about killing them. God. You are so unlikeable.

really? one can never be sure with your old age… so perhaps next time you should say so in advance?

My own personal reality video from my dashcam last night. 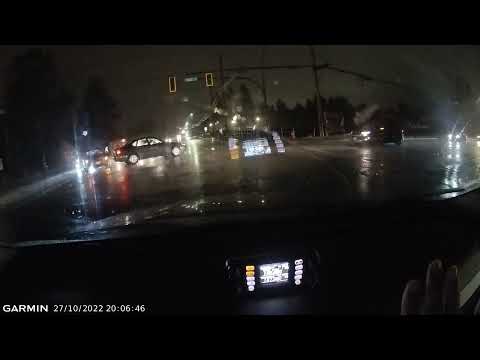 Funny, but most women really need to scream when facing some danger, even when not directly involved. I haven‘t yet faced some of those situations I think. So I don‘t know how I would react. I just don‘t think I would scream. Way important anyway is, if such a moment would block you or if you immediately can react, like either fleeing/defending yourself in case of a direct danger or help in case you were just a bystander. Here I guess I would need more seconds than others to react. A thought I dislike but I believe I unfortunately belong to the ones who calmly but fascinatedly would watch the train heading towards me, lol. Cause I remember that I kept staying while my friends left and right of me ran away when a huge German Mastiff was running fast towards us, but I simply felt no fear but believed it’s owner screaming the dog isn’t dangerous, lol. Or when a sharp, beautiful German Shepard suddenly appeared in front of me but behind a fence. I didn’t even blink, yet felt the adrenalin. But I simply was fascinated by that dogs impressive behaviour. I was fascinated that I have seen that dog about 100 meters minimum away a few seconds ago in front of the owners house, then after detecting me at the fence, he moved in the opposite direction behind the house and used the fence to silently approach me without being seen and heard. It was a shock to see and hear him suddenly right before my face, but knowing the fence between us, I couldn’t other but admire his ferocity and hunting intelligence. He was the perfect German Shepard. But both times it were dogs and I love dogs. I just hope I never have to find out how my body and mind would deal in a real dangerous situation.

She also screamed in this accident where we got hit from behind. I asked her how she knew to scream and she said she looked in the mirror and saw the guy just before he hit us. 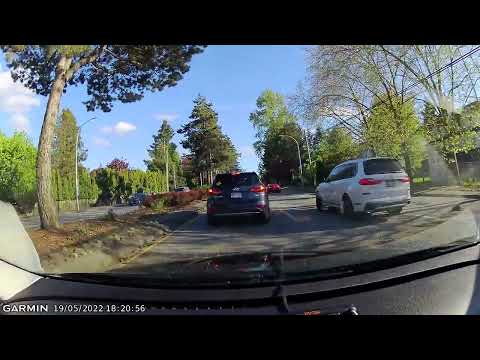 I have also faced unleashed dogs but have never been attacked by one. I never ran. I would have run if I had thought I could escape but I had no chance of outrunning a large dog. I simply held on to my knife and hoped the dog didn’t choose to die that day. They never did, to my immense relief.

Sometimes you just need to push yourself! 😍😂😂 https://t.me/LauraAbolichannel

I don’t know which I’d rather participate in more.

This guy held his cool a lot better then I would of. @TikTokNews45 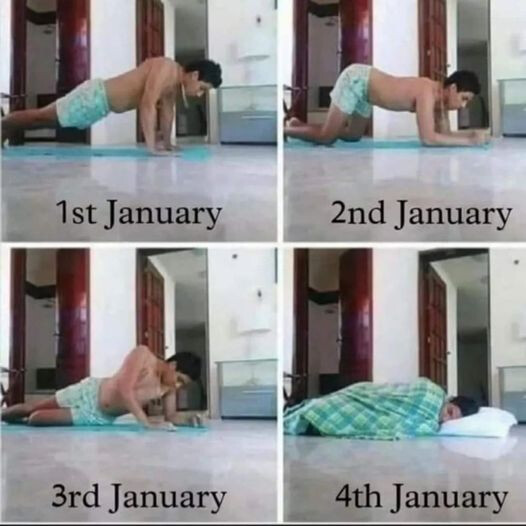 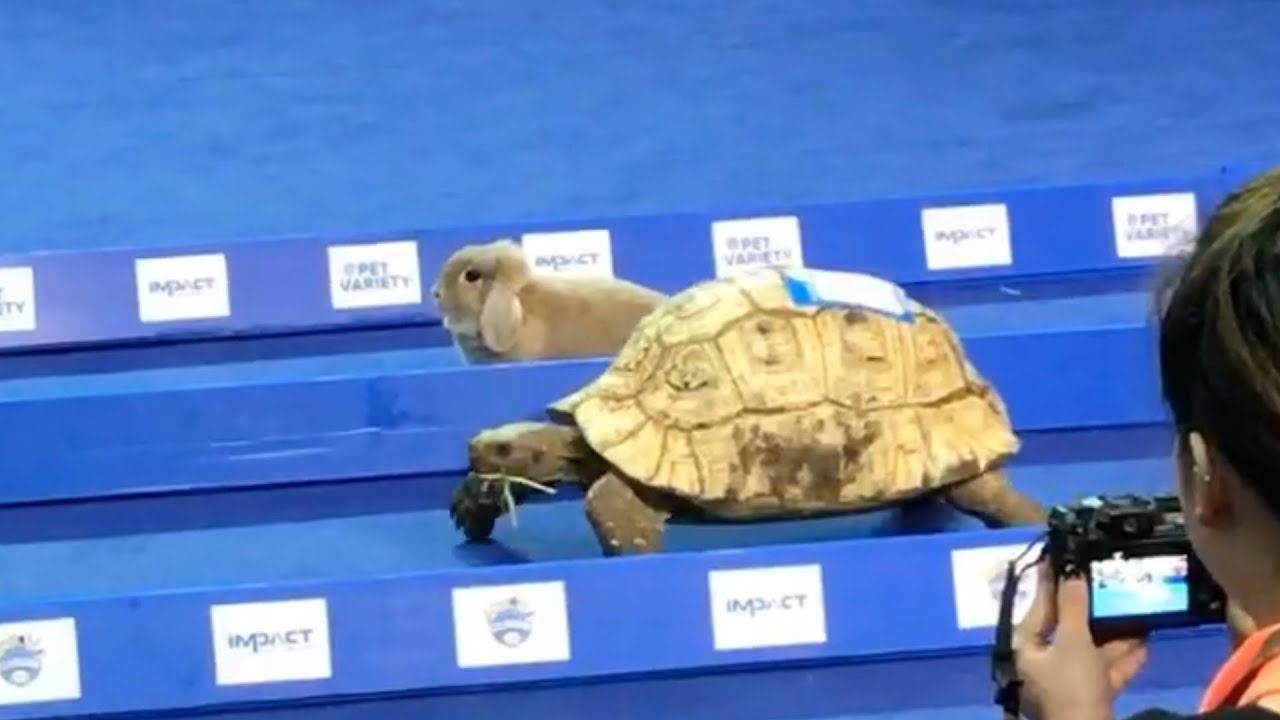