i have seen the ISS
i have seen the chinese space station called tiangong
with my naked eyes
tonight i saw them both at the same time
what are the odds of that?
i think about half

i guess that could be really handy if aliens block all our normal telephone traffic?

It’s handy even if they don’t, but only if you’re willing to take the time to learn it which I wasn’t for most of my life. It’s not a life-changer, though. It is nice to have this capability. It is also nice to be part of a community of ham radio operators who look down on non-ham-radio people the same way every community looks down on those who aren’t members. If people are just worried about the cell phone network failing, I tell them to buy a second SIM card and maybe a Garmin Inreach (satellite communicator) and call it good.

maine is famous for its clear skies

I need to buy a soldering iron because somehow I suddenly have a desire to start making my own electronics. Will would’ve had an opinion. I kind of like the Hakko better but I’m not sure. 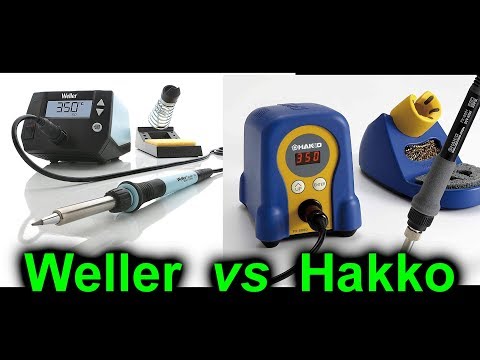 I suddenly have a desire to start making my own electronics.

i predict that this will amount to nothing

So, I’m trying Chinese radios again. I swore them off and have only used Japanese radios for years, but this Jianpai (whatever that is) just ticked all my boxes, including having USB-C charging which is a huge thing to me. It comes in a couple of weeks. 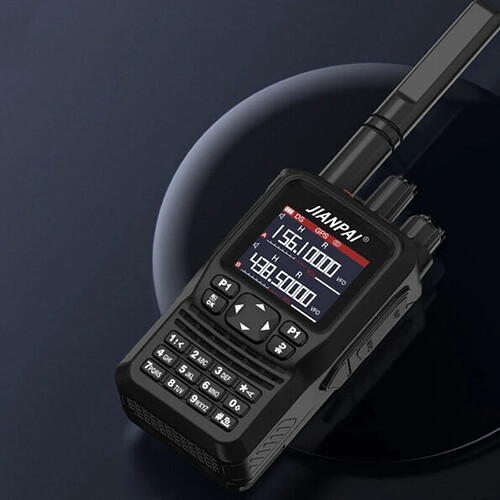 Should have bought two.

why the quotes around abduct?
was it a practical joke?
a college prank?
did they leave the mayor in the dean’s office?
chain him up outside naked overnight?
see what i did there?
i used an apostrophe and an “s” to indicate that the office belongs to the dean

maybe the BBC RSS meant it THIS way:

(of a muscle) move (a limb or part) away from the midline of the body or from another part.
“the posterior rectus muscle, which abducts the eye”

Should have bought two.

I just bought two more, so three in total. I love this Chinese radio. USB-C is a killer feature.

I can easily assume the first one is broke and you must know you’re going to break the second one as well. I guess it costs to have a killer function.

Isa and I paid a visit to the SPARC Radio Museum in Coquitlam today. It was easily the most amazing collection of radio equipment from all eras that I have ever seen. 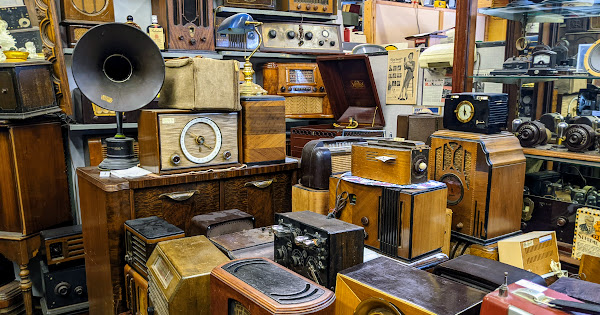 My wife and I recently decided to get our Colombian radio licenses. Yes, it’s a license there, not a certification like it is here. She’s Colombian. I’m not, but I love Colombia and we used to spend half the year there before Covid messed with our lifestyle. Anyway, we passed. Isa and I are now officially HJ1ZEB and HJ1ISI in addition to being VA7ZEB and VA7ISI. I thought I’d share a few observations.

First, their test is one of the most difficult I have ever ever taken. Colombia has taken a very different approach from Canada’s. Their attitude is, if you’re an amateur radio operator representing their country, they want you to be a well educated, knowledgeable person, so their test contains all kinds of trivia that has nothing to do with radio. You need to know such things as: What is the capital city of Hungary? What was the greatest work of Gabriel García Márquez? What capital city has the highest altitude in the world? Which planet is closest to Earth? What is the longest river in Europe? Which countries did the Mayans occupy?

Before you ask: Budapest (not to be confused with Bucharest, the capital of Romania), Cien años de soledad (which he won a Nobel Prize for), La Paz (Bolivia), Mercury, the Volga (it’s almost 700 km longer than the Danube), and Guatemala/Honduras/Mexico (they also existed sporadically in a few other places, but those were the top three).

They also ask radio questions too, but I won’t list any of those as they were pretty standard. The test was online, in Spanish, and my Spanish is far from perfect. I did well enough to pass, but not by much. Passing was 65 out of 100 and I got 76.

The downside to their approach is that their radio community is far smaller and less active than ours. They don’t have the kind of clubs we have, and obviously they therefore don’t have the club events that we have. I’ve often thought that if I ever have to move within Canada, it would probably take me very little time to make new friends, just by joining a radio club or two wherever I went. This isn’t real-world in Colombia. They don’t even have active radio Facebook groups like the one I’m posting in.

The upside is that, if you encounter a Colombian ham, he’s probably a pretty smart guy.

Note the expiry date on my license. In order to avoid the situation we have in Canada where most call signs are held by people who haven’t touched a radio for decades, the Colombians make you take another test after 5 years and they have a nominal annual fee ($5 or so) to keep yourself active in their system. There are obviously pros and cons to both approaches and I’m not taking sides, just noting the difference.

For the first five years, Colombian amateurs get HJ1 prefixes. After five years, you take the advanced exam and you graduate to an HK1 prefix. Your suffix remains the same. Isa and I will almost certainly never change our call signs in either Canada or Colombia because they nicely match.

Anyway, we did this. I’m not going to lie, it’s probably useless, but I’m happy we did it anyway. I’m heading to Bogotá in September for a few days and I’ll give my new call sign a workout in my tortured and stiff Spanish. I’m looking forward to it.

Congrats! I know nothing about radio, but I might have passed, lol.