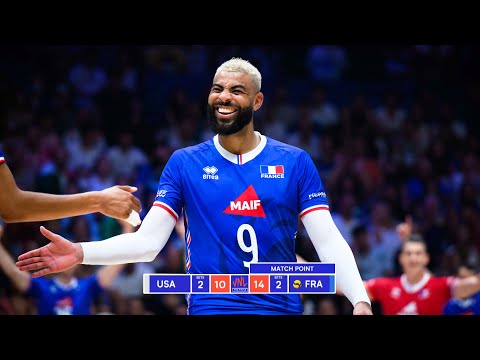 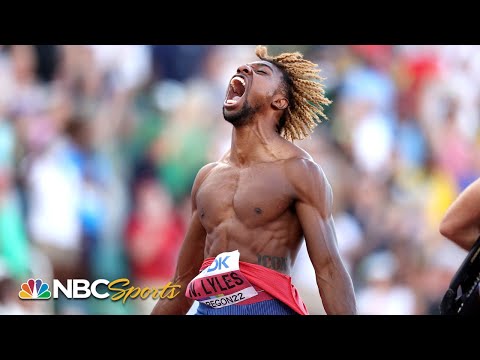 The American men usually have a stud, but depth is eh. The American women are amazing though. They’ve been outperforming the men for a while. Noah Lyles might be the best American, though.

Funny, I had never heard of him. He appears to kick ass, though.

He was awesome in the 4x100 you posted that canada won. Bad handoff by usa on final pass. That should matter in 4x100 and it did. They lost, but it wasn’t because of Lyles. He was 2nd leg and almost won it for them.

Our men’s hockey team is crap these days but the women are winning at least. 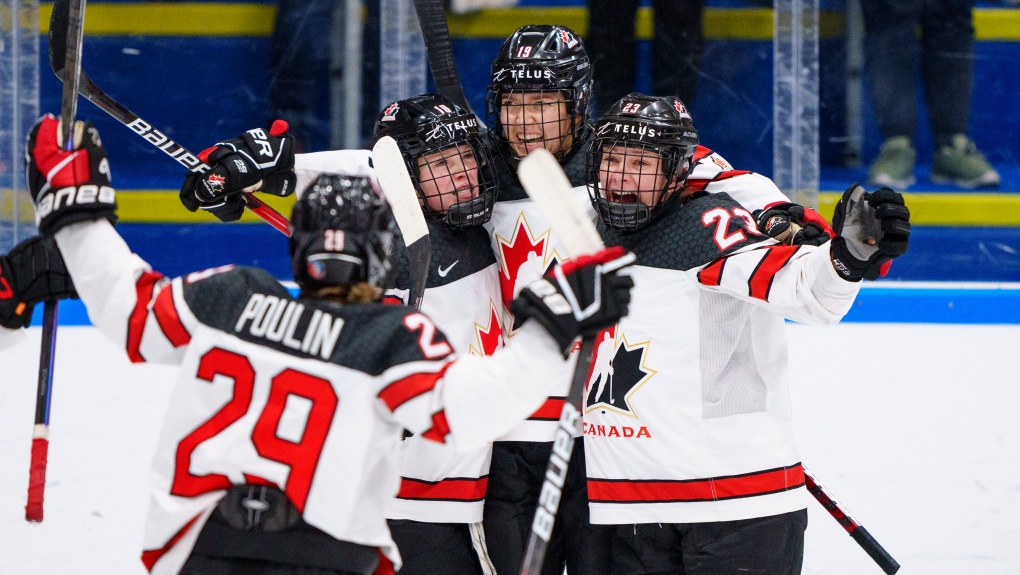 Canada defended its title with a 2-1 win over the United States in the women's world hockey championship final Sunday.

I’ve never heard of Trayvon Bromell but he’s the fastest guy out there these days. 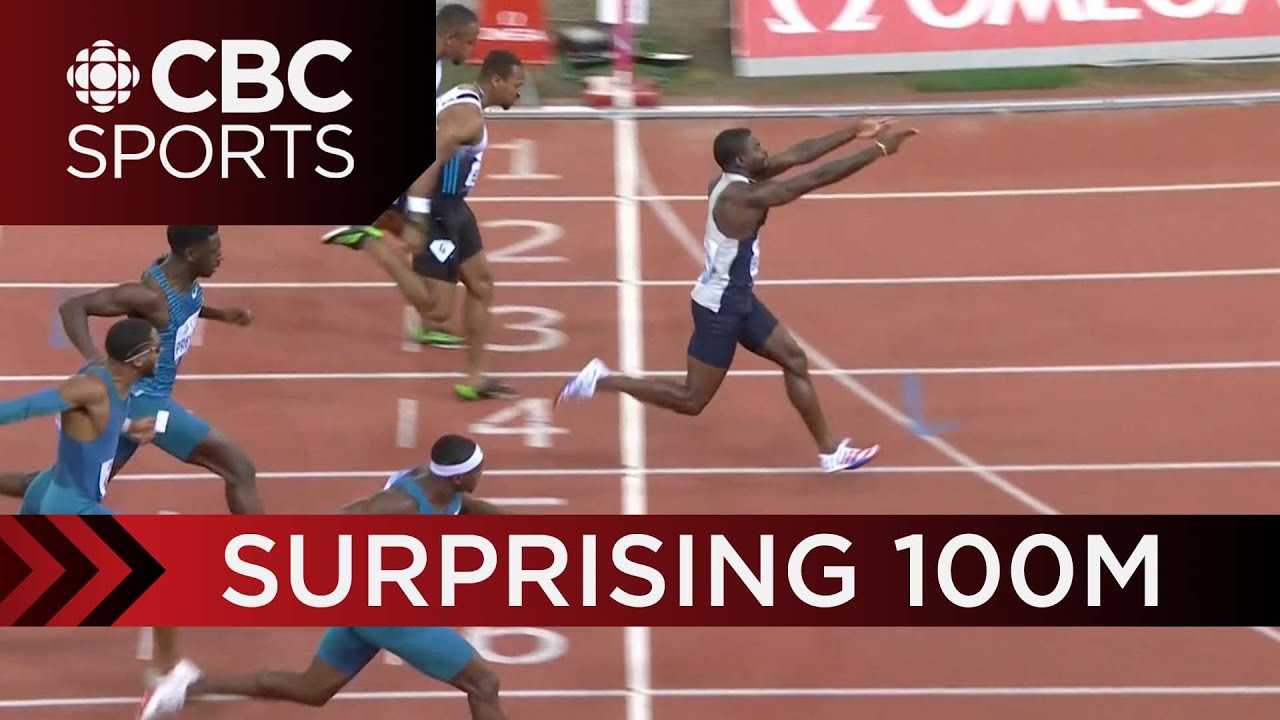 Federer retired. Good depth in tennis now. Will probably never see someone win 5 us opens in a row, again.

Wait for it! (45 seconds) A Classic for your video meme collection.

I don’t advocate breaking the law but this was funny to me.

I don’t advocate breaking the law but this was funny to me.

That was hilarious. lol.