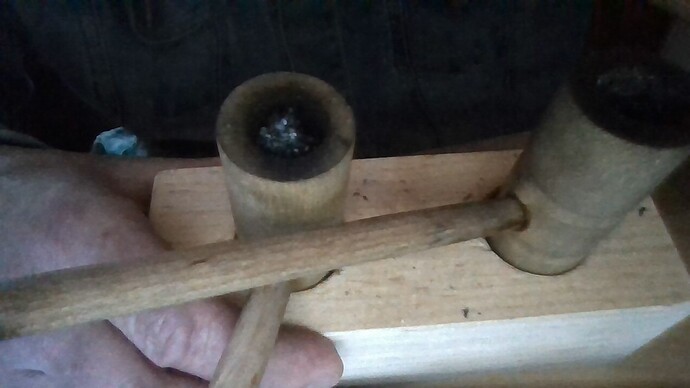 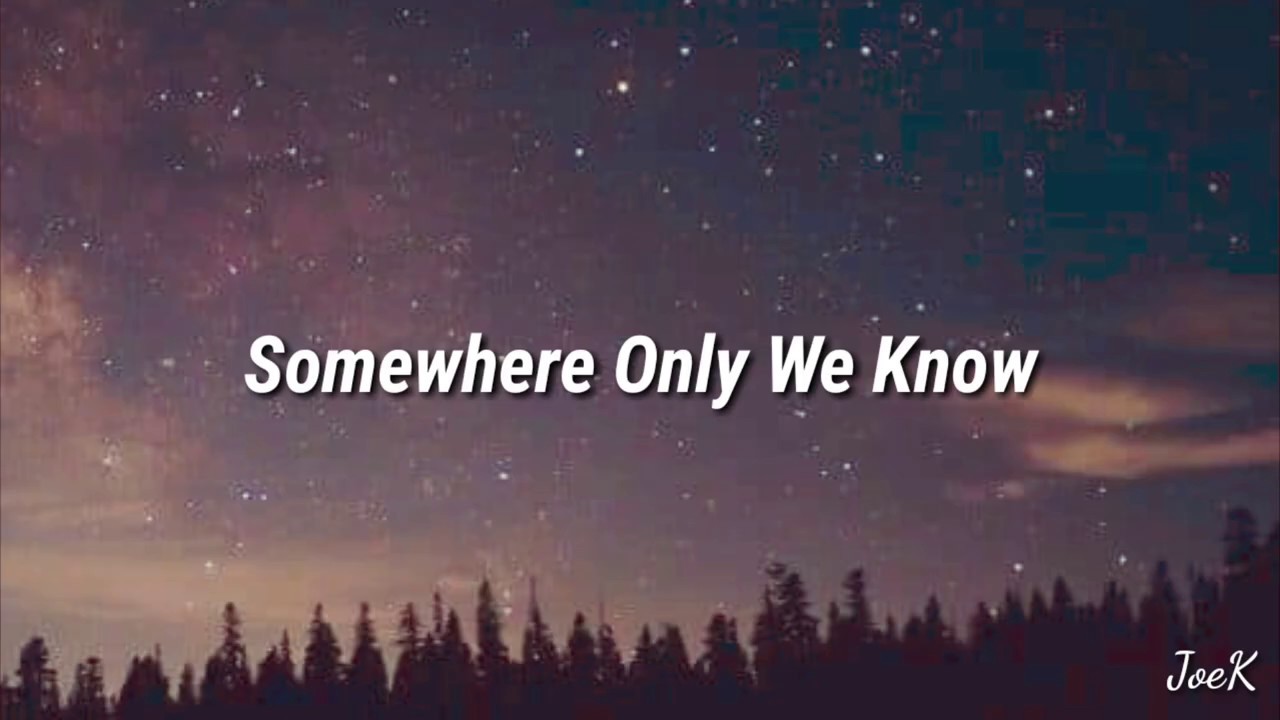 can i listen on spotify?

Which of the following artists does Reg like the most?

I forgot to put bon jovi there. I voted for Elton John. I don’t think I’ve heard him trash his music, although to me he is the most unlikable person on the list.

Elton John is torture to listen to. I can’t remember Bjork’s music so I think I might vote for her.

I’ll spare you there. You did not like her off key singing, lol. Which must be on purpose.

I wonder if Gunda loves all of your options.

If it was for me, I’d probably vote for billy joel. I think he was an alcoholic who treated women poorly.

If he was playing now, I would instantly change it. Maybe I’d pick Mey. I can’t name anything he’s done or don’t think I’ve ever heard him.

I voted Bjork because it’s the only one I don’t remember him criticizing.

I dislike Bjork and I wouldn’t put Michael Buble and Elton John on my list of favourite musicians/singer, despite there are certainly a few songs by them I would keep listen to on the radio. On that list definitly would stand Mey, Springsteen, Sting and Joel (despite the latter two wrote and performed many songs I dislike). Mey and Springsteen are always set for me.

no wonder you don’t have time to read books 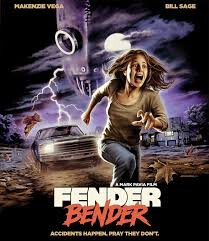 I haven’t heard that song for about 35 years. I hated it then and it hasn’t aged well. Very little 80s music has aged well and almost nothing out of the UK ever ages well. 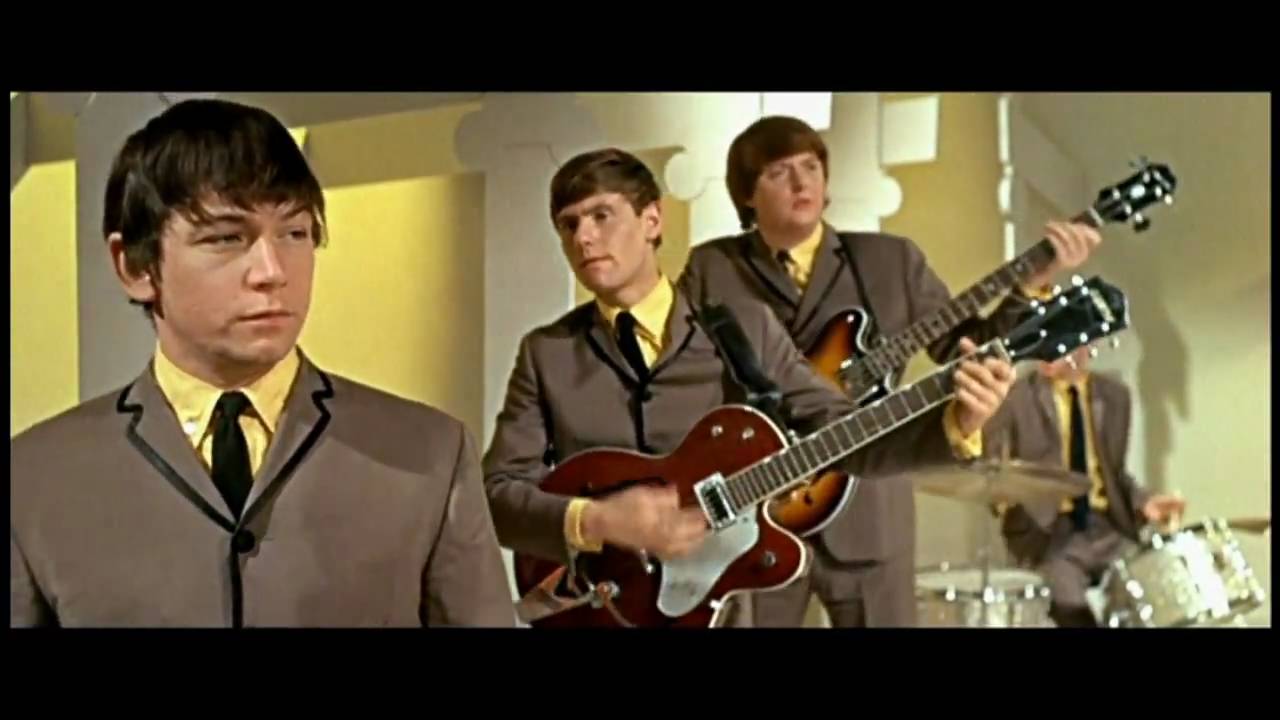 Eric Burdon was 22. I didn’t know you could sing about prostitution in 1964. He looks much calmer than I expected. 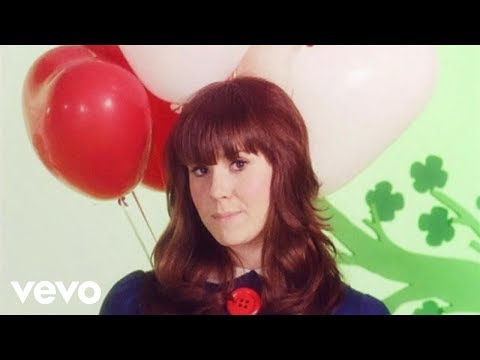 Do you like Kate Nash more than Kate bush? This is a few years old. I’m not sure you can use words like boys and girls nowadays.

Eric Burdon was 22. I didn’t know you could sing about prostitution in 1964. He looks much calmer than I expected.

I thought they were singing about a woman’s prison, so I Googled.
The Animals changed it to a gambler to make their version more radio-friendly, which would be fitting for that time.

Do you like Kate Nash more than Kate bush? This is a few years old. I’m not sure you can use words like boys and girls nowadays.

That video was awful. It reminded me of a valentine muppet special, puppets included, but the smudged and blotched lipstick scenes made her look like a crack whore, which would be accurate representation for modern society in the US. Easily, the worst music video ever posted to BBad. 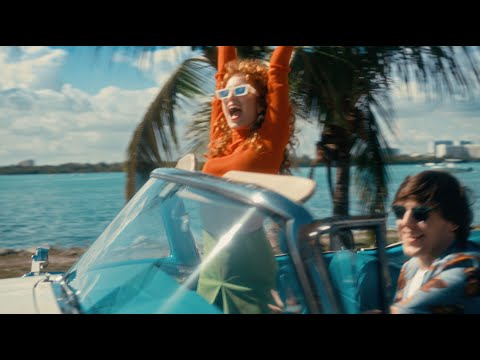 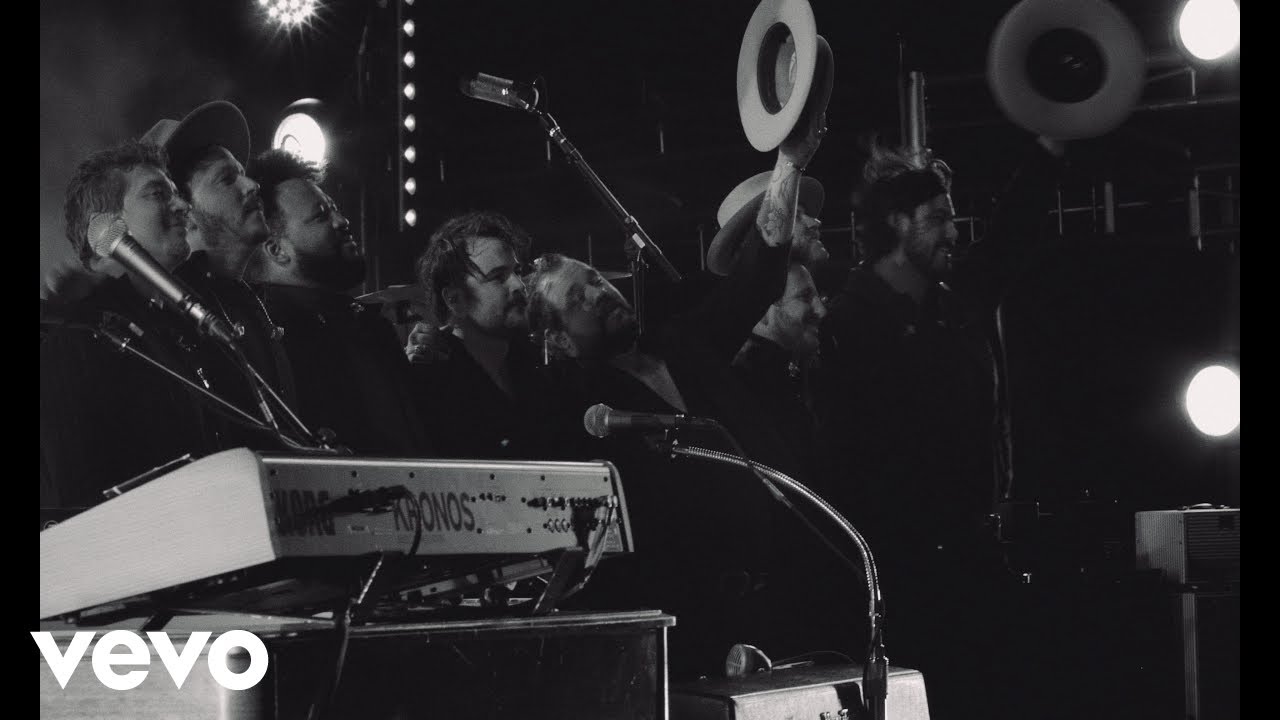 I’ve been listening to more music in the car since carpooling. It is difficult to listen to car talk while also talking to someone else.