I have to admit, I am finding competitive chess very boring. Magnus is too good and too boring. Nobody can beat him, and he doesn’t post insane things on Twitter. Although I don’t seem to know what I want of him because Elon posts insane stuff and I find him irritating, too.

This could also be me, as I am finding anything competitive quite silly lately. F1 is totally lost to me, which is good in a way but bad in another. It’s good because it’s a stupid sport, but it’s bad because I haven’t replaced it with any new interests. I don’t want to devolve into one of those people who doesn’t care about anything. That’s healthy at 80 as you prepare for death but not healthy at my age.

True. My hobbies are not very competitive. Except for chess, and I usually care more aboit playing well than winning.

It’s actually becoming a bit philosophically challenging for me. These days:

I do still care about some things:

why do you think anybody does?
punk

Nakamura with a bounce back win today! I’m rooting for him, even though he is weird.

Caruana has a good start. It would be really boring if he wins again.

Nepo 4.5/6 and Caruana 4/6. Caruana might be the next champ if Magnus doesn’t defend.

Another win for Nepo and Caruana. Hikaru is 3.5/7 and sole possession of 3rd. Caruana is white against Nepo in round 9.

Maybe this song will help Ding win a match. 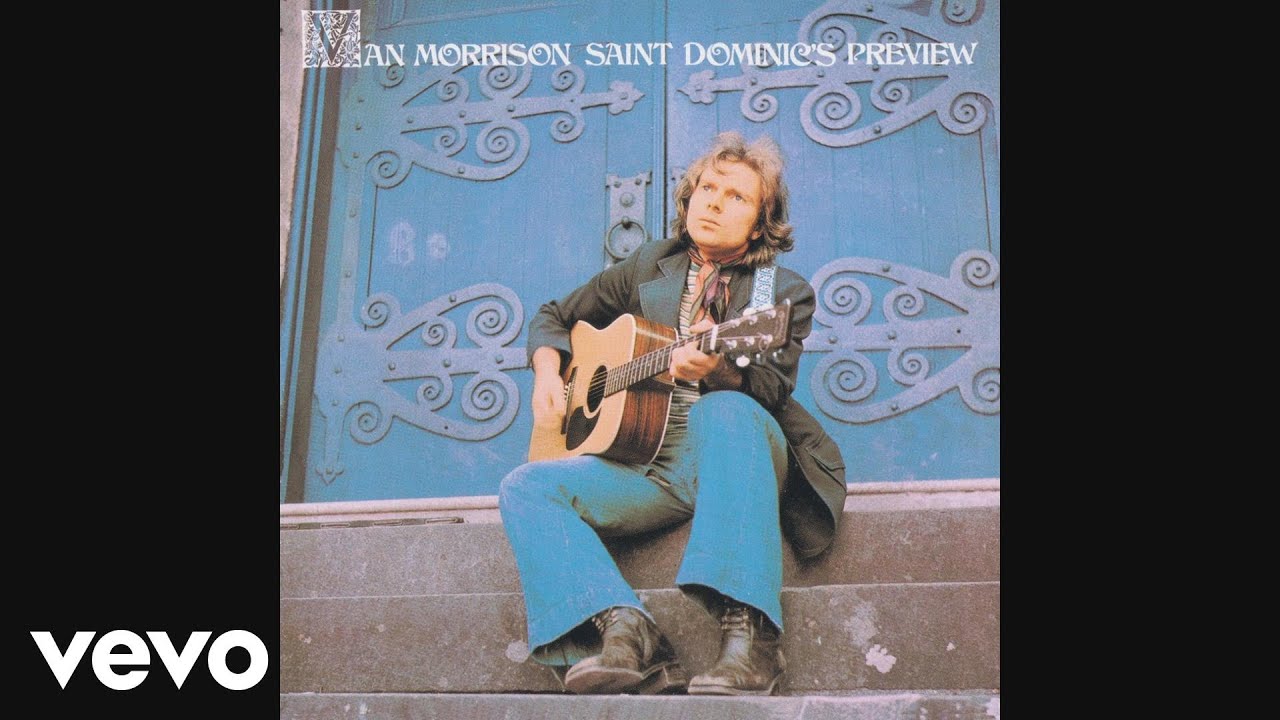 I care little about the tournament but I enjoyed the song.
Van Morrison has a new album out.

It must be good since it was posted in Telegram. I may try to listen to some of it this week. 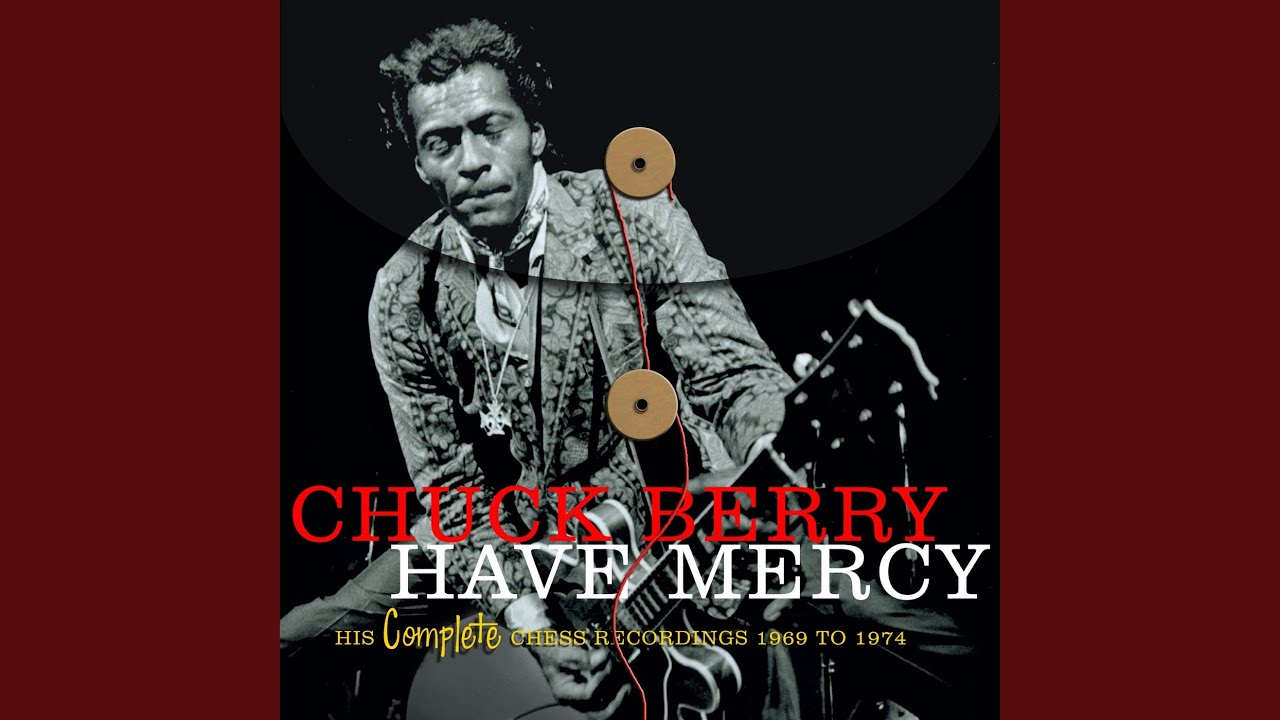 Hikaru beat Fabiano. He is only 0.5 pts behind fabiano and has already played him twice. Nobody else really has a chance besides the top 3. 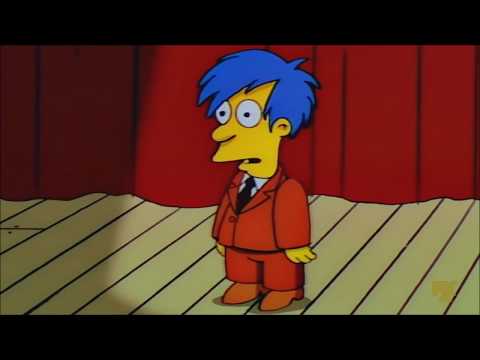 Hikaru lost with black again. Cariana in 2nd place, now a full point ahead of 3rd.

Ding won again. So did Hikaru. His 3rd win with white in 5 games. Caruana lost. 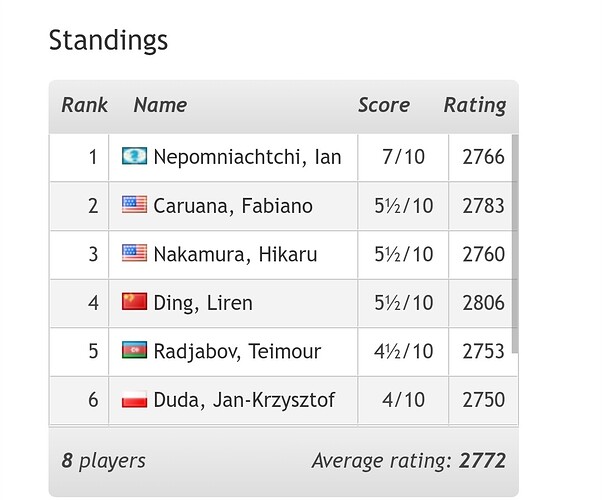 From what I can see, Carlsen doesn’t make enough money to turn down a WC prize, but perhaps he is not money motivated. He’s young and won’t starve. He appears to make less than minimum wage at most major sports leagues, though. He makes less than a good dentist in the US.

2 rounds to go. All Nepo needs is 1 draw. Looks like a rematch. None of the players believe Magnus.

2 rounds to go. All Nepo needs is 1 draw. Looks like a rematch. None of the players believe Magnus.

yup lol but still could get interesting if magnus does decide not to defend…
apparently there is no rule that the number 2 of this tournament would automatically play nepo!

I just stumbled upon this Magnus game. He is so vastly better than everyone else. He just destroyed the Rapid World Champion in Blitz. 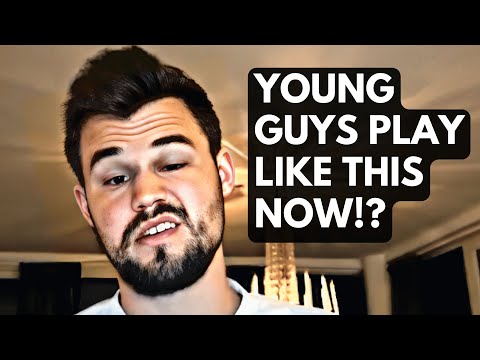