Yea perhaps next time. I think I’ll bring something to eat next time. Coconut water was not filling. No wonder Karpov lost so much weight.

7 of the 8 participants for the candidates tournament for 2022 have been determined. Karjakin has been thrown out for being a Putin supporter, which means the highest rated player left will be the 8th participant. Right now that is Ding Liren. Magnus seems to think he is the best player besides him. He seems to suck in these round robin tournaments. Has never won a candidates before, obviously.

Karjakin has been thrown out for being a Putin supporter,

I dislike this politicizing of sport.

But ovechkin can still play in the nhl lol.

I dislike this politicizing of sport. 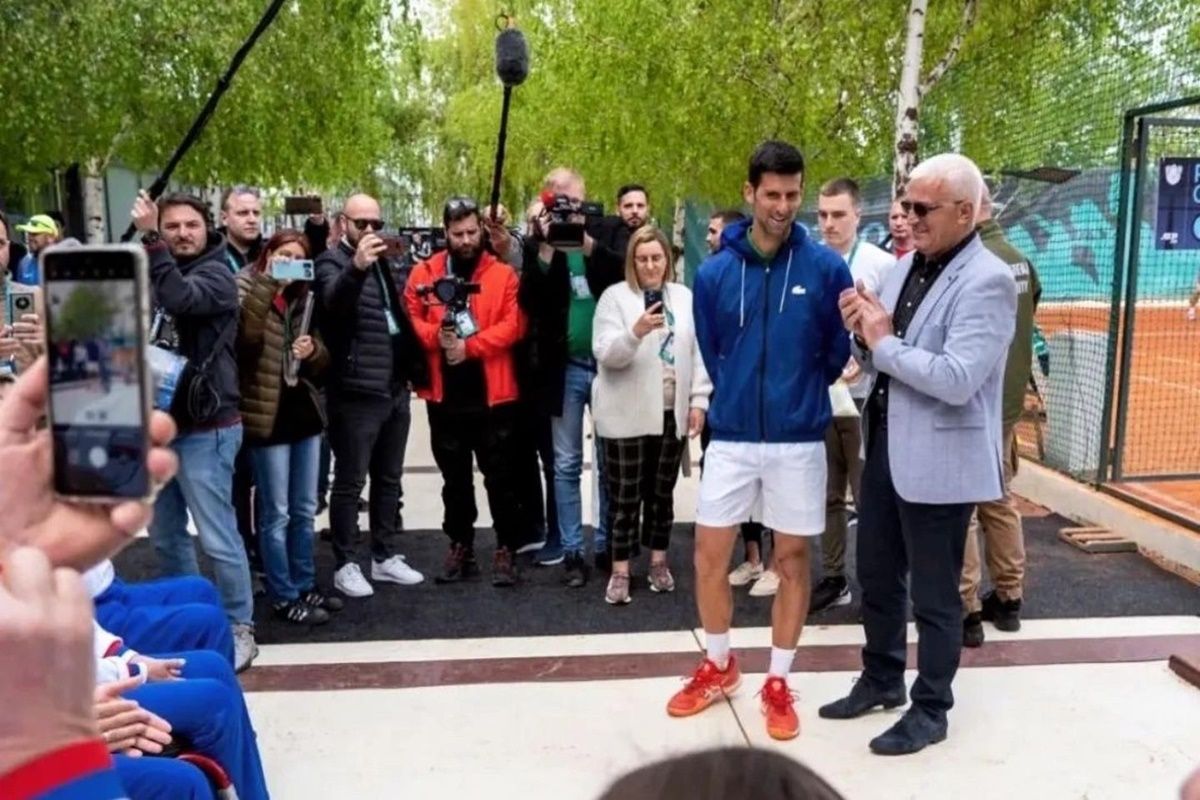 Garry Kasparov took to Twitter to remind Djokovic of the traumas of war faced by Serbia.

I agree with Djokovic.

I think what Garry is missing, not that it matters to me but it does to him is that Medvedev did condemn the war. Wimbledon does not care. They stated their reason. They don’t want russia to benefit from him winning. They do not care what the athlete says.

I guess he didn’t condemn the war but has criticized putin in the past privately. He probably doesn’t want to get killed. I guess living is more important than tennis. He also had hernia surgery, so might be out anyways.

its not even enough to say you are for peace (like medvedev has done) you have to state that you are against putin and russia or you cannot do sports on a high level anymore?! lol criminal insanity

It is irritating to me that I agree so completely with Nico. 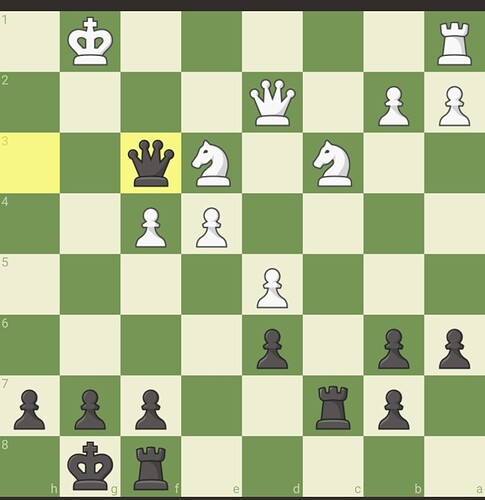 My opponent (white) just resigned. I thought i was ahead. So did he. According to analysis, white is +1.21.

If you don’t know you’re ahead, are you really ahead.

PS
He must have been pissy on a losing streak to snap resign like that. Even if I though I was behind, I’d play that out.

That is not a resignable position.

I played last night. There is a guy that I’m 0-3 against. There’s another guy I’m 5-0 against. None of those games have been close. Those two are 4-4 against each other. Chess is weird.

I played last night. There is a guy that I’m 0-3 against. There’s another guy I’m 5-0 against. None of those games have been close. Those two are 4-4 against each other. Chess is weird.

lol nice and yes it can be very weird, especially face to face on a real board

Anand is up to 9th in the world. He’s something else. He’s still the highest rated Indian.

He’s something else. He’s still the highest rated Indian.

He’s classier than Magnus. Not that Magnus lacks class. Vishy was just the classiest. Both are far classier than Kramnik or Kasparov. Fischer was the least classy of them all but he was my favourite.

the tatars were classy. croats are also classy, but not as classy as the saxons. the egyptians had no class at all, but they were my favorite.
punk 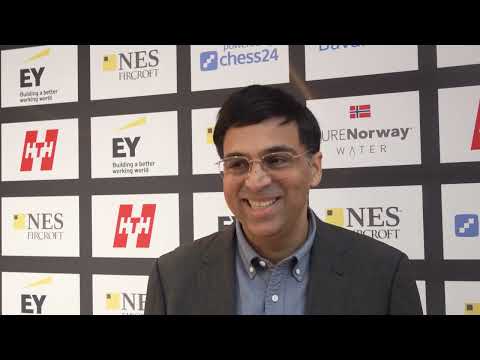 He looks amazing for 52. I would have guessed around 40.

The candidates starts next Friday in Spain. They probably don’t play until Saturday. Are you going to pay attention? It is more interesting than the championship. It doesn’t look like anyone can beat Magnus, so the championship is boring. Nepomniatchi should be proud of winning the candidates last year. I wonder if he wants to win again. He probably does, so magnus just doesn’t defend and he can go against someone else. I like the round robin. Gotta go for wins.