Biggest News Story Of Our Lives

Nobody in the USA gives a shit about brexit lol.

Nobody in the USA gives a shit about brexit lol.

Not true though! Norbert Link of the church of the eternal god and resident of California does!
Link: Brexit

This Corona thing might become an even bigger thing than the great climate crisis of 2019.
Here’s Greta’s opinion about this: 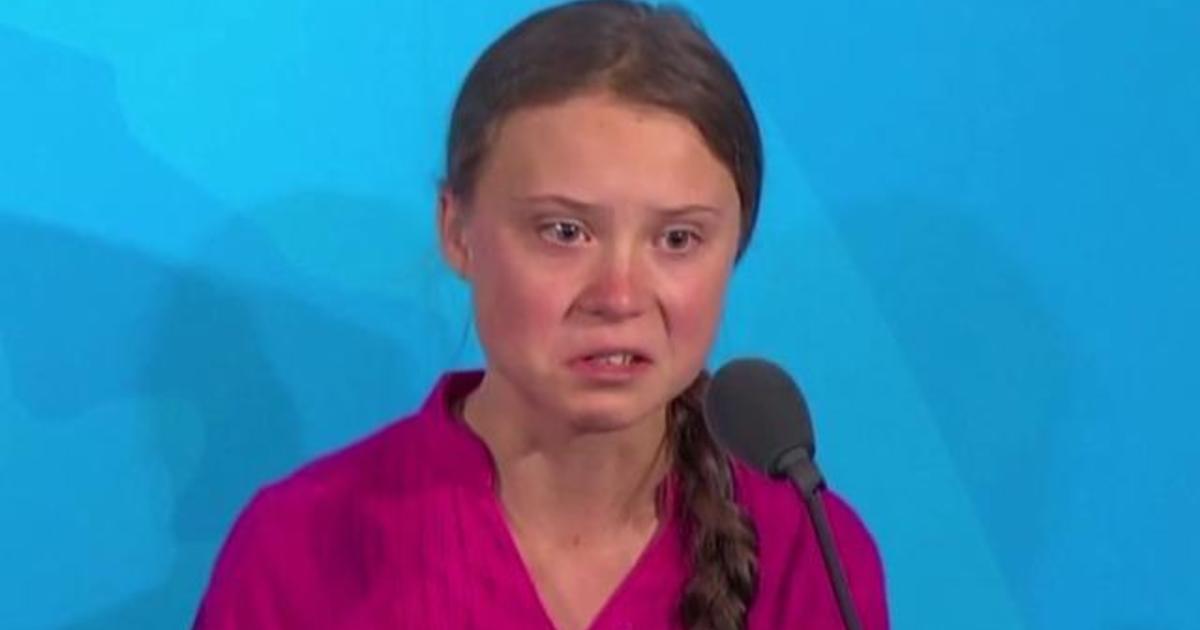 ok, voted corona but only because ww2 wasnt available, moon landing will mean way less than the mars landing and 9/11 was an inside job

i imagine that when you ask people in 25-50 years what the corona crisis was about they will probably answer: dunno or oh yeah that was a way milder version of xxx-virus… ww2 will be remembered a 1000 years from now

ww2 will be remembered a 1000 years from now

Is that because of the “interesting characters” and “well designed uniforms” on the axis’ side? * twinky * * twinky * 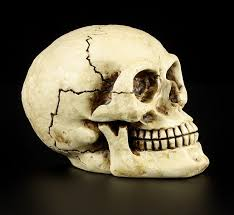 ok, voted corona but only because ww2 wasnt available, moon landing will mean way less than the mars landing and 9/11 was an inside job

i imagine that when you ask people in 25-50 years what the corona crisis was about they will probably answer: dunno or oh yeah that was a way milder version of xxx-virus… ww2 will be remembered a 1000 years from now

Interesting. I actually agree with some of this.

There hasn’t been a meaningful mars landing and while I think it’s likely, I’m not willing to stipulate it will happen. We seem to be going backwards lately.

I agree totally about the corona crisis not being remembered. It will kill far fewer people than H1N1. The reason it’s so significant is the reaction to it.

WW2 won’t be remembered by the majority of people 1000 years from now or even 100 years from now. You underestimate how little people care about history, or feel it doesn’t apply to them. We’ve already largely forgotten WW1 and almost nobody can tell you anything about the Qing dynasty conquering the Ming dynasty and that cost 25 million lives.

Interesting choice of news stories by the way.

Btw. some alternative minded economists such as “Andreas Clauss” (R.I.P.) said "there cannot be any crash because a literal crash would need some rock solid elements to clash. Since central banks can print out FIAT money at will out of thin air, can there technically be any “crash” at all? Sure there may be transfers, most likely from working class to capital or from rich states to failed states, but this aint a “crash” in the sense of e.g. an airplane crash…

2020 - Brexit:
THE ONLY REAL DEAL here! Biblical to the core! Witnessed and celebrated heavily!

(((Oy vey, no shoa is listed here. Are You a “denier”? I might report the missing shoa option to Morris Dees of the SPLC))) LOL

Do you think Reg is going to read the coronavirus topic this morning?

absolutely, i think he reads everything lol

Do you think Reg is going to read the coronavirus topic this morning?

absolutely, i think he reads everything lol

hahahahaha. Does “click, scroll to bottom, make rude comment about how stupid it is” count as “reading”?

It will kill far fewer people than H1N1. The reason it’s so significant is the reaction to it.

I was wrong on that. It will kill 4 x as many people as H1N1. About as many as tuberculosis. I think I also predicted less than 100,000 Americans would die, which is another one I got wrong.

i guess a good question would be “why did you think that”
better would be “why were you so certain”
i have gone back and read your statement a few times
didn’t couldn’t find the word “probably”. didn’t see the usual “imho”.
didn’t even read that “some epidemiologists say”.
any way, america beat the corona virus
i can tell because it isn’t on the news tonight for the first time in seven months
some election somewhere

I obviously should have been less certain since I was proven wrong.

I still, even now, think we overreacted, but I admit this is far more serious than I had thought back in March. I’m not a denier nor do I subscribe to any conspiracy theories about how this is a strange effort to control people for some nefarious purpose. I just note that every year 55 million people die and this year about 2% more will die, most of whom are over 80. I also note that for COVID-19 to kill more than tuberculosis this year, 200,000 more people will have to die, and nobody cares at all about tuberculosis even though it is spread the same way as COVID-19.

I really don’t consider my position to be extreme at all. I obey the rules. I wear my face mask when I go outside, and I maintain social distance wherever possible. If the guard at the mall wants to take my temperature and make me use antibacterial gel on the way in, I’m cool with it. If the local bars are closed, I don’t care at all. Those types of things don’t inconvenience me. Closing the world economy and shutting down travel does inconvenience me (and millions of others) and I continue to think that’s a huge overreaction.

Im going to guess if we did nothing worldwide, the death total would be incredible.

Curfews clearly do NOT work. The countries that enacted curfews are doing no better than the countries that didn’t. I don’t understand why every office in Canada had to close down even if they had a credible plan to maintain social distancing. Why did lumberyards and steel mills have to close down when they offered the government plans to enforce mask and antibacterial use and social distancing?

Air travel has incredibly strict protocols. To board a plane in Colombia, you have to have a negative COVID PCR test within 96 hours and you have to have installed the national contact tracing app on your phone, and you have to register in an online system. I support all that, and don’t understand why we had to shut all the airports down for 6 months if we can do that instead and keep the world economy working.

I believe if we had done a mask mandate, a social distancing mandate, airport protocols but no closures, business-opening protocols but minimal closures, restaurant/bar closures, large-gathering-bans, and other measures along those lines, our results would be better than they are now and we wouldn’t be facing a great depression.

Antibacterial works and I support that.

are you certain that antibacterial stuff kills viruses?

Based on Science...Does hand sanitizer kill the coronavirus | National Academies

Based On Science answers everyday questions about science and human health.