The Aussies go to the polls next month. Morrison is the most forgettable PM in recent memory but that might serve him well in times of turmoil. He’s behind in the polls but Aussie elections are rarely predictable. Even if he does win, the odds are good that he will be deposed by internal treachery as that seems to be the Australian way of late. 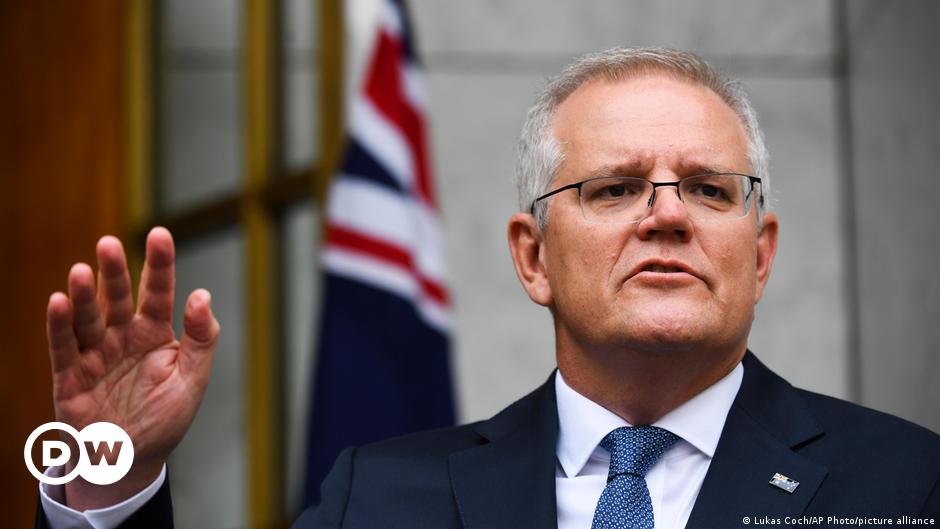 Prime Minister Scott Morrison has set May 21 as the date for Australia's general elections. The vote will be a battle to stay in power for Morrison after three years rocked by floods, bushfires and the pandemic.

That didn’t go well for Scotty. He got crushed. 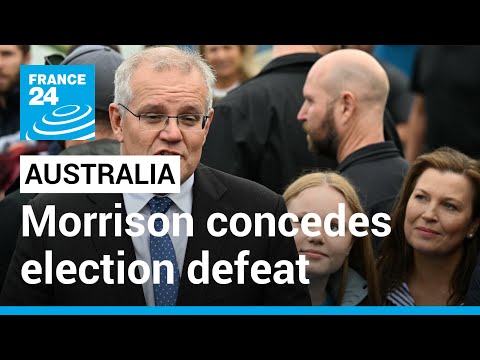 Not to detract from brutal crimes Australia has inflicted on First Nations people, recent events indicate the US do better than most at brutal crimes against children …

Hi Julie. Every country in the world was taken by force and displaced those who were there before including but absolutely not limited to Australia and Canada. Feel guilty if you like. I don’t.

can i feel guilty too?
btw
it’s “the US does…”
not “the US do…”
“US” uses the singular form of a verb, despite the historical accident of its name

Australia is busy whipping itself again. 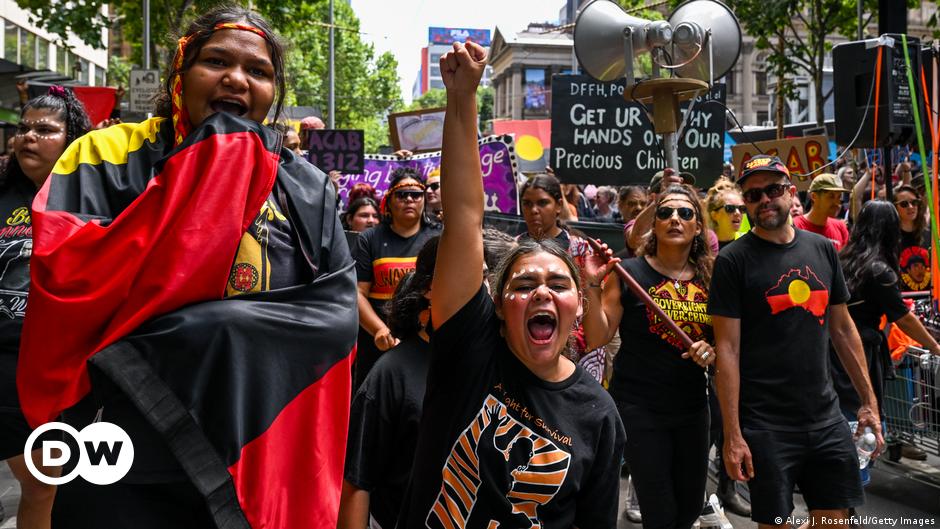 Protests against the national day come as a referendum on recognizing Indigenous people in the constitution is planned.