It’s weird. It’s in Qatar. It’s almost here. Italy just crashed out of it. Canada might qualify for it for the first time in nearly 40 years.

This post is just a placeholder to create this topic for endless boring posts I will likely make in the coming months about this contrived and slightly ridiculous sporting event.

“slightly”
that’s a what?
modifier of “ridiculous”?
as in
i ridicule you
just not every minute as you slightly merit

what about that gunda is slightly a fucking nazi cunt?

qualify? Have they chosen the groups yet?

qualify? Have they chosen the groups yet?

not yet, but almost 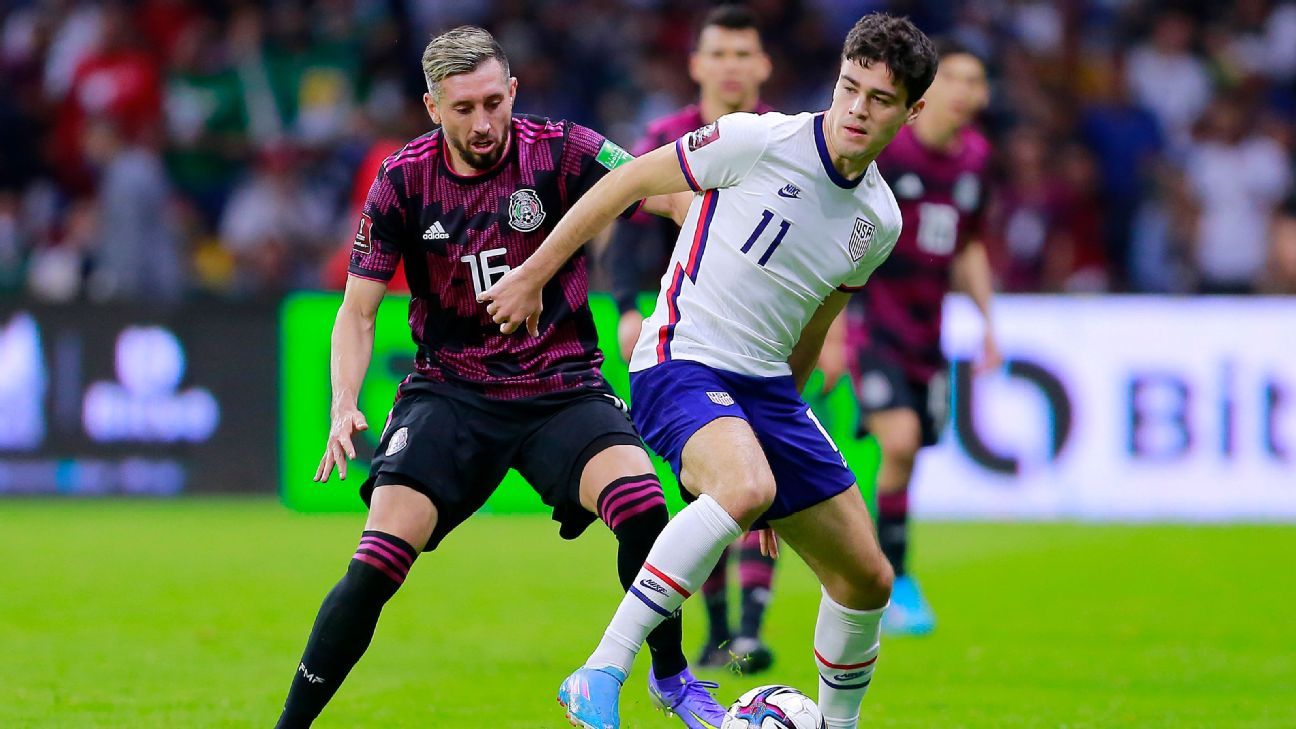 2022 World Cup: How United States, Mexico and Canada can qualify

There are two rounds of games to be played in March to decide which nations from the CONCACAF region will head to the World Cup in November. 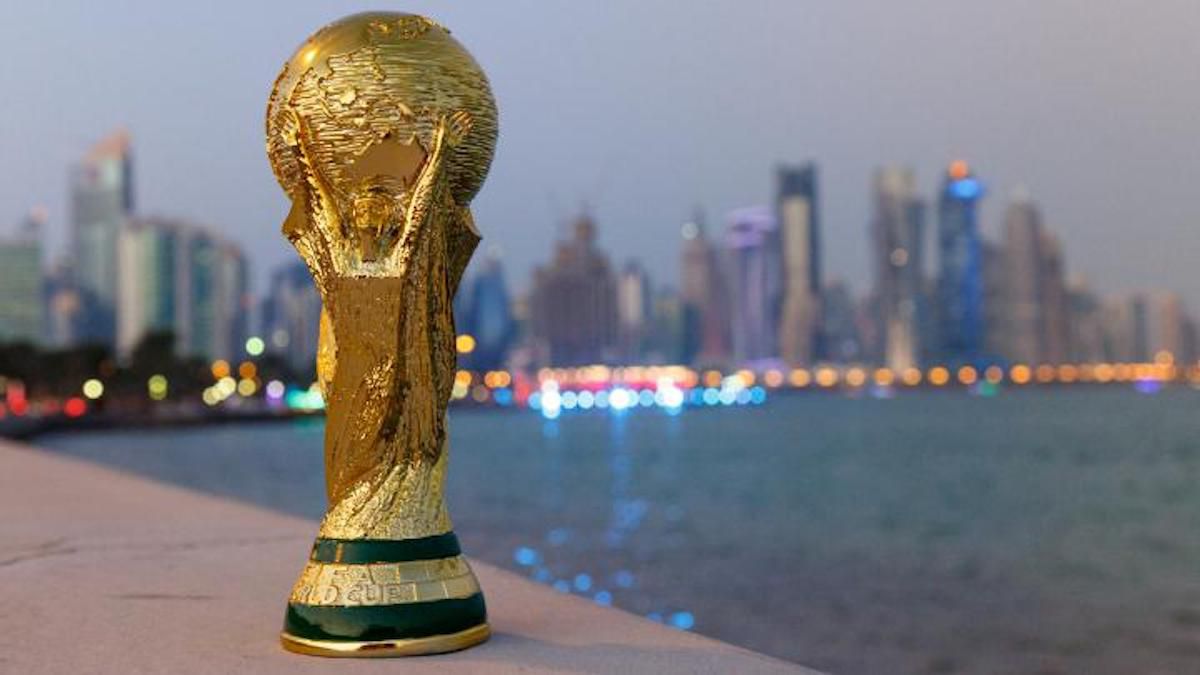 Several countries have already qualified for the World Cup 2022 in Qatar, but others are still in the race for a spot. Here's everything you need to know.

Reports by various Iranian media on the day of the match indicated that up to 12,000 spectators, including 2,000 women, had purchased tickets. But confusion persisted until the last moment and ultimately women were forcefully kept out of the stadium.

nice draw! probably the easiest worldcup draw we ever had

(sorry usa and canada, you have no real chance to advance lol)

draw! probably the easiest worldcup draw we ever had

(sorry usa and canada, you have no real chance to

I hope the Netherlands makes it to the finals…and loses.

Canada has perhaps 3% black people and 90% of our soccer team is black so maybe we have a chance. lol. Not to win, but perhaps to draw a game or two.

I hope the Netherlands makes it to the finals…and loses.

that would be equalling our best result ever! i would gladly settle for that, we dont have a very good team

Canada has perhaps 3% black people and 90% of our soccer team is black so maybe we have a chance. lol. Not to win, but perhaps to draw a game or two.

lol good luck with that, maaaaaaybe you can bribe a referee and get a lucky 0-0 against morocco but i dont see how belgium and croatia wont go on in that group

The favourites this year are Brasil, France, England, Spain and Argentina. I would take any of those except England. My heart is with the two South American teams, though. 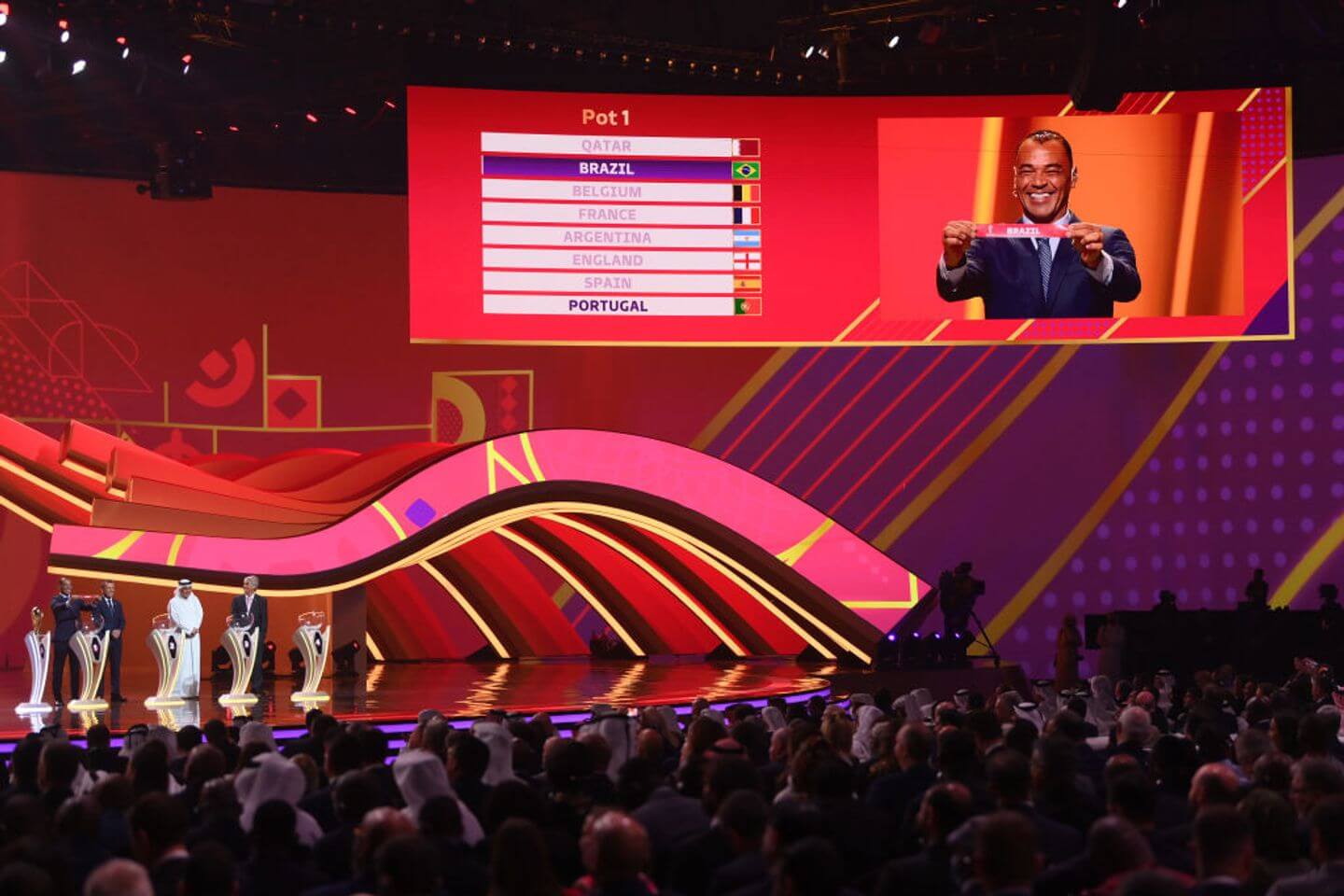 Brazil and France have 11-2 odds, putting them ahead of England, Spain and Germany.

Current odds. Canada is well ahead of New Zealand.

Current odds. Canada is well ahead of New Zealand.

yes you are equal to japan! thats an amazing achievement (if you forget japan is in the death group lol)

God Europeans are irritating. These gross Danes wouldn’t dream of actually boycotting, they will just wear petulant little badges protesting. Shove your badges up your pasty Danish asses. If you meant it, you wouldn’t be there. You’re there, though, despite all your concerns, so shut up and play like the rest of the nations there, including mine. 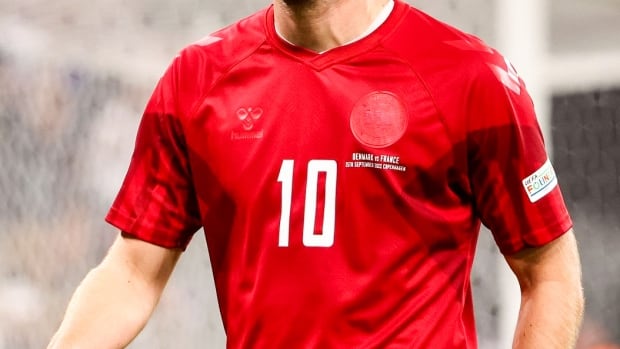 Denmark will wear team jerseys at the World Cup that protest the human rights record of host nation Qatar, with a black option unveiled Wednesday to honour migrant workers who died during construction work for the tournament.

Who are you going to root for? Canada?

Yes, Canada, but we have no chance. I doubt we will win a single game. We have never scored a goal in WC history. Once we get eliminated, I’d like to see Brasil win #6. I’d like to see the Dutch reach the finals and lose. I’d like to see England suck but they’re actually looking ok this year. I would be ok if the Germans won, especially if they do another homosexual pornography song to celebrate. Any South American or African team winning would be a treat but I don’t think that’s real.

I’ll root for the

but ill be happy if they can score a goal. I’ll root against mexico. I usually root against