US Gun Violence and Motive

He was probably paid handsomely by George Soros and Friends. 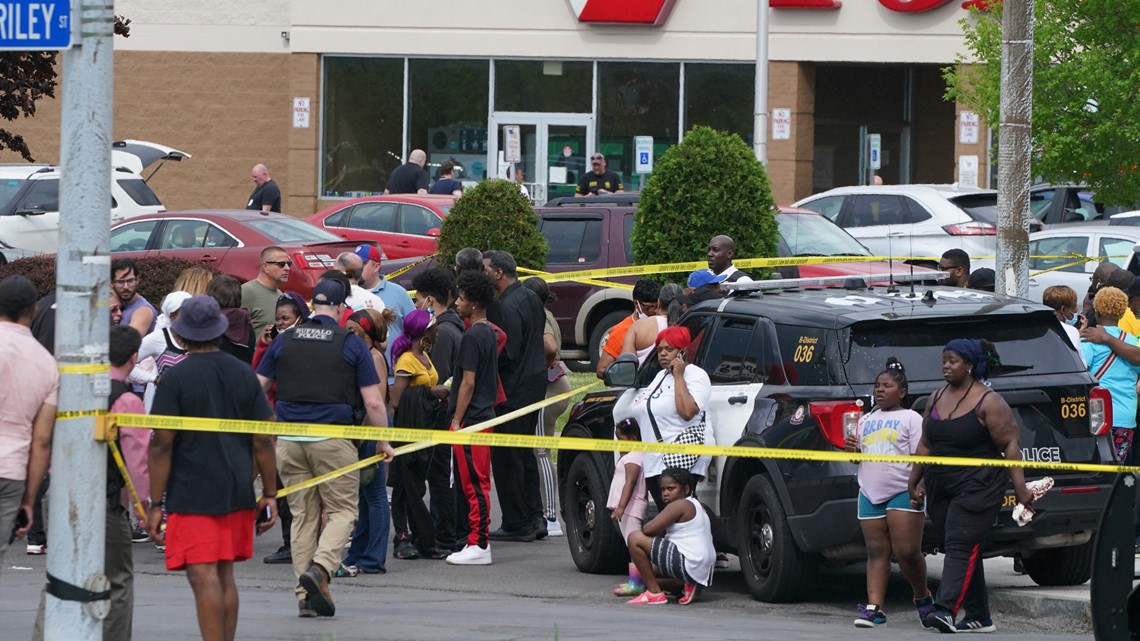 Who are the victims of the mass shooting in Buffalo?

Ten people, including a retired Buffalo Police officer, were killed and three were wounded in a shooting Saturday afternoon at the Tops Market on Jefferson Ave.

Here are 6 of the 10 victims. The other 4 are white. The media can’t disclose that part yet, because the shooter is racist with a great deal of hate for his black victims. It should be noted that, imo, the shooter should only be charged with 6 murders since the other 4 were sacrificial offerings to gods in high places. There should also be a fresh round of debates over the use of big guns against so many innocent people. Perhaps Americans could limit themselves on how many big guns they can use against the innocent. One per household should be enough but there are a lot of innocent people here so maybe there should be 1 per person in every home or maybe there should be 1 per every structure on our properties. It’s difficult to gauge what would be fair to both shooter and victim. Maybe we should just hand it over to someone more qualified, like Tedros, who can dictate what is best for our daily walk and hold us accountable.

The statements were clear and filled with hate toward the Black community.
i hope you both choke to death on breakfast

Of the 13 people shot, police said 11 were black. Beyond this, the loser posted a white supremacist manifesto online before doing this wicked deed.

ope you both choke to death on breakfast

You think way too small when choking on every bite would be way more entertaining.

Of the 13 people shot, police said 11 were black. Beyond this, the loser posted a white supremacist manifesto online before doing this wicked deed.

Asif the loser can write 180 pages.

He’s either college-educated or someone wrote it for him. I think the latter. 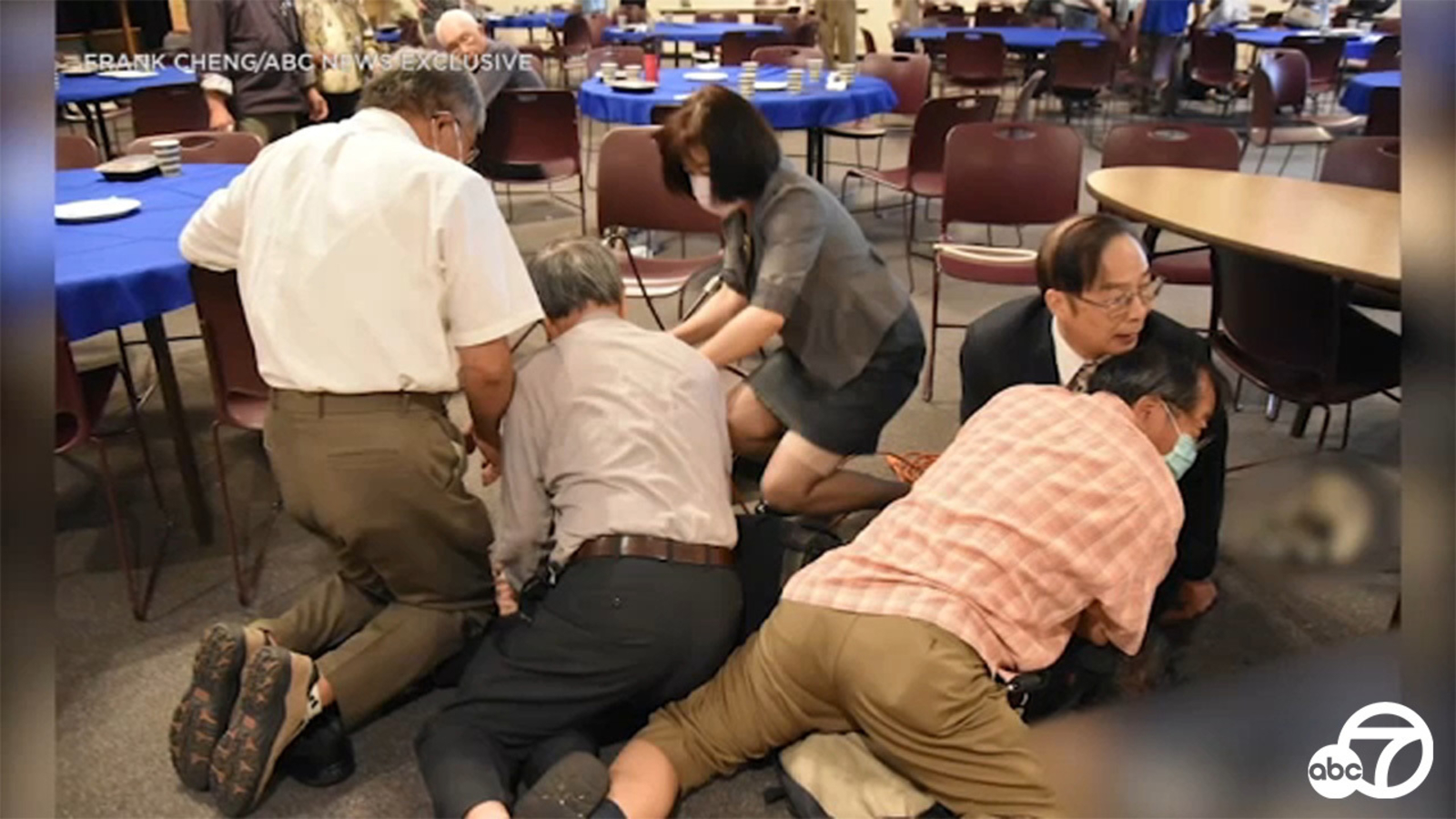 A shooting at a church in Orange County, which left one person dead and another five injured, was a "politically-motivated hate incident," authorities announced Monday.

“Police said officers found notes in his vehicle indicating his hatred toward Taiwan.”

Don’t you think it’s suspicious that this man would shoot up a church when he could just as easily have gone to some Asian restaurant, bar or somewhere Asians hang out? Why a church? In my opinion, he’s not racist. It has nothing to do with race at all. It has everything to do with God. He obviously hates God so killing God’s children must have been stimulating.

It boggles my mind, that this is only about a background check, instead of banning gun sells altogether. But that guy is right nevertheless, despite his minimalistic demand. 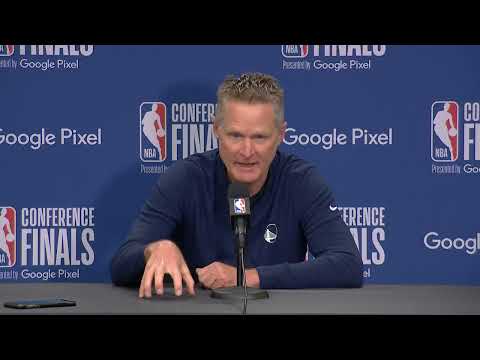 Germany is doing much better than the

It boggles my mind, that this is only about a background check, instead of banning gun sells altogether. But that guy is right nevertheless, despite his minimalistic demand.

He probably wants to do more than just that. Massachusetts is doing better than a lot of the country on this issue.

I learned from Sandy Hook. Nothing’s going to happen after this. Nothing.

I’m interested in how little talk there is this time about change. Everyone knows there will be no change. Everyone just accepts it. Cue the tearful “enough is enough, when are we going to do something” speeches and post the “thoughts and prayers are not enough” tweets and get on with your day.

Don’t forget about the right saying “it’s disrespect to talk about this now,” and correctly knowing that nobody will talk about it in a week.

While such programs require more funding, they wouldn't eliminate the need for gun control, experts said.

punk got opinion with no pony on the program