You used my name in vain.

Luck. I’ve used it in other more unpleasant ways.

I think writing in the Unabomber for president qualifies as “unpleasant”. Not that I consider unpleasant to be particularly bad. I am often unpleasant. I think everyone here is, except perhaps Dan. 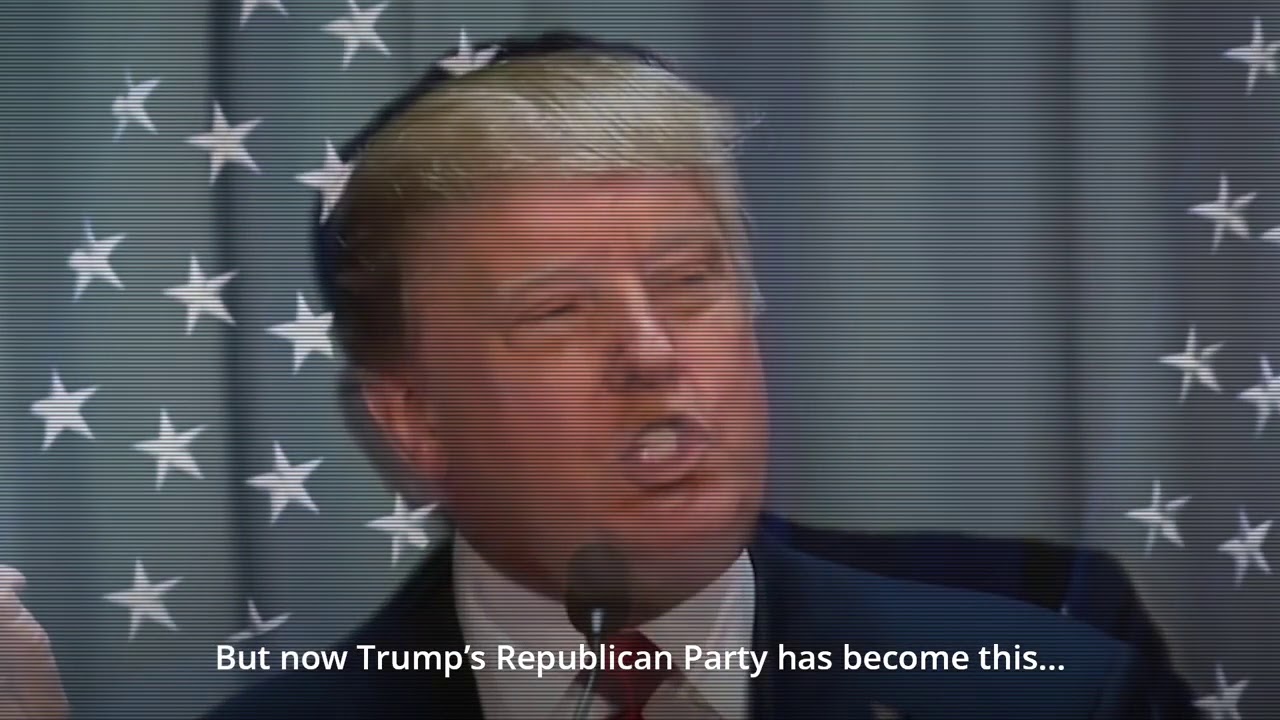 Biden has opened up a big lead in Georgia. Totally moronic move by trump refusing the debate.

Biden has opened up a big lead in Georgia.

Pity. He’s going to end up handing the baton to his VP choice. Btw…I thought we talked about her once.

She would be the worst candidate but thankfully she will not win the primary.

Thankfully, she will replace crooked Biden.

You are probably against her because of the marijuana issue, her being a former prosecutor, and Tulsi making an issue of it.

Smoking marijuana is like sitting on the toilet too long and not being able to move your legs and finding it difficult and compromising. You may compromise something else just due to the predicament, lack of sense, and just feeling of being nothing but a burden.

How would you ask for help after incapacitating yourself with marijuana?
Would you agree if one considered themselves overly entitled?

You may compromise something else just due to the predicament, lack of sense, and just feeling of being nothing but a burden. 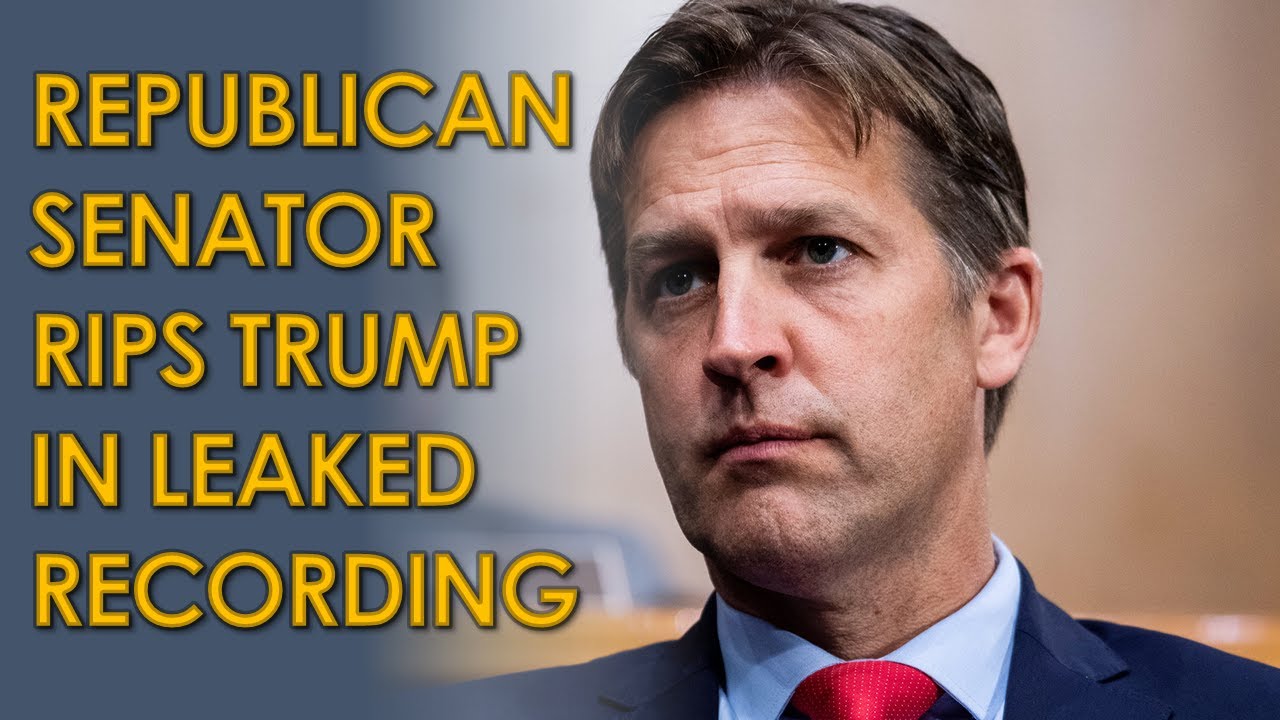 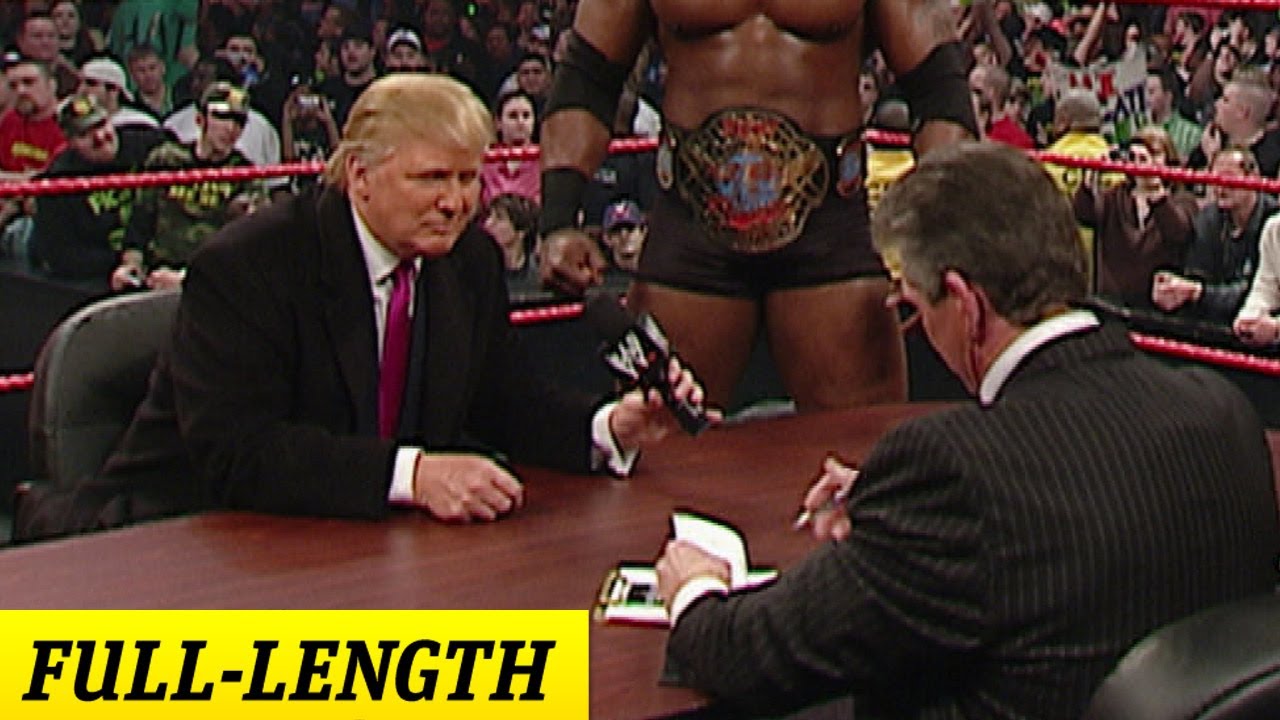 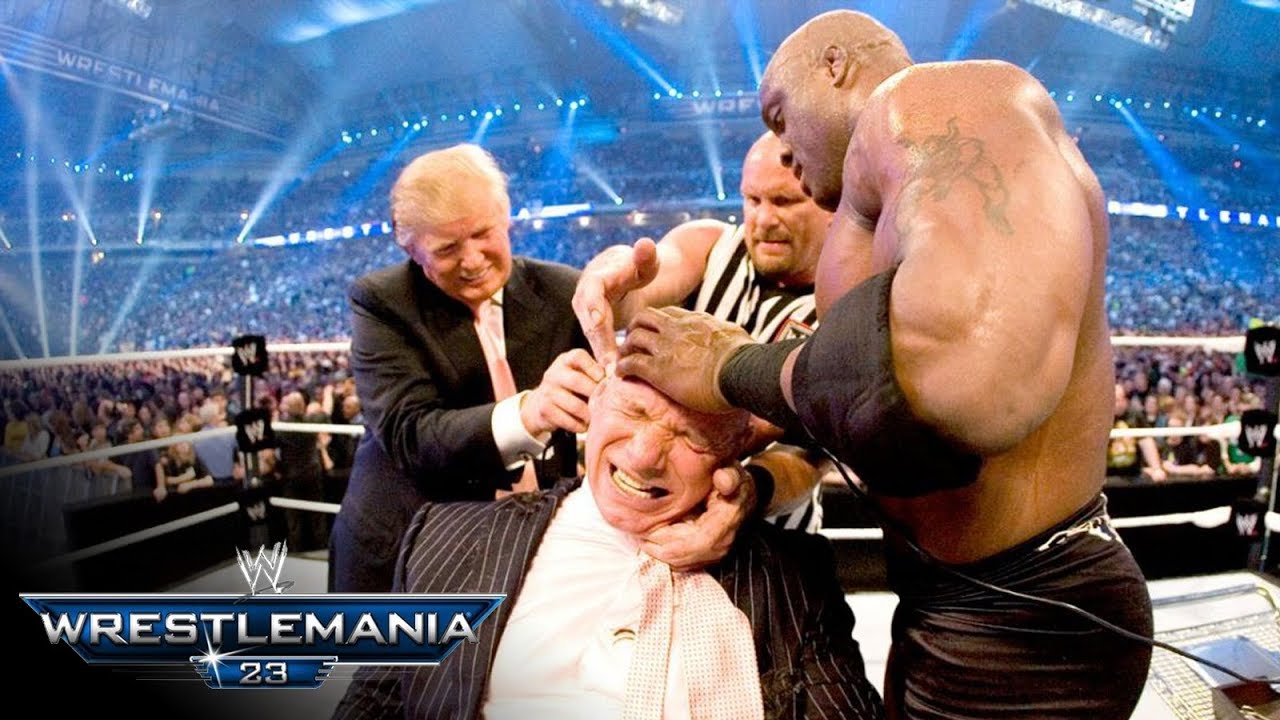 Let everyone judge for themselves. Remember, this guy is a Repbulican.

I mean, he and I have a very different foreign policy. It isn’t just that he fails to lead our allies, is that the United States now regularly sells out our allies under his leadership. The way he treats women, and spends like a drunken sailor, the ways I criticized President Obama for that kind of spending, I criticize President Trump for it as well. He mocks evangelicals behind closed doors. His family has treated the presidency like a business opportunity. He’s flirted with white supremacists. I mean, the places where we differed on COVID. He, at the beginning of the COVID crisis, he refused to treat it seriously for months, he treated it like a news cycle by news cycle PR crisis rather than a multi-year public health challenge, which is what it is.

Nebraska Republican Senator Ben Sasse criticized President Donald Trump during a phone call with constituents, saying he's "flirted with white supremacists" and "kisses dictators' butts" among other criticisms of Trump. Read the transcript of his...

It would be funny if Trump started shaving people’s heads before firing them.

It would be funny if Trump started shaving people’s heads before firing them. 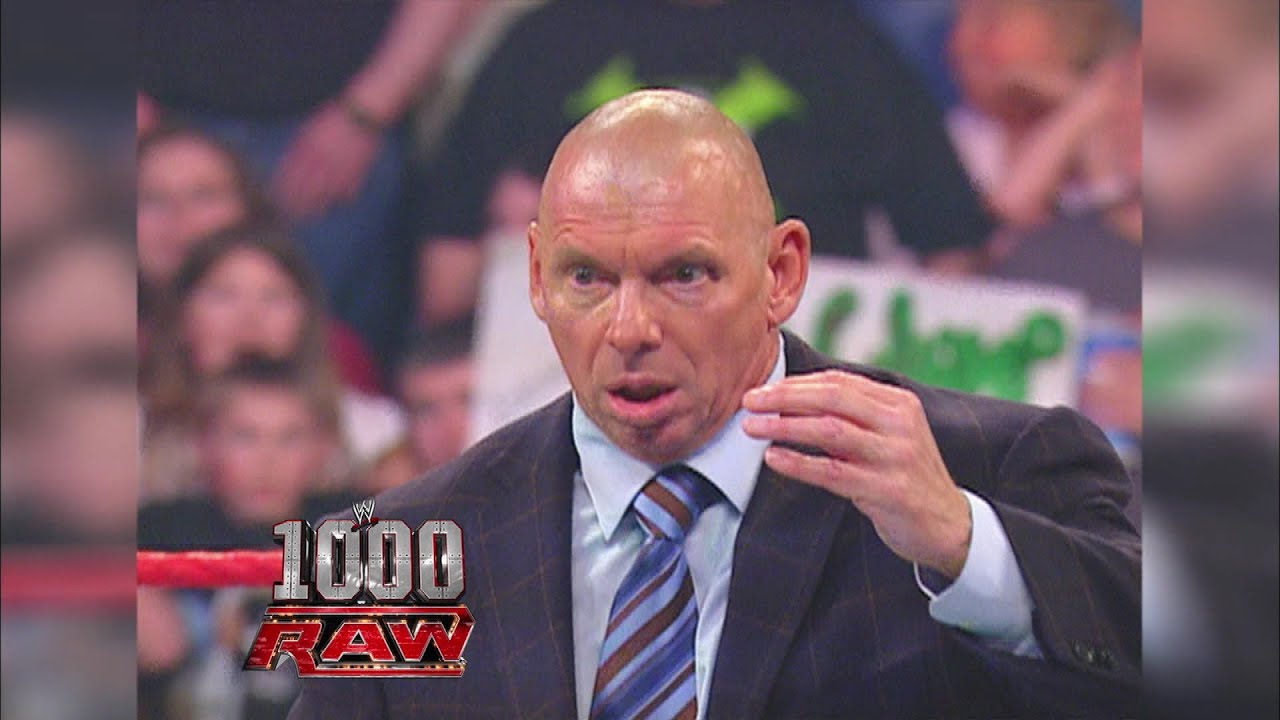 Plenty politics for me, all that research.

Hope we get that second stimulus by Thanksgiving. No worries to some here.

A nice Thanksgiving turkey would boost Trump’s approval for the year. This would help if he wins and even if he loses and runs again in 2024.

Who did you vote for, Mark?