We have a thread for the failed war in Afghanistan. That war is now over. I am making a new thread about the new regime in that nation, and what they’re going to do now that they’re in power. 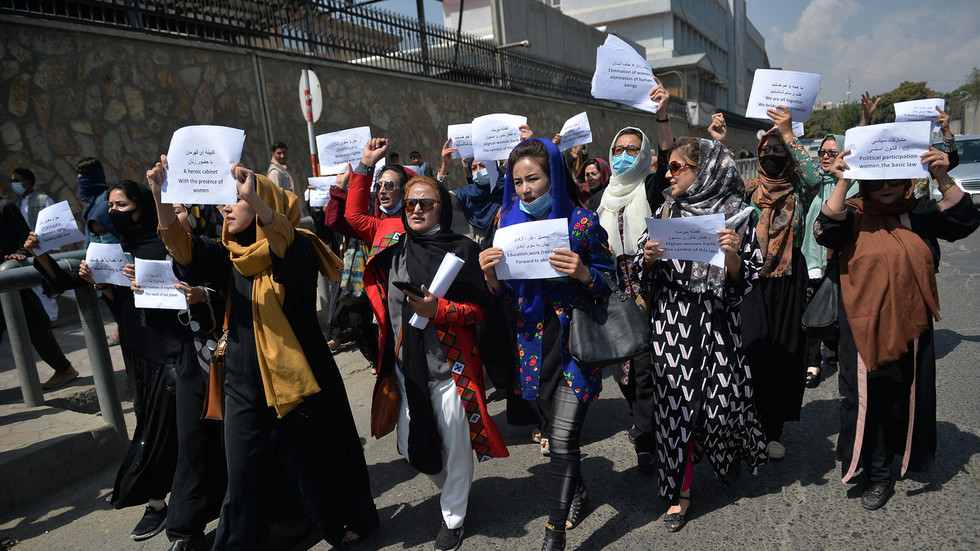 Taliban clashes with women protesters during rally for equal rights near...

The Taliban has dispersed women’s rights protesters who wanted to march to a presidential palace in Kabul, Afghanistan. Activists said the militants used tear gas and batons against them, injuring at least one woman.