True, but “secure” in this case only means “stored to the standards specified in law”.

It makes sense to provide universal, basic handling and storage training for every citizen. Whether they own a firearm or not. It should be started at a young age as well. We’ve tried legislating it to death with no success. It’s time to take a different approach.

Oh ok. I thought it was an opinion. I would say my opinion is correct in this case.

Did they inform the school of their plans to forgo escorting the child to school?

According to what I read, yes. The absence was coordinated.

Then did the superintendent assign someone to guard the child? Was someone watching him?

Not at all. He was under a psychiatric care plan with the school.

Apparently, the faculty was on high alert but the superintendent dismissed it. 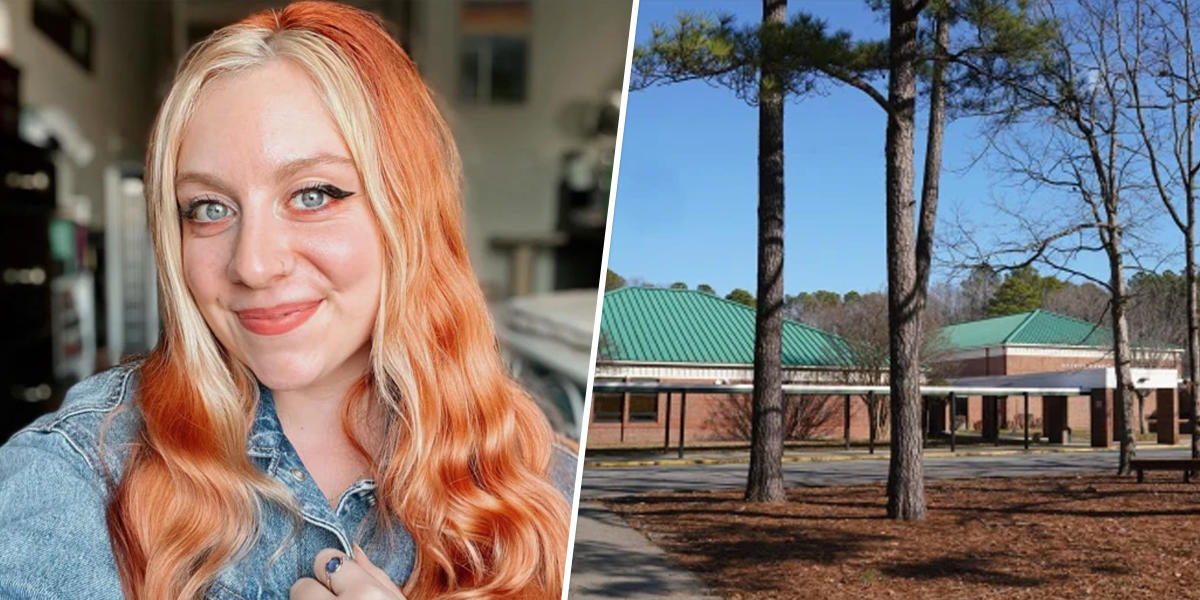 Teacher shot by 6-year-old texted a dire warning to a loved one before she...

The Virginia teacher who was shot by her 6-year-old student told a loved one that he was armed and that school officials were failing to act, according to a source.

Every tip should be taken seriously. But about that call, did the superintendent share that information with everyone? According to the article, he downplayed the report.

You don’t think they were negligent with the weapon? The parents I mean.

They said it was secured. Secured is locked away safely from the reach of children. I believe the gun was secured.

What would the superintendent be charged with?

It is your opinion that the gun was secured or are you thinking like a lawyer?

It is your opinion that the gun was secured or are you thinking like a lawyer?

Well, the parents stated the gun was secured. I am of the opinion that what they stated was the truth and nobody has questioned that.

I don’t think the superintendent is going to jail.

I don’t either and I don’t even think he should serve time in prison. He didn’t pull the trigger. He only failed to lead in a crisis. In an administrative position, he should have been able to think clearly to make the right decision. For that reason, he’s not fit to lead the school and I support is voluntary resignation.

Ok that makes sense. When you said the superintendent should be charged, I was confused. I totally get that if he knew the circumstances and did nothing, that is unacceptable. I just wonder if knowing he effed up, would make him not eff up again. There is no guarantee the next superintendent would be any better. Of course, I don’t know what the opinion of him before this was.

I guess she is suing the school district. Hopefully, she sues the parents too. 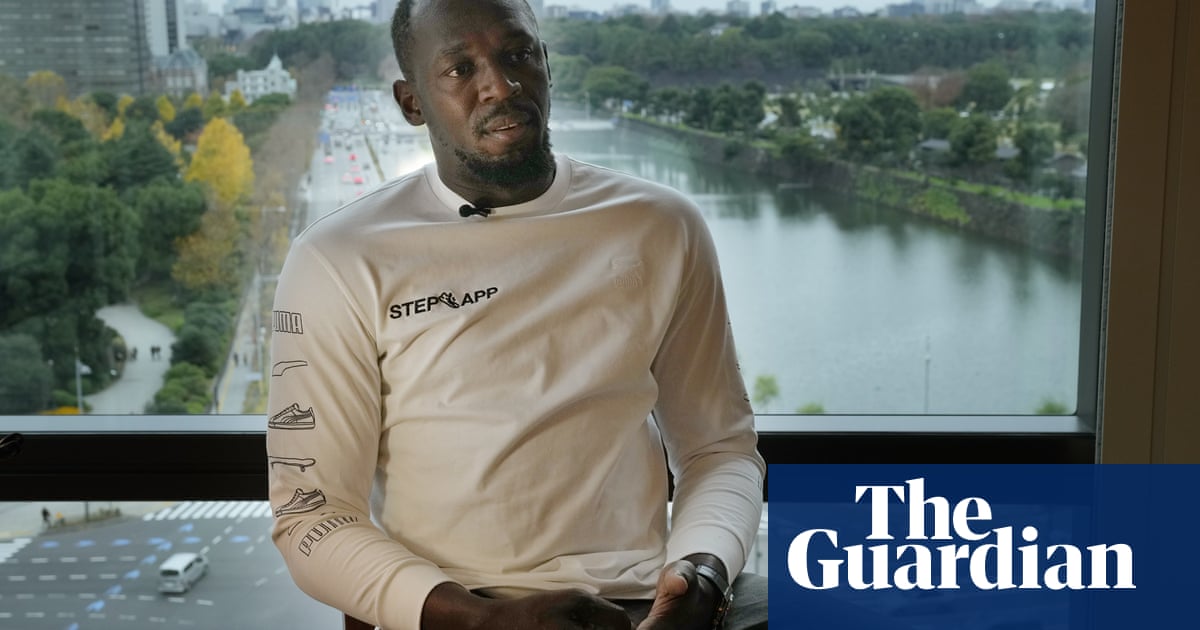 It looks like Bolt is going to try to get his 12.7 million back. He probably won’t make much money the rest of his life. That is still a ridiculous number just for running fast, but I’m sure he was good publicity for Jamaica.

I just wonder if knowing he effed up, would make him not eff up again.

That’s a good question. I would hope not but I have little faith in people.

Okay, so Reg left me in charge and this place is dirty. Reg thinks you all are filthy so you need to get this room clean. You can start by straightening the bent blinds and then cleaning them. I brought a really detailed how-to article for your convenience. How to Clean & Maintain Venetian Blinds

Cleaning venetian blinds, with or without soap and water, is part of a maintenance regimen.

Okay, so Reg left me in charge

does that mean we get our trip to hell and get to suffer for eternity sooner?

Do you really want to go there?

Do you really want to go there?

If you don’t believe Hell exists, what difference does it make to you? It’s not like you’re going there, right?

Well it looks like the 6 year old threatened a classmate, then another teacher saw the gun in his bag, then another teacher at recess was threatened. All were told to admin on the day, but were told it was too late in the day to do anything about it. I’m not sure the superintendent even knew about it. Someone should probably get fired over that, but if that was me that made that decision, I’d probably just resign.

if that was me that made that decision, I’d probably just resign.

I know this is conventional thinking but I question this way of operating. Everyone is expected to resign if a bad decision is made, or a decision is made that turns out to be bad even if it was actually reasonable.

We have this in Canada endlessly. A doctor in a rural hospital will see case after case after case of drunk/drugged people, often (but not always) native, and then one day after a 12 hour shift yet another will show up and he’ll miss the signs of liver cancer and the patient will die. Now the doctor will get in trouble and may be disciplined (although thankfully in Canada he won’t be sued for malpractice). The patient’s family who probably never saw the guy for 5 years will sue the hospital and win the lottery. A new doctor will be assigned to the shift (after a 3 month search because nobody wants the job) and he will be overwhelmed in the first week and by week 3 he is treating most of them like they’re drunk/stoned just like the last doctor.

I have no solution aside from waiting for tech to take over the emergency rooms and make things better. Humans are humans.

You are right, Reg. Humans are prone to error and when they make mistakes that effectively hurts another human the only option is to remove them from their administrative position.

If you don’t believe Hell exists, what difference does it make to you? It’s not like you’re going there, right?

when they make mistakes that effectively hurts another human the only option is to remove them from their administrative position.

I’m saying that isn’t the only option. I’m saying a guy who has made a mistake and been disciplined for it is often less likely to make that same mistake than a new guy. I’m saying we should rethink throwing everyone to the wolves every time they screw up.

I’m just sayimg if that was me, I’m not sure I’d want to keep doing that job. There should be a lot of guilt. If there is no guilt, that is not good for that position.

Who does that harm?

I’m saying that isn’t the only option.

I’m just sayimg if that was me, I’m not sure I’d want to keep doing that job. There should be a lot of guilt. If there is no guilt, that is not good for that position.