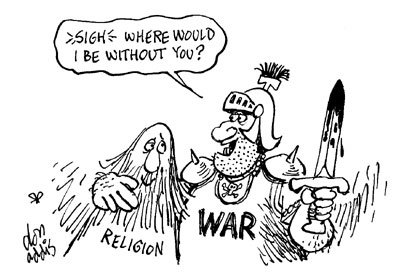 You must be very angry with our creator.
I’ll include You into my nightly prayer this night.
May Jeshuah heal You!

Will is right. Because what I believe is worth defending.

Daniel…Manasseh had 2 tribal leaders. What country is the other half of Manasseh? 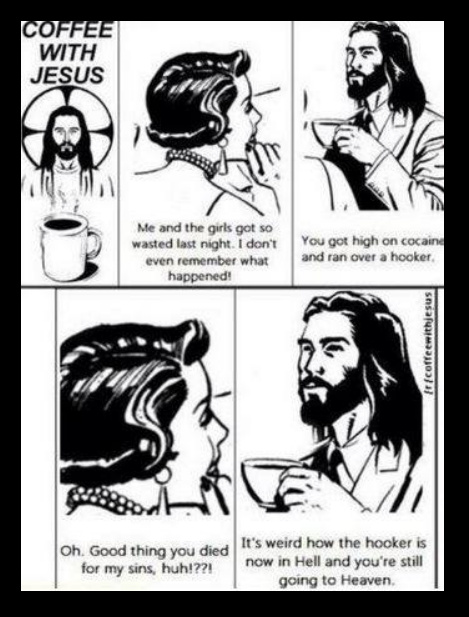 Well, I don’t believe he was ever born.

It is not a new opinion of mine. See this thread from about a year ago.

I know it’s not new. Neither is mine.

Then why did you find it weird? 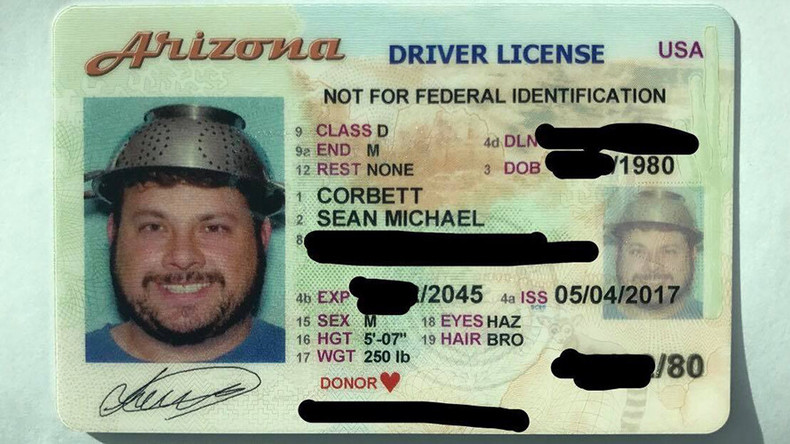 Religious struggle comes in many forms. For one Arizona man it’s all about winning the right to wear a colander on his head in his driver’s license photo.

Yeah, funny. Flying Spaghetti Monster. Sounds like something thinki would believe in.

No more ridiculous than yours.

You’re comparing our Savior, who died on the cross for your sins to an imaginary spaghetti monster that flies? That’s not funny.

I’m not going to engage on this topic, it’s futile.

Yeah, funny. Flying Spaghetti Monster. Sounds like something thinki would believe in.

you mean something i also wouldnt believe in

No more ridiculous than yours.

I’m not going to engage on this topic, it’s futile.

I didn’t ask you to.

A young soldier was shot on the battlefield, and dragged by a comrade aside to die. He shut his eyes, and all his past life flashed before him. It seemed but an instant of time. He looked forward and saw eternity, like a great gulf, ready to swallow him up, with his sins as so many weights sinking him deeper and deeper. Suddenly a lesson, which his pious mother taught him when a little boy at her knee, stood before him in shining letters. It was a lesson he heard repeated again and again and again; she was never tired of imprinting it on his memory before she died; it was her only legacy. In the gaiety of life he had forgotten it. He had lost his hold on it, but it had never quite lost its hold on him; and now, in the hour of peril, it threw out to him a rope of mercy. What was it? “God so loved the world,” etc. He caught the rope; it seemed let down from heaven. “Lord, I believe,” he cried; “save me, or I perish!” Till he died, a few hours after, he said little but this one prayer: “Lord, I believe; save me, or I perish!” a prayer never uttered by the penitent soul in vain.