Be a part of the Great Awakening. Get real-time Qanon drops and POTUS tweets. We are the news now!

Until today, I had not seen this page but I knew it was there.
The chatter today is about the Queen of England but I’m not prophesying anything.

Q called it, Will. He spoke of those people before they died.

I don’t know who that is but they say it’s people they call patriots who are linked to the government or military. You could probably google it and get a better answer. Up until recently, I didn’t follow it but when he/they call things that come true, it’s difficult to pretend it’s not happening. Q has thousands of posts and has even linked those prophetic posts with a summary the subject and how they died.

Edited to add this summary for anyone who doesn’t want to read the article: 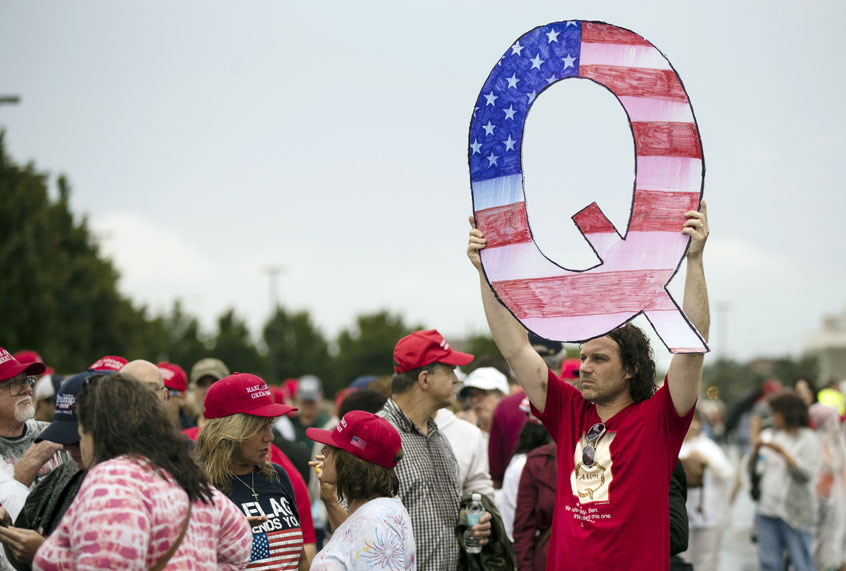 QAnon is the conspiracy theory that won't die

The right is becoming more and more paranoid.

You mean you don’t believe that the world is controlled by a cabal of Satan worshipping pedophiles? 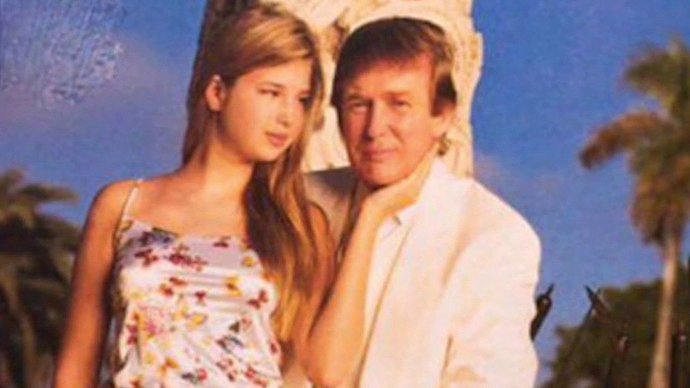 Are you implying Trump is a Satan-worshipping pedophile? If that’s what you are saying, please share this fact-based accusation along with the indisputable proof.

please share this fact-based accusation along with the indisputable proof.

Why should he. You never do. While you’re at it, ask the same question of QAnon.

Why should I. Everytime I post a truth you go silent in response.

So now the game starts?

Took you 45 minutes to respond.

As far as I’m concerned, there’s nothing left but games.

Don’t flatter yourself. It wasn’t an invitation.

Are you implying Trump is a Satan-worshipping pedophile? If that’s what you are saying, please share this fact-based accusation along with the indisputable proof.

I was implying that Trump has pedophilic inclinations although I doubt he’s ever acted on them. He has talked openly about dating his daughter. I believe Trump worships only himself and since I consider him to be about as evil as Satan, you might call that Satan-worshipping.

Why should I. Everytime I post a truth you go silent in response.

You never post truth. You post wild conspiracy theories. These are never backed up by any evidence.

I’ve posted about the intelligence community until my fingers hurt.

Again, the truth about what they did to Trump is out there and when I post it, you go silent. Don’t tell me anything else about conspiracy theories until you acknowledge the truth about the false investigation into Trump.

Oh, was there a false investigation into trump?