If a class “E” felony carries up to 3 years, those in law enforcement who break the law should receive a six year sentence for their crime, in my humble, nothing-meaning opinion, of course. 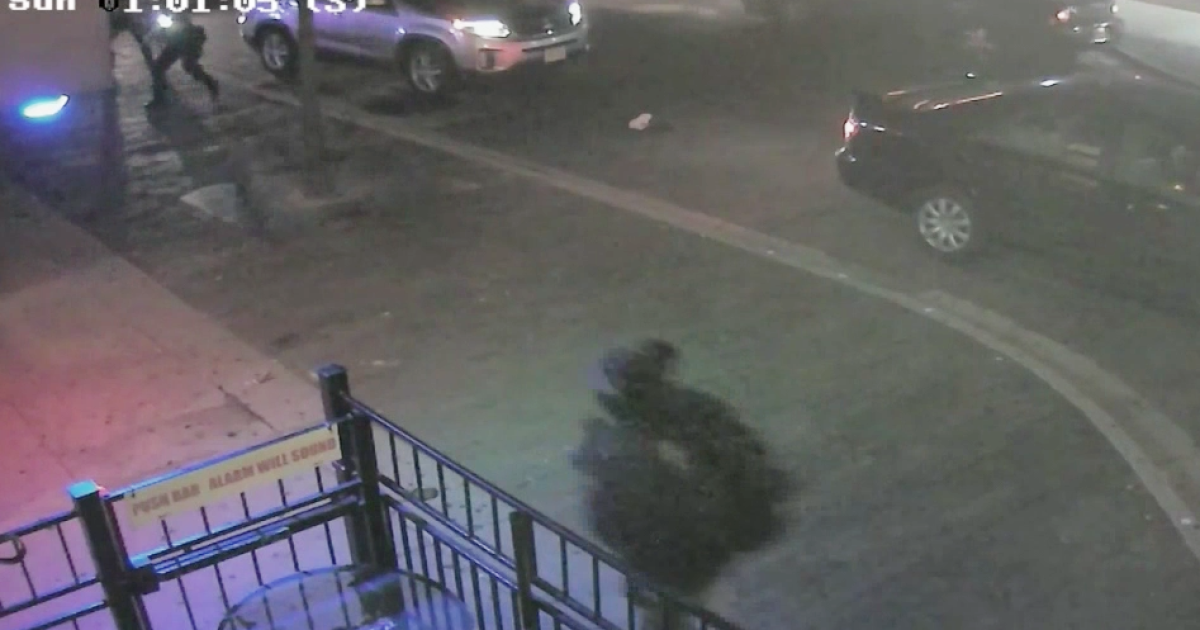 Of all the politicians and everyday people who praised Dayton police for their quick, heroic response to Sunday’s mass shooting, perhaps none was as grateful as former Mayor Mike Turner.

The guy on the right is a UK cop whose job it is to protect diplomats and parliamentarians. It seems he kidnapped and murdered the girl on the left during his time off. We don’t know if he raped her yet. To serve and protect. 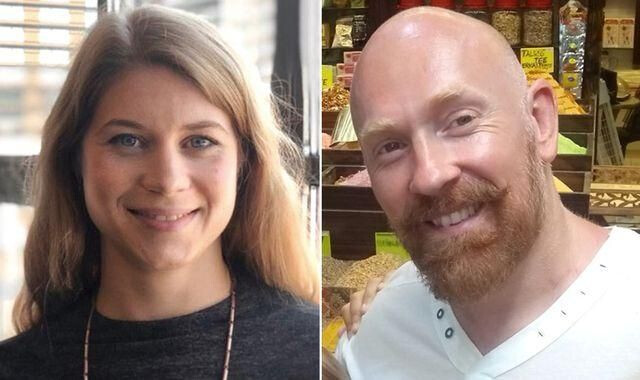 British police have charged an officer with the kidnap and murder of 33-year-old Sarah Everard, whose disappearance last week has sparked anger and fears among women about their safety.

Watching protest in Minn. come to an end. This is fucked. A 26 year veteran cop “mistook” her pistol for a taser and killed a guy who was pulled over for an air freshener hanging from his rearview mirror. The cops are out of control.

Tragic accident. If we can have the victim declared a covid case, we can get him 9000 American tax dollars to bury him.

The cops are out of control.

There’s an Act for that.

I watched two documentations last night. One was about police work, where a German actor playing a „hard“ dectective, joined several police forces as a visitor on their duty. The other one showed right after, was about violence towards women and sexual harassment only prevailent in the public, like streets and places.

At one point the actor admitted, he wouldn‘t pass the police test, as he wouldn‘t have the patience to deal with those criminals the way the police officers have to do. I totally get that. I wouldn‘t have that patience either. Of course there are also idiots among the police and sometimes there are given wrong orders regarding strategies/methods at demonstrations (for which examples were showed as well), but the majority of police officers belong to the good ones. At the other side, the disrespect and violence against the police (as well as paramedics) increased. Now we have plenty of areas, where people don’t dare to go when the night comes. And it was frappant, that on both documentations, you barely could see non-migrants. Actually I only can remember having seen only one. Today it‘s very common, that nearly every teenager already carries a knife, especially among male kids with migrant backround. A nice, old German couple, living in a so-called No-go-area, even already was so fatalistic to add to their reply to the question, if they fear leaving their apartment (which they do), that they have to die anyway sometimes and they are old already. So it doesn‘t make a real difference, to die a natural death or with a knife in their body. And then the German „justice“ system, lol, where a convicted rapist and murderer (that was the only non-migrant in those two(!!!) documentations with many arses), could leave the courthouse and go home, because his lawyer appealed right after the verdict. The parents of the dead girl couldn’t understand it. How could they. Our system is such a joke.

Gunda, it is polizei for you. Not police.

Our system is such a joke.

The German crime rate is among the lowest in the world. It is easy to pick out anecdotes. It would be very hard to improve the results. Countries that take a hard line with criminals almost always have higher crime rates than those who don’t. 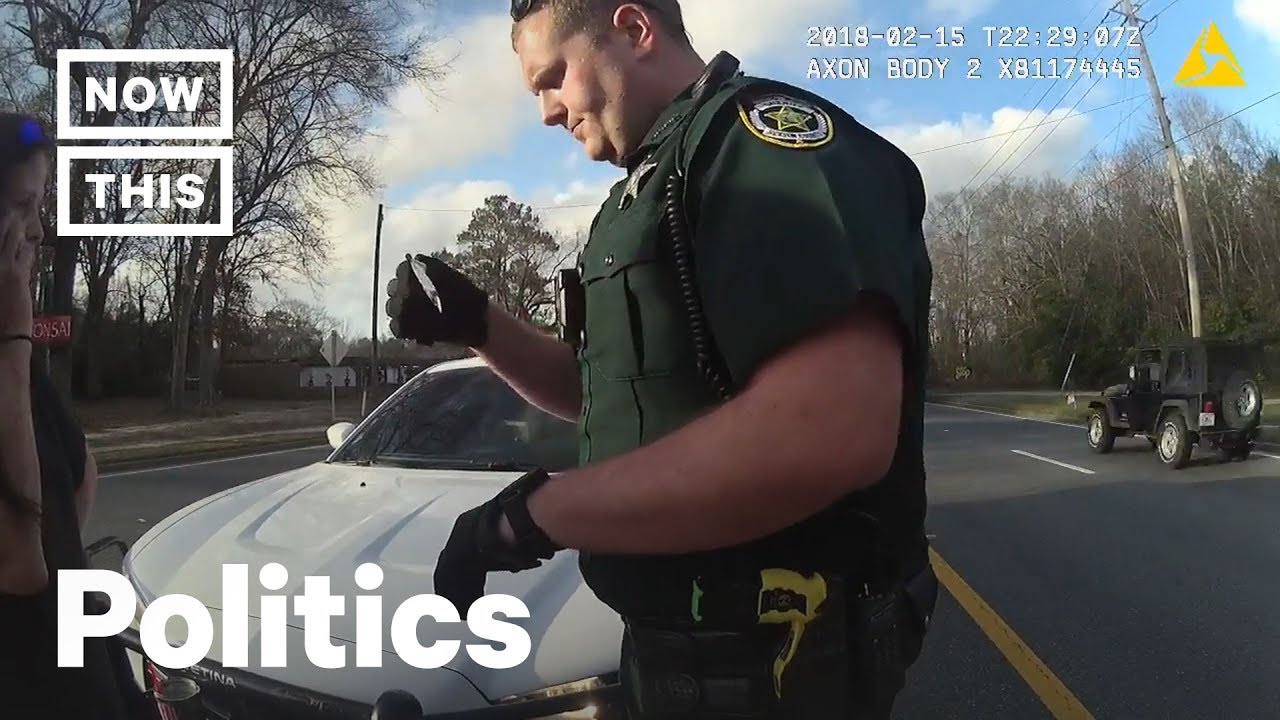