In this new world I wonder what other changes we will see. 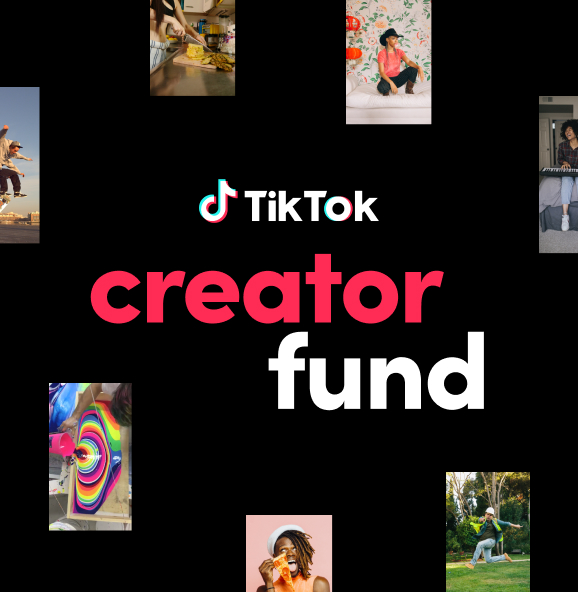 By Vanessa Pappas, General Manager, TikTok US [UPDATE - July 29]: We have seen an incredible response to the Creator Fund and are excited to share that we expect this Fund will grow to over $1 billion

The First Bendable Phone Is An Exciting Piece Of Junk

Back in November, just days before Samsung teased its first flexible display phone, Royole burst onto the scene with the Flexpai, the world’s first bendy phone. Sadly, demos were held in San Francisco, and I was in New York. By the time I found out,...

Royale is the beginning of something new but they clearly have a lot issues to work through.

“Even when its screen is fully open, the Flexpai is never truly flat. Its screen often has a bump or a slight ripple in it, a likely side effect of multiple bending sessions.”

On the bright side, It looks plastic so maybe it won’t break.

“Meanwhile, actually closing and opening its display is a constant struggle. And on a couple occasions, just bending that display caused the Flexpai to randomly turn off.”

A sure sign those oh-so-intelligent technicians don’t know what they are doing.

Wow. You really don’t know what you are talking about do you?

It’s a way for people with more than 10,000 followers to make money.

It’s a change I hope to see. You were wondering.

The Children's Playhouse Of Degeneracy This is the world we live in. @DanskNationalist @DismantlingTheCabal. What parent takes their children to see such evil satanic bs ❓❓❓❓❓❓

this imaginary world that you live in.

What person exposes us to it?

this imaginary world that you live in.

Thank God because what I posted was the world you blindly live in, willingly vote for and fully support.

In a minor fit of temporary insanity, I bought this Casio online. Call it an inexpensive lesson in not wasting your money on cheap watches.
i am not familiar with every watch

What person exposes us to it?

I’m going to expose you to all of it because you clearly aren’t getting exposure through CNN.

I bought this Casio online. Call it an inexpensive lesson in not wasting your money on cheap watches.

What was the problem? Did you have to wind it up to make it tic?

the world you blindly live in, willingly vote for and fully support.

that is how I think of you and your world of delusions.

Let me show you the real disgusting world we live in, Will. It has changed a lot since you traveled last.

To me, these last 2 are the least vulgar images but the most offensive.

Last one. If I haven’t made you sick yet, I’ll try again later.

does canada have political parties?
what are they called?
just kidding
me and many people wouldn’t even care

uhm thanks, this is a good reminder not to click on your links again

I don’t give two shits what you click on.