So, I’ve done the big boy thing and bought a house. My works only been pushing me forward in life which I love. Didn’t really expect to do it now, but have been needing to for space. With my family growing, even decluttering many times this year, as I hate having junk around, we still needed a new home. A lot of it is pretty 90s but as my work ramps up ill be able to update it on my time off. Finally my gym and bar no longer have to be immediately beside one another. 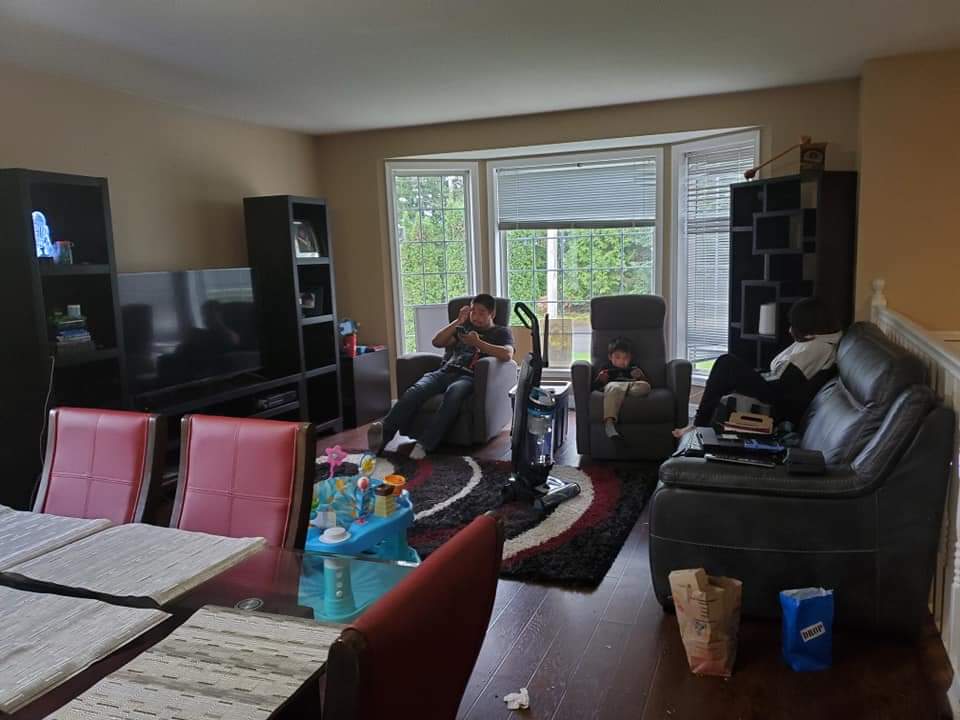 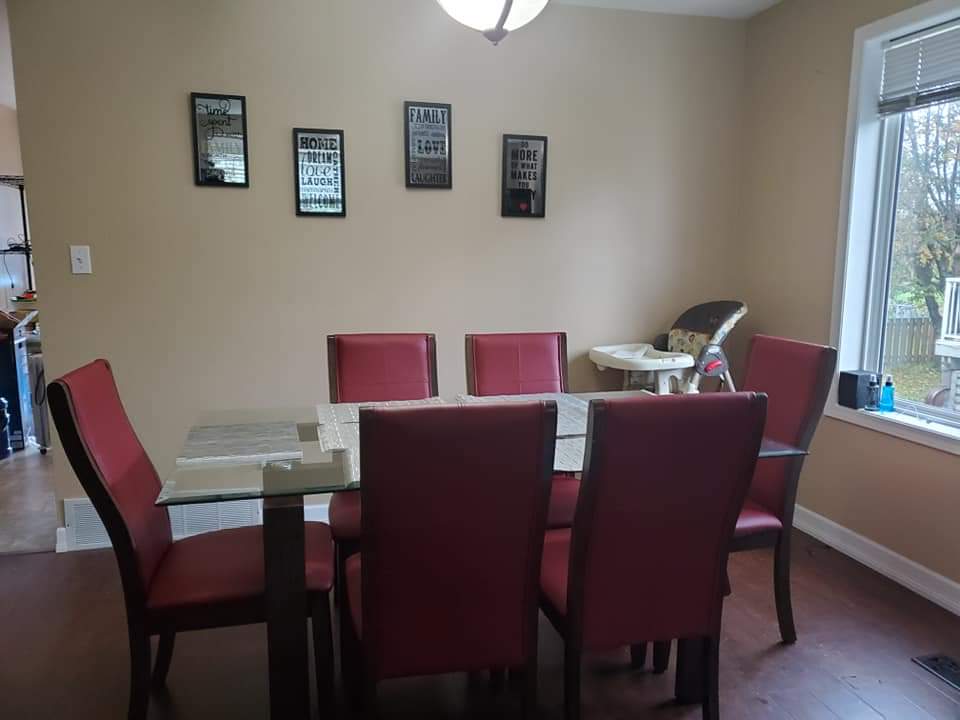 Very nice Jonny. I hope you’re handy with tools. I suspect you are. 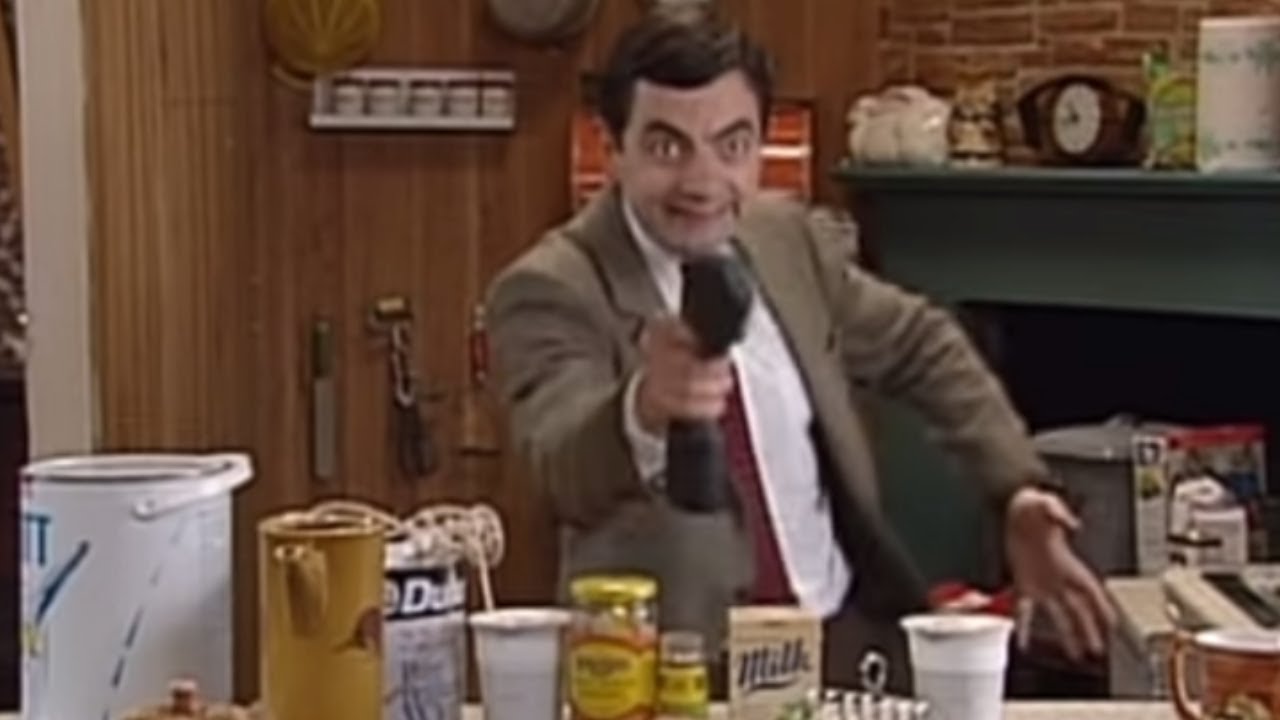 Congrats on the new house!

I will never be able to do that in my lifetime.

I didn’t think I was able to, man. I had an ex girlfriend that was just a black cloud over my head and I forced myself to start pushing forward. Moved out on her, got out of a crap Walmart management spot to subbing for LNG here. Just like Yoda said, “Do or do not, there is no try.”

Definitely. Getting rid of the paint is gonna be fun, as is semi gloss and very noticeable bad patch work in the drywall. I can do it, but I only have weekends off I gotta figure something out besides paying someone. One of my first jobs was renovating houses in town here. Just a matter of getting the tools again. I haven’t bought many since I had a toolbox and belt full stolen from my shop

Man…I’ve seen someone try to actually measure similar. I still don’t know what to think of that lol

I might try a similar place for employment, but I will be starting at a very low position. My goals would be to zero my remaining credit card debt, build up savings and checking accounts to at least 3 months pay, and then get my own transportation.

If you’re gonna push carts man, try construction laborer. You’ll get paid to push stuff around. I managed the Deli/meats and Bakery at Walmart and their store standards guys push carts non stop for minimum wage and once you get hurt or sick they really don’t care. I ended up having ankle injuries (none to do with Walmart), I got medical for a week after waiting 6 weeks and it ran its course. I had to go back to work pretty much dead still. They really don’t give a damn man

I might try a similar place for employment, but I will be starting at a very low position. My goals would be to zero my remaining credit card debt, build up savings and checking accounts to at least 3 months pay, and then get my own transportation.

Mark, I truly and sincerely wish you luck with all that, but just remember that cars are a money pit. If you can swing it with a bicycle or a scooter, you’ll be eons ahead.

I will never be able to do that in my lifetime.

Me neither, and You know what, I don’t care. I don’t even envy those people but feel enjoyment for them from the heart! All my cousins have, too, and one of my brothers likely too, soon, the other one being a bit of a bum never having had any job. And I feel cheerful visiting them in their houses. (They’re freaking tidy and shit!)
–>But You must know, us not having managed to maintain a family nor obtain a house (aside from “accidental” heritage maybe in the future

FINGERS CROSSED), god has another plan for us. We are his elite and he is preparing for something very special, too much to even grasp the task.
Now, hold tight! We will be nothing less than god’s ground troups - the absolute elite - not bound by materialistic goods but by faith - pushing forth god’s coming kingdom recklessly - soldiers of the light having nothing but contempt for Satan and his ilk - pitying those who still cannot see and preparing for a battle with a magnitude unheard of. Even an inherited house will likely be consumed in this spiritual battle.

We are HIS elite battle legion.
Making a path like a thunderstorm for Jeshua’s return on palm leafs.

At least there is some stuff laying around in image #1. Otherwise it looks way to tidy and sterile for my taste. But I admit I am messy and a bit of a pig and women tend to prefer Johnny’s style over mine

as I hate having junk around

Yes. Short term goals don’t require a vehicle if I can find something local. Who knows maybe I can get approved for a loan for a house with a new job. Right now it as if I am being crushed by a car and house weight and collapse as well as payments without really owning either. Go figure,

Reg is right. I drove a cheap scooter until the age of 27. Heck, I even used it to transport a freaking fridge once. At night of course to not attract too much attention. Those were the days. Way cheaper than a car and still reliable. Construction work - even skilled - uses to pay off pretty poorly over here. What really pays off in Germany - even for unskilled laborers - is the car industry.
Working @ assembly line at weekends: $$$
Working as an Technician/ Engineer: $$$$$

Yes a motor scooter or motorcycle but I need a specific license other than C license for anything over 50cc.

I had been driving a uhhm “slightly modified” 50ccm until the age of 27. Cheap cheap if you know a bit of scooter repairing.

I still have my goped kicker without the motor and a mountain bike with extra thick tires and tubing.