An interesting piece on Harley and its troubles.

I’ve never been on a motorcycle. I bet a lot of guys haven’t. It is something that must be interesting to learn in the beginning and you don’t see a lot of guys humping the back of another guy on a bike.

I remember my old boss telling the story of the first time he was on a bike. He was humping, or wrapping his arms around his friend as they were swerving through the tunnels of Boston. Not a casual driving area. They have no helmets at the time. This is in the late 60s. My boss leans over and asks, “What happens if one of the tires blows out?” His friend tilts his head back and says, “Don’t ask stupid questions.” My boss asked a lot of stupid questions. It’s one of those stories that if you knew my boss and heard him tell the story, it would be hilarious. He knew nothing about lab work, but he had a joke every day.

I remember he showed me a picture of his grandson being held by a family member and they were hugging a cocktail waitress in Vegas and his grandson was just staring at the woman’s pasties. He’s talking about as loud as you could talk in his office about how his grandson took after him. He must have told that story 25 times that day. 20 of them were to women and his voice would get louder every time he showed the picture. I would laugh harder every time a woman would shake their head coming out of the office. The lab is so computerized now. He would probably lose his job just based on his horrible computer skills.

I just encountered this again. If you’re not into bikes it’s probably stupid. If you are, it’s maybe the best commercial of all time. Say what you want about their drivers, BMW gets bikes.

Harley just announced this for 2021. I think it’s stunning, but I don’t like the idea of being the only brown guy in the world riding a Harley.

This is the new BMW cruiser, the R18. It’s about three times the price of a Sportster and, while we don’t know the pricing of the Harley above, it’s probably going to be half that of the BMW. I honestly prefer the Harley at any price. This BMW is ugly. 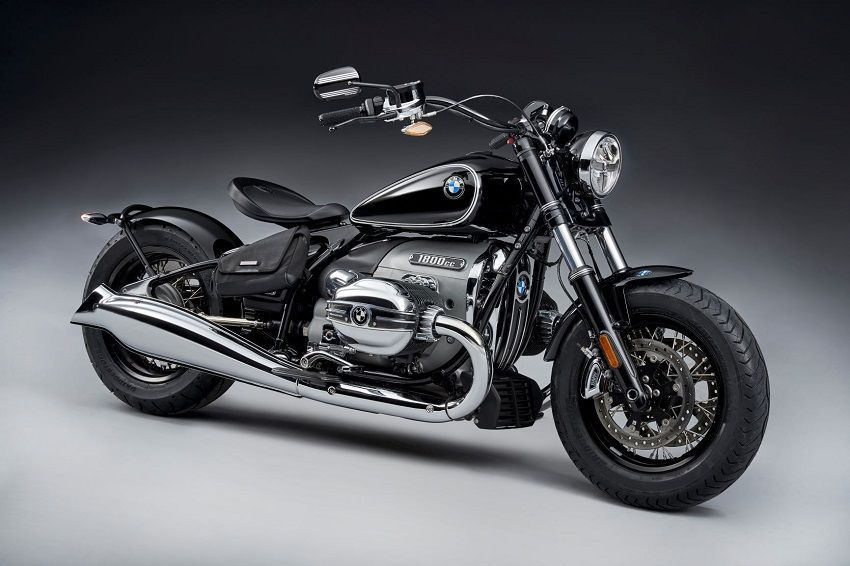 The BMW R NineT is far better looking than the R18 but I think I still prefer the Harley. Not sure, though. At least it’s close. And the R NineT fits the woman. 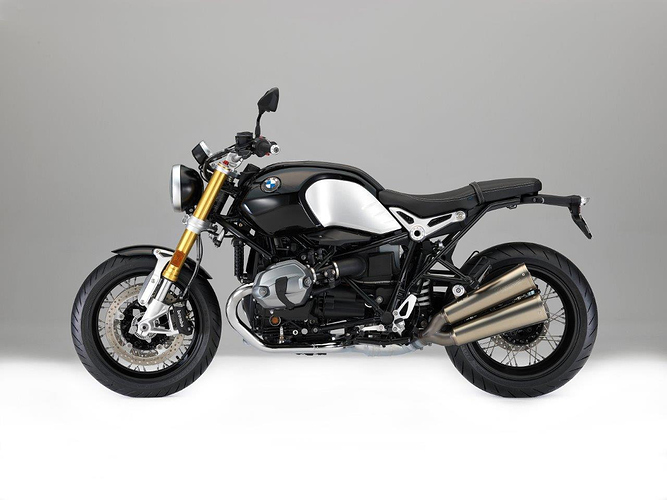 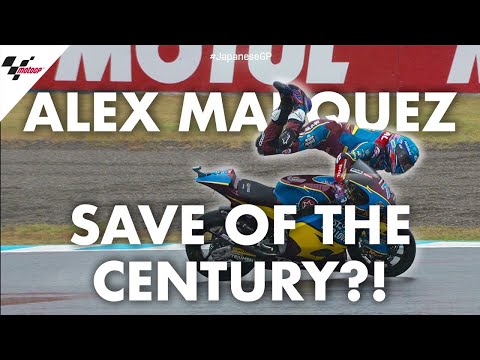 I couldn’t get the video to play but it looks like he’s on suicide mission. Heavens, it looks really dangerous. But I can’t tell, is that a cheering section in the background? Go, you crazy fukher!

He didn’t plan it. His bike slid in the rain and somehow, through a combination of virtuosity and black magic, he saved it.

Nice work. I can see crediting him with virtuosity but black magic? At best, I can see honoring him as a king maybe once a year but let’s not get carried away. He’s noones hero.

I don’t really believe in heroes, but he did an amazing thing at that track on that bike on that day. Well, not really on that bike. lol. If someone had asked me if you could save a bike from this position, I would’ve said “no way in hell”. 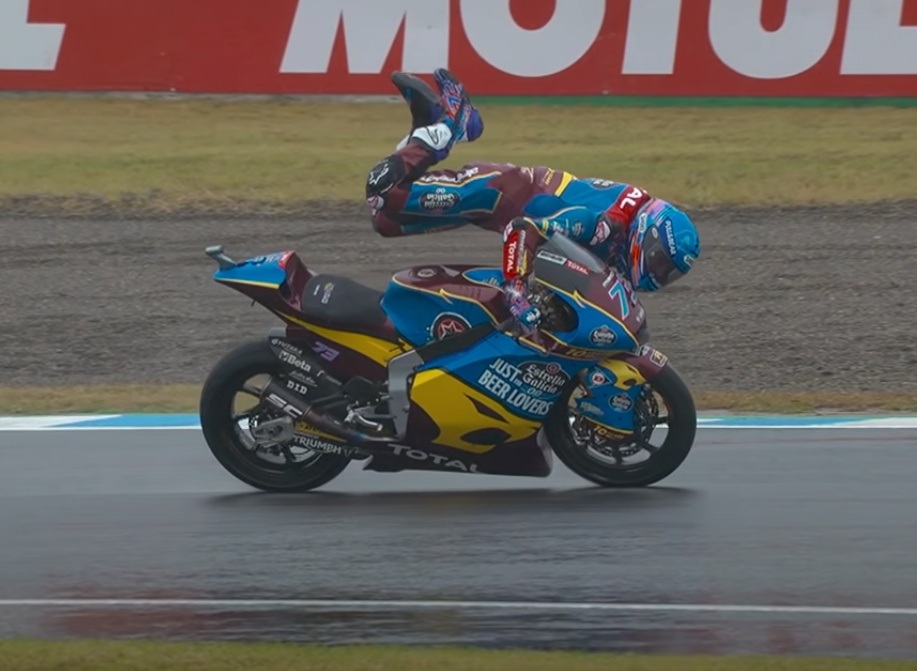 I can’t ride a motorcycle. Way too much extra diaper, I can’t even straddle it.