With his decision to deploy more than 5,000 troops to the US-Mexico border, President Donald Trump has ordered more military personnel to the US southwest than he has serving in some of the world's most contentious combat zones.

Are you a Libra, Will? Do you sense something atop the scales or balances that might drop if something were balanced or matched?
Do you disagree with such a large portion of the US military force being allocated to the border considering other current abd pending conflicts and disasters?
Maybe it is preparation for China or better relations. Right now the trade war has been sharpening both nations as iron sharpnes iron and both leaders. But China has a bad human rights rap. Think Tiananmen Square. Those were the lives of students. If Trump brings in tanks he is going to be under the same pressures, he is currently devaluing some of the lives. What would be the action if the people just marched up the the tanks and tried to pull off the weapons or comandeer the equipment? Maybe non lethal gas or sonics but Trump seems intent on matching the Tiananmen showdown.

Are you a Libra, Will?

Official account of the US Marine Corps: "The Calm before the storm"

General Milley memo to the force, with a handwritten note: “Getting vaccinated against COVID-19 is a key force protection and readiness issue.” @GenWarz 🦅 @GenWarzChat🛡 @WeTheNews 🇺🇸

I wonder what will happen when half the military refuses the vaccine?

IF that happens. As usual the first place you go is a leap to a conclusion.

Does it bother you that your hero would subject this country to a civil war to further his own interests?

Why should it? His interests are my interests.

This is a small price to pay for the freedom of speech in the military. 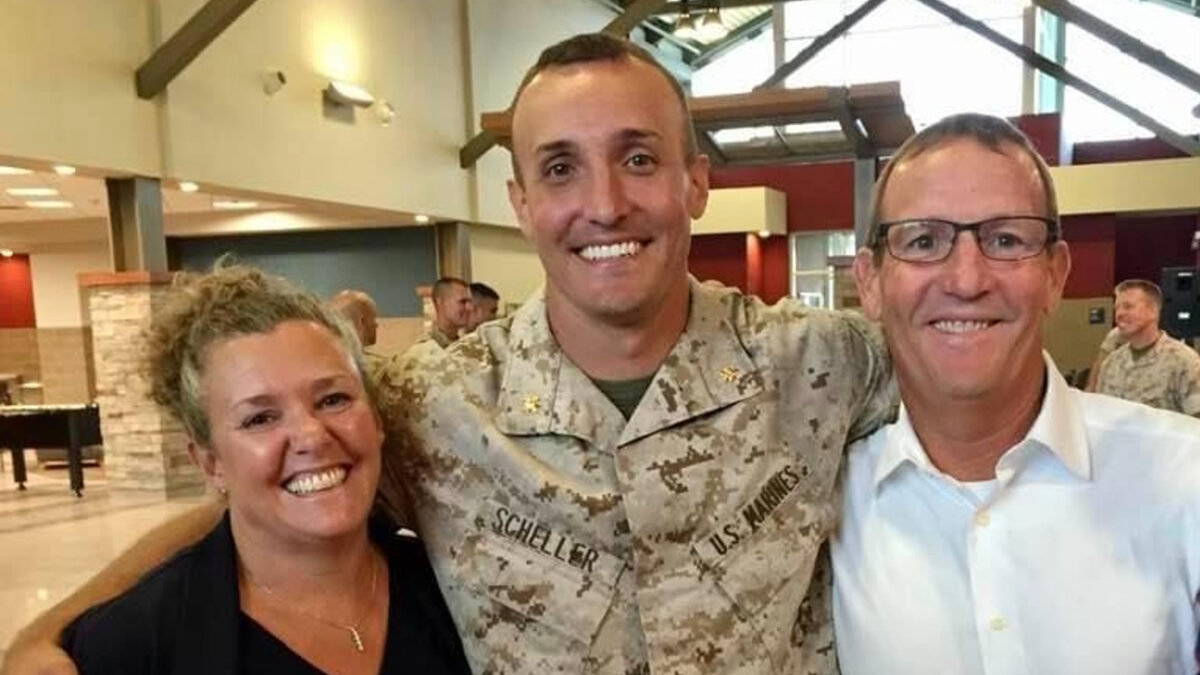 He’s also right. All the senior military leaders had to do was speak out against leaving Afghanistan without everyone on board.

in some countries, military officers stage coups when they don’t agree with the present regime
these coups are conveniently labeled “bloodless” or “well-run boarding schools”
in america, they resign from defending the constitution under oath
then they run “their mouths” or “for office”
i don’t know which kind of country you fucking live in

in some countries, military officers stage coups when they don’t agree with the present regime

Aren’t we moving in that direction? Dividing the military by vaccination status? Geez!! You’re about an impatient liberal.

I live in the same one you do, turd. The one selling us down the ducking river every day.

The FBI was too busy monitoring parents for threats against school staff members to include him.

i rode a tank
held light colonel’s rank
when the blitzkreig raged
and the fbi monitored parents, thanks

You've seen nothing yet; here, take a look at their super elite.

Ukraine may have to call in this 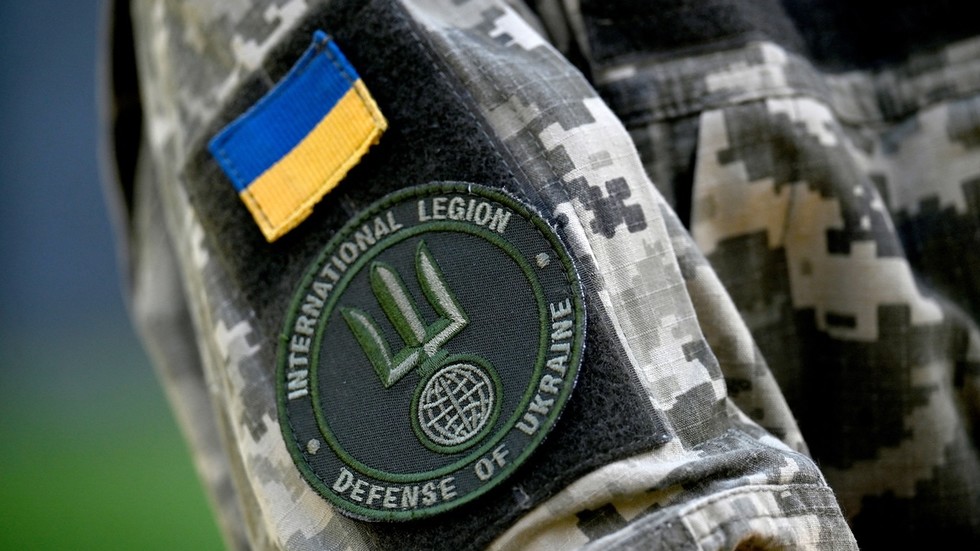 The death of a US mercenary exposes the bleak reality of service with...