Have you read or heard mention of this legend? There are groups supposedly even seeking its DNA.

Have you read or heard mention of this legend?

Then there was Benaiah son of Jehoiada, son of a valiant man from Kabzeel, who had done mighty deeds. He killed the two from Ariel of Moab. Once, on a snowy day, he went down and killed a lion in the midst of a pit. He also killed an Egyptian—an impressive man—the Egyptian had a spear in his hand, but Benaiah went down to him with a staff, snatched the spear from the Egyptian’s hand, and killed him with his own spear. These sort of things Benaiah son of Jehoiada did, so that he had a name as famous as that of the Three mighty men. He was most honorable among the Thirty, but he attained not to the first Three.
2 Samual 20: 23

Ok. You are in.
Notice the name you mentioned Ariels. The word Ariel is also in the Bible. It is also in myth and legend. Ariel (Hebrew: אריאל‎, romanized: Ari'el, Arael or Ariael) is an angel found primarily in Jewish and Christian mysticism and Apocrypha. The literal meaning is "lion of God". The word Ariel occurs in the Hebrew Bible at Isaiah 29:1, 29:2, and 29:7, where it refers to Jerusalem. The word appears at II Samuel 23:20 and I Chronicle 11:22 as referring to "men of valor" of Moab. It appears at Ezekiel 43:16 as referring to an "altar hearth", and it appears at Ezra 8:16 as the name of a Jewish man. It i...

And here the “lionlike men” were also referred to as sons of Ariel and Moab. Ariel is not commonly recognized as an Angel mentioned in the Bible so the term would be a substitute for Jerusalem. It seems a bit odd they would not just state sons of Jerusalem and Moab almost as if to cover the name mention of an Angel.

Don’t be so literal, Mark. People called Richard the First “Lionheart”. It didn’t mean they thought he had feline organs.

In your post they were referred to as men of valor. Perhaps that’s they way they should be remembered. They didn’t seem like worthy opponents but more formidable than average. Maybe he simply put them out of their misery.

I think there was an Ariel and he was competition for Jesus in terms of salvation. His sell was probably on genetics.
Jesus probably had trouble keeping all that cancer up on the cross.

This isn’t a joke. Some people are very serious about lion man genetics.

Believe me lions are interested too. I saw this lion recently. 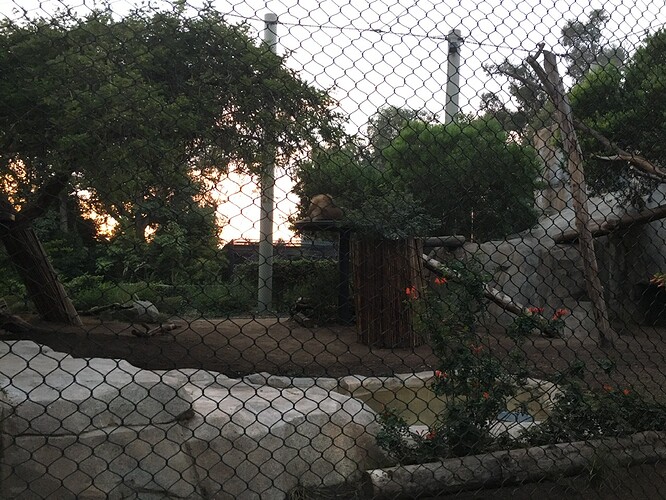 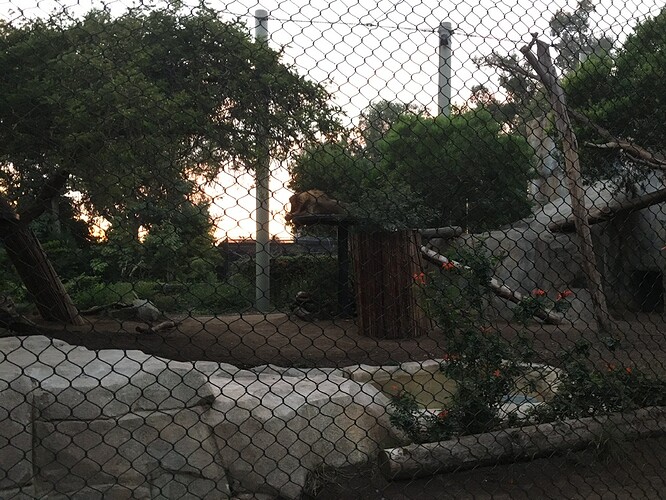 It isn’t just a man to lion ratio. It is about how much lion there is to what particular individual and vice versa.

There is a minimum requirement even for a lion.
Anything beyond that is worthy of notable mention or acknowledgement.

Genetics is the way for me to beat racism, racial oppression and discrimination.

Sorry Reg if the topic is too hot. But I’m getting too much crap genetics dumped on me.

Genetics is the way for me to beat racism, racial oppression and discrimination.

Genetics are the reason for racism and racial oppression, no? Surely there would be none of those things if genetic differences did not exist.

Surely there would be none of those things if genetic differences did not exist.

God created those!!! On purpose. That makes him…