Life without parole seems severe over a cheap jacket but according to this clip, there are over 3000 people serving life without parole over nonviolent crimes. 80% are drug related. 65% of those are African American. 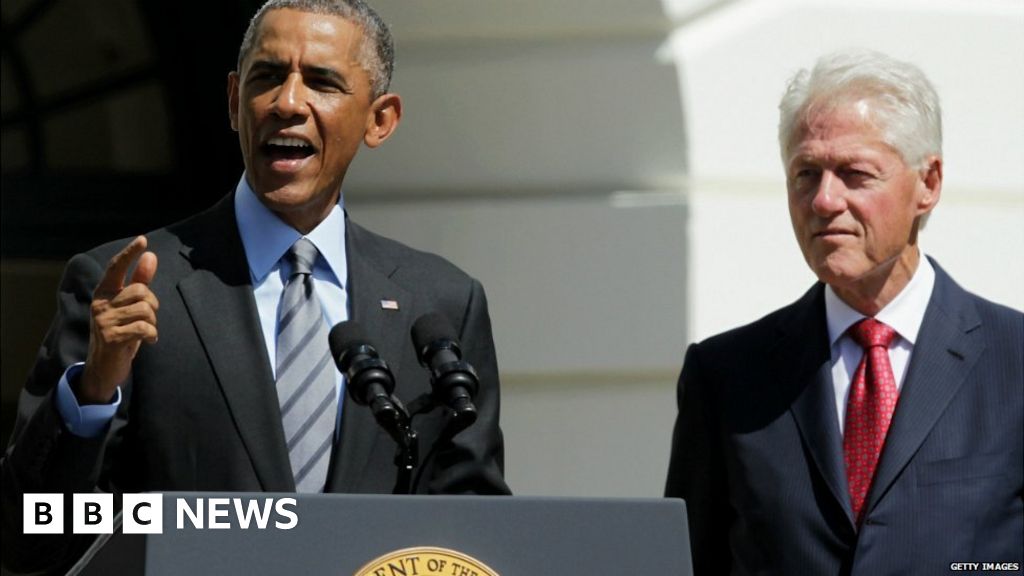 Former US President Bill Clinton admits that his tough policies on crime in the 1990s contributed to the problem of overpopulated prisons. 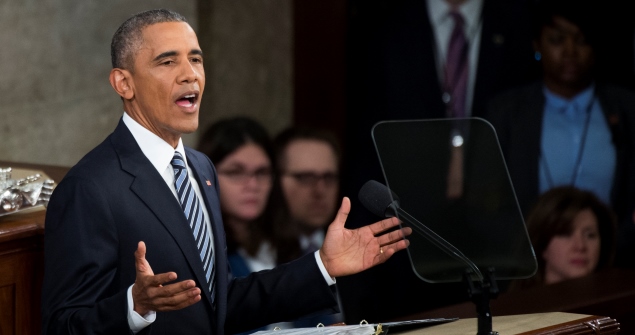 If You Blinked, You Missed When Obama Made Criminal Justice Reform History

There has never been a time when a president suggested at the State of the Union that we ought to incarcerate fewer people.

Let us take this time to congratulate both Clinton and Obama for their contribution in increased prison population and reform.

Congratulations to Clinton and Obama.

Well done. Your worship of them hasn’t gone unnoticed.

So does this mean you are going to vote for bernie?

I would have voted for Bernie before his heart trouble. I think Warren will be just fine.

I was asking Michele. This does not dq Bernie for me but it might end him. Clinton had same problem before becoming president.

Oh, sorry. I certainly can’t speak for Michele. I would like to have Bernie but I think this is going to ruin his chances.

He has a heart condition. What if he dies? Americans wouldn’t like that at all. My vote doesn’t count but even if it did, I would never vote for a liberal with a bad heart.

At least heb HAS a heart.

That’s so sweet the way you race to his defense.

He doesn’t need defending, unlike your orange turd traitor.

I know it’s juvenile but that made me chuckle and I googled “orange turd traitor”. This came up. lol. 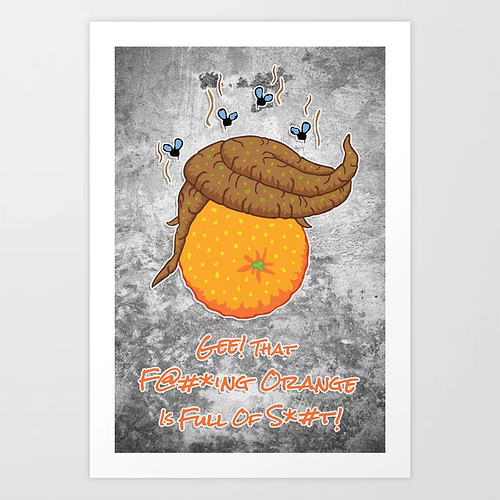 Ahahaha! And I thought I was being original.

He doesn’t need defending, unlike your orange turd traitor.

Oh, Will, I don’t want you to go to any trouble but thank you. That is incredibly thoughtful of you. 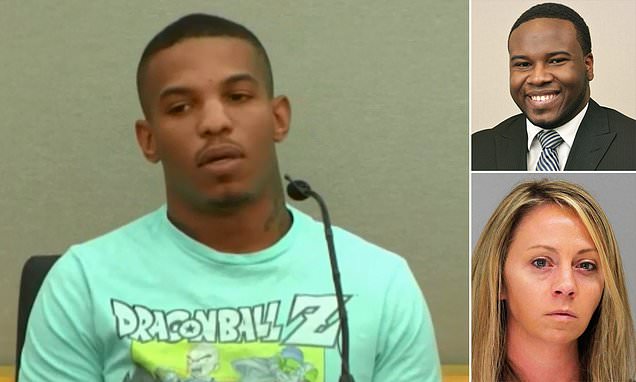 Joshua Brown, 28, was gunned down outside an apartment complex near Dallas' Medical District around 10.30 pm on Friday.

Your country has too much violence. Then again, I am currently in a country that has even more violence overall and I love it here so whatever.

Your country has too much violence.