India has unveiled the world’s largest statue. I think it’s stupid. Unlike the Statue Of Liberty, this is of an actual person. We need to stop deifying people. Whoever this man was, he was just another human, with flaws and strengths like the rest of us. If you dig hard enough you’ll find where he sexually harassed or assaulted someone, where he lied and cheated to enrich himself, or some other such failing. I don’t hate him for this, but neither do I worship him. 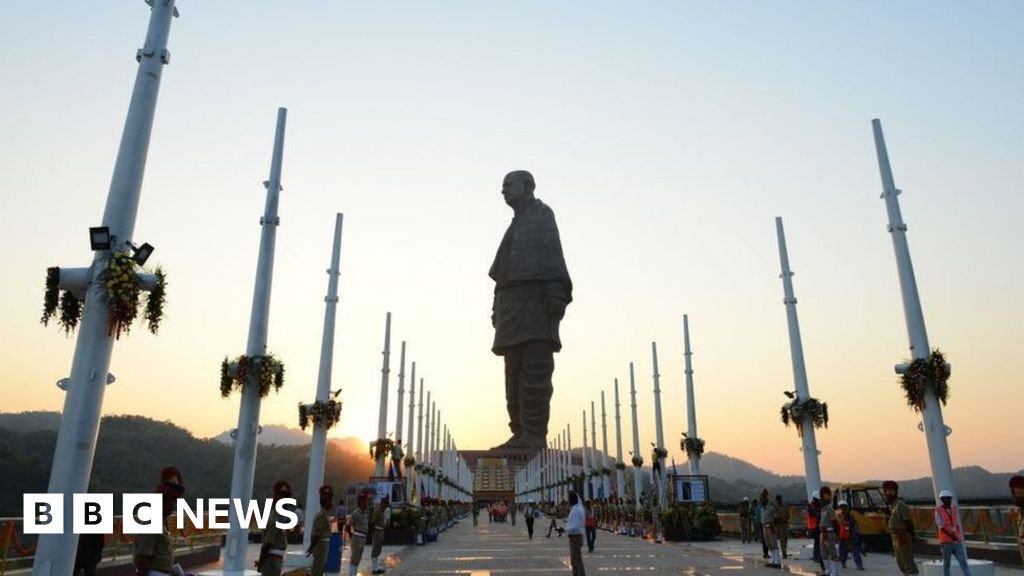 The 600ft tall statue, which cost $430m, has been billed as a major tourist attraction.

I hope Trump doesn’t see this.

You should shorten the title to accommodate all Indian news. I’d do it myself but discourse checked my social score lol. 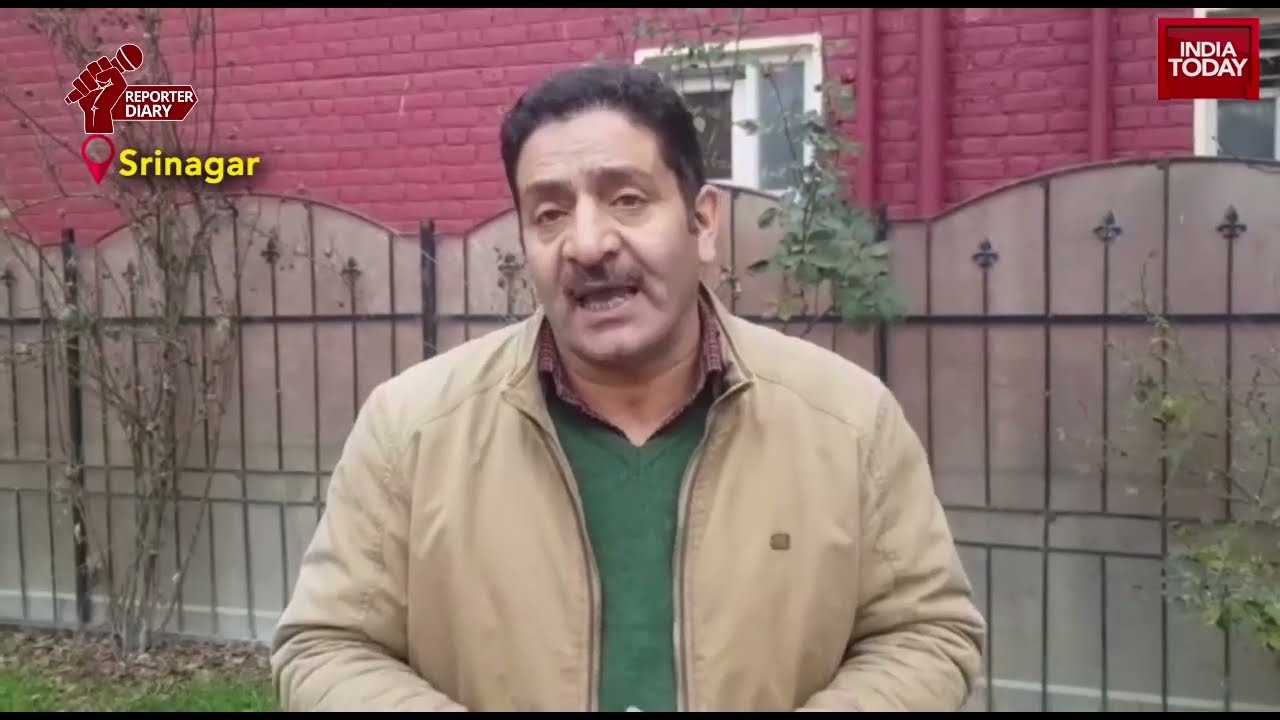 You should shorten the title to accommodate all Indian news.

This is confidence inspiring. India says it accidentally fired a missile into Pakistan this week because of a 'technical malfunction' during routine maintenance, giving its version of events after Pakistan summoned India's envoy to protest.

I agree with them. He sounds like a loser. 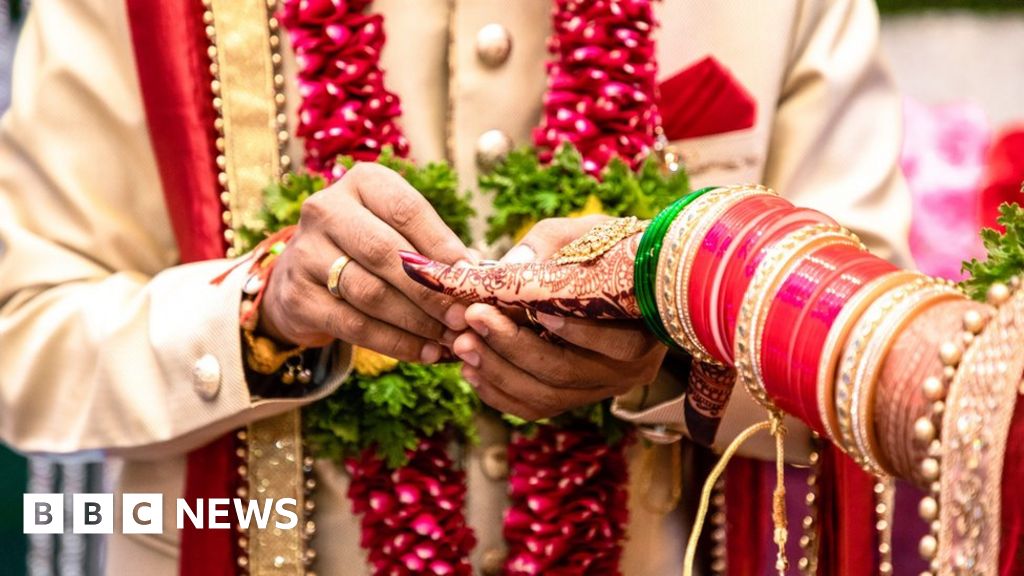 Couple in India sue son for not giving them a grandchild

The Indian parents say they used up their savings raising their son and paying for his wedding.

I agree with them. He sounds like a loser.

You would! He didn’t ask to be brought into this world. He doesn’t owe them anything. If they want a grandchild, they should go adopt one and mind their own business.

He doesn’t owe them anything.

He returned to India in 2007, but lost his job and his family had to support him financially for more than two years, the Times of India reports.

Shrey Sagar, 35, did eventually get a job as a pilot. His parents say they arranged his marriage to Shubhangi Sinha, now 31, in 2016, in the hope that they would have a “grandchild to play with” during their retirement.

The parents say they paid for a wedding reception in a five-star hotel, a luxury car worth $80,000 and a honeymoon abroad.

He should at least pay them back if he’s not going to go to stud.

He should at least pay them back if he’s not going to go to stud.

I don’t know what “go to stud” means but why should he have to pay them back? Did they enter into a monetary agreement? For all you know it was a gift unto it wasn’t.

I don’t know what “go to stud” means

I wonder if the world would be a better place if children were expected to pay back their parents a fixed amount for their upbringing and existence. I’m not advocating it. It’s just an interesting mental exercise.

It would be difficult to figure out. There are so many children lol.

We do that with government, but it’s not really enforced. My education was paid for by the previous generation. Now, I’m paying for the next. Of course, I could quit my job, go live in the woods and the government wouldn’t care or do anything about it.

It would be difficult for middle age to pay for everything for their children and parents, which would be the case here. Some do, though. Nursing homes and such.

All good points. I think it might result in a bit less uselessness than we currently see. It would also probably result in higher birth rates, although I’m no longer convinced that’s a good thing.

I wonder if the world would be a better place if children were expected to pay back their parents a fixed amount for their upbringing and existence.

What a heavy burden and who pays for those who can’t or don’t want to pay? I see two options. Either, request the parents waive the debt or take them to court and fight to be released from the debt. Of course, if a child can’t afford to pay the debt, they probably wouldn’t have the money to pay attorney fees and court costs so they would have to represent themselves against an attorney for the parents so they would probably lose anyway. Their only other option would be to get two jobs and spend the rest of their life whining and complaining about what their parents have done to them and live out their lives contemplating what terrible nursing home they will someday choose for their parents while ignoring or forgetting all their parents did for them, until the day they die. In todays society, I think most kids are so spoiled they will would get two jobs, whine, complain and call in sick, often.

Another option would be to have kids of their own, so they would get payments in their old age too.

india banned exporting wheat
i didn’t notice is there was an exemption for sri lanka
they get along, though
right?