…the European Union has “outperformed” itself yet again with anti-EU resentments.
Not only can’t I listen to 50% of “my music” due to “being banned in my country on YT”, but the new data protection law is blocking access to even the “LA times”. “LA times” is blocked, Therightstuff isn’t. The irony…
Anyways, here is the neat little device: 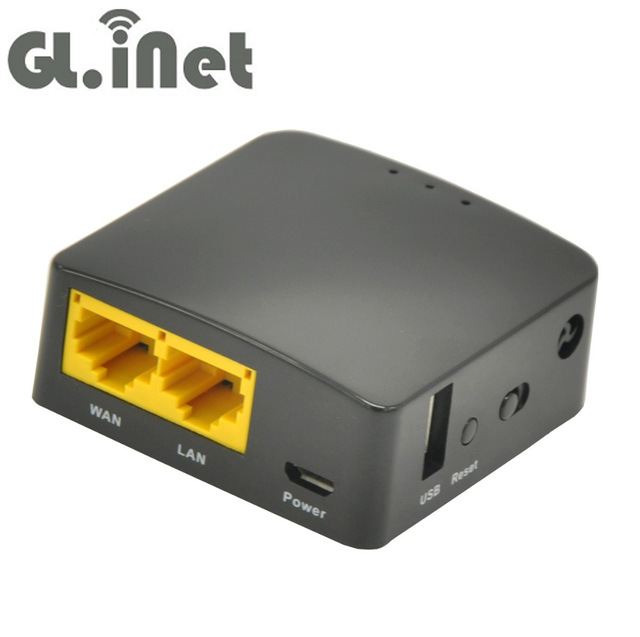 GL-iNet-GL-AR300M-Qulcomm-QCA9531-300Mbps-Wireless-Mini-WiFi-Router-OPENWRT-Firmware-OPENVPN-Travel-Routers.jpg_640x640.jpg640×637 50.5 KB
There is help however. I bought a hardware VPN router (OpenVPN) to access any VPN provider.
I didn’t do so yet, but used slow TOR because of the hassle of driver installation.
But this little thing just works out of the box and has a neat little hardware switch to turn VPN on and off.
Things cannot be easier.
Speed is OK.

Daniel, have you given thought to using something like Amazon Workspaces? For $14/mo, you get a remote desktop on a US server which totally bypasses all proxy laws.

Good point. But as I said, I want something

Different Dan. The Dan you’re thinking about (NicksCafe) is married and just bought a house. He still comes regularly and should be back once the initial commotion after buying a house is over. This Daniel is an interesting German (with hints of Spaniard) who is trying to figure out spiritual matters.

Thanks Reg. Hello Daniel. Good luck in your quest. Reg, what is your time comparable to EST?

I’m headed back to South America in 2 weeks and hope to never come back but more realistically I’ll be back in September.

God, this life you live. I envy you (only sometimes) So glad to see BBAD up again. If I can help lemme know. Still have my marbles.

Well, you could help by taking my side against Michele and Daniel about Trump. They love him. I hate him. lol.

Right down my alley.

Thanks Reg. Hello Daniel. Good luck in your quest. Reg, what is your time comparable to EST?

Hello BigMoon, I might want to point out that I stand more or less on the opposite site of the spectrum on almost every matter compared to Dan while still appreciating him as my name-buddy.
I am into Infowars, Pastor Lindstedt, Christian separatism, muslim separatism, white separatism, black separatism, spanish seperatism, well any form of nationalist separatism, spreading my holy seed, observing biblical prophecies fulfilling in these end-of-times daily (e.g. the war on cash).
Anti-vaxxer, anti-globalist, anti-debt, anti-abortion, anti-EU, anti-FED, anti-NWO, anti-nation building, anti-foreign intervention, anti-public schooling, anti-Soros, anti-Satan, anti-humanism, anti-socialism, ANTI-EVERYTHING-EVIL, pro-god and pro-faith.

Yes, I am still a seeker, but feeling the power of my creator every day!

an interesting German (with hints of Spaniard) who is trying to figure out spiritual matters.

That’s what all the women say, too. I couldn’t have said that better!
I also like to cook in the bathroom, just for the record!

Why am I not surprised, you find him “interesting” instead as the idiot which he really is.

You should marry him, Gunda. He is German, against immigration, and wants children.

You should marry him, Gunda. He is German, against immigration, and wants children.

I thought we had grown spiritually on old.bbad.com and surpassed Kindergarden talk by long now. I mean, it is the new forum. We should portray ourselves on bbad as the sophisticated part of society, the avanguard if you will, that we are.
But I guess, I was wrong.

That was a joke, Reg.
Spring time is coming to its end, you cannot imagine the heat I had been in. Driving me insane. Hunting women up to chubbies, rapefugee mothers and even a mentally ill girl. I hate spring time. My “member” will get me in prison sooner than my “extravagant” brains.
I thought, Gunda married her dog? So, is she still available and in heat, too, maybe?

Lord, thank You, spring time is finally over…

Why am I not surprised, you find him “interesting” instead as the idiot which he really is.

Come on, Gundy.
New forum, new game.
Lets start from fresh.
Hi, I am Daniel. Friends call me Dannyboy.
How are You. I heard, you are into gardening, too?
I like Bayern, too. I could “plow jewr garden” in a sweaty shirt. I am good at “plowing” stuff.

If she was smart, she’d marry you. She’d have to train you to live in a civilized manner, though. 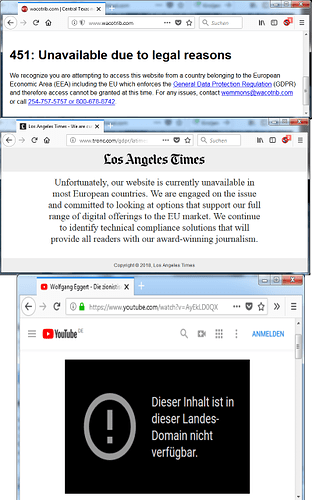