I sat up listening to some really interesting stories/facts about Haiti and I have every reason to believe all the investigations are going to lead back to Haiti.

Did you all know Save the Children was promoted by Ghislaine Maxwell?

That the Clinton foundation has given 75 million dollars to Save the Children?

That Save the Children helped more than 2.6 million flood-affected people with emergency medical care, as well as food, shelter materials and other basic necessities. Save the Children delivered community-based health care to more than 6.6 million newborns and 7.3 million children under age 5. Of course, they have been around for a hundred years so we should be thankful they have saved so many children from starvation for so long. They have helped so many children under the age of 5 years old. Doesn’t that just make you feel good all over.

That up until Trump became president, 800,000 children went missing every year in America despite Save the Children’s efforts to uhh…save the children?

Did you know Operation Underground Railroad has rescued 3000 victims and made 182 arrests? They have been in the business of rescuing children since 2013 so you would think they could accomplish a little more than they have, making their works a little disappointing, wouldn’t you disingenuous dunces agree?

I thought it was also worth mentioning that donations to the Clinton foundation were skyrocketing from over $200 million in 2012 through 2015, falling in 2016 where they only received meager $25 million.

Where did those donors go? The McCain Institute.

Did you know, when the Republican Arizona State Senator, David Farnsworth, began asking questions about missing children in Arizona, he received veiled threats from Senator Kate Brophy McGee, also a Republican who is a watchdog for the Department of Children’s Services-Arizona?

Did you know 3 people have been killed while investigating Arizona trafficking?

That orphanages in Haiti are run by traffickers?

That after the earthquake, children disappeared from the hospitals?

That the United Nations has a base nearby and was investigated for contaminating the water that sickened Haitians?

That over 12,000 CEO’s have stepped down since Trump was elected?

That in 2009, Pfizer and Milan, the maker of EpiPen, partnered with the Clinton Foundation to lower the price of the EpiPen in developing countries, such as Haiti?
I didn’t know that. I do remember the price of the EpiPen skyrocketing 500% in the United States during the Obama administration from 2009 to 2016. It’s worth mentioning that Trump has lowered the price of drugs making insulin only pennies on the dollar. What an orange baffoon he is for doing that. He’s going to expose the corruption if he doesn’t stop. I bet you guys wish he would die for his evil works. It’s a good thing we had Obama to save our healthcare system with those mandates. Forcing Americans to pay for healthcare by robbing the least of us through our tax return was brilliant.

That after learning these and other things, I questioned in my mind if it was possible to create a man-made earthquake to distract from a mass trafficking event so I googled and crazy as it may sound…

You may find reason.com to be an unreliable source for truthful information but can you explain away HAARP and man-made high frequencies?

Can you explain the unknown cause of the global ripple that took place on 11/11 of 2018?

If you can’t argue these truths away, do what you always do and just ignore it until you can’t ignore it anymore, which will be in about 3 months.

that one doesn’t get out much

Almost never. I bet you have come to share your greatest worldly experiences followed by a deep need to share with the world how sad “that one”is, to which you will be met with a light pat on the ass followed by hearts and kisses that reassure you the point was made is clearly understood by all one person it was intended for as important at which time it should be noted that if you don’t understand it, you’re just a ignorant fuck and someone will surely let you know it. Sometimes, more than once in a day. Sometimes, if you have the patience, you can receive such awesome and brutally educational instruction multiple times in the same thread in one day.

Why are you yelling, bill?

YOU HAVE STRINGY HAIR.

Well that’s only one flaw. I have a whole host of them and we have covered every single so going over them again won’t bother me at all. Let’s do it.

Whoops. I bet I sound like an exhibitionist. It doesn’t really reflect my good side as well as I would like but with an extra 20 pounds, I’m hoping to create the best possible image.

I WILL GIVE YOU MORE HAIR.

I’m waiting! You talk a lot of smack. Have you met thinki. I think you two could be good together huh?! Yea!! Huh huh!!!

why do you think that?

ok… avoidance it is

ok… avoidance it is

Haiti just had another earthquake. That nation is cursed. 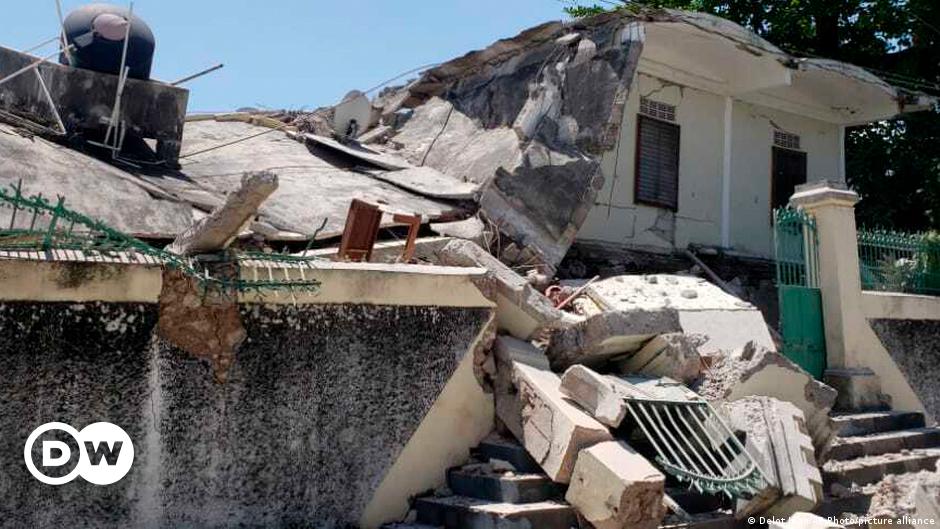 The US Geological Survey has estimated huge casualties following the magnitude 7.2 earthquake. Haiti has yet to fully recover from a quake a decade ago that killed nearly 200,000 people.

That nation is cursed.

When we are cursed, we bless.