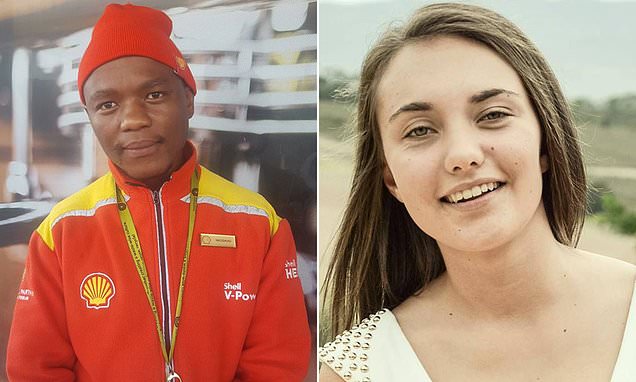 Nkosikho Mbele, 28, was helping serve 21-year-old Monet van Deventer at a Shell garage on the outskirts of Cape Town when she realised she had forgotten her credit cards and had no way to pay.


In a sea of depressing news I found this feel good story. Unfortunately, I was quickly disappointed as I read “Employers Shell agreed to match the donations he was handed, so long as he passes the money on to a charity of his choice.”

So disappointed that I didn’t even bother to finish reading the article.

I mean, as a good old former WHITE nationalist cannot but chuckle about the wording… Headlining RAᛋᛋE in an article in the so called “rainbow nation” in 2019? I think I am having an errection.

I guess I should have posted the headlines.

The first 3 articles were of rape, suicide and murder, followed by Hollywood bs.

I know, right! You do have some nasty and weird subjects. Clean this place up.

Clean this place up? There’d be nothing left.

Perhaps you could monitor your subjects closer.