Some chick overdosed. She left this poem behind. Full text below the pic.

A parent’s worst nightmare became a reality for Brian and Bridget Farrell when their 23-year-old daughter, Delaney, overdosed from heroin and died recently.

“She knew what her monster was,” said Brian in a Facebook video (view below) that now has more than 11,000 views. “She knew she was battling it.”

Delaney lost the battle on Saturday. She was found by Williamsport, Penn., police at a Red Roof Inn where she had previously been employed.

Although Delaney has died, she’s left behind a powerful poem that has struck a chord with many. The poem, which expresses what it’s like to struggle with a heroin addiction, was included by her mother in her obituary (whose online version had crashed from a surge of traffic on Friday) after she found it in her daughter’s journal.

It was a parent's worst nightmare for Brian and Bridget Farrell when their daughter Delaney, 23, OD'ed from heroin and died recently.

An old friend of mine saw this and photographed it. 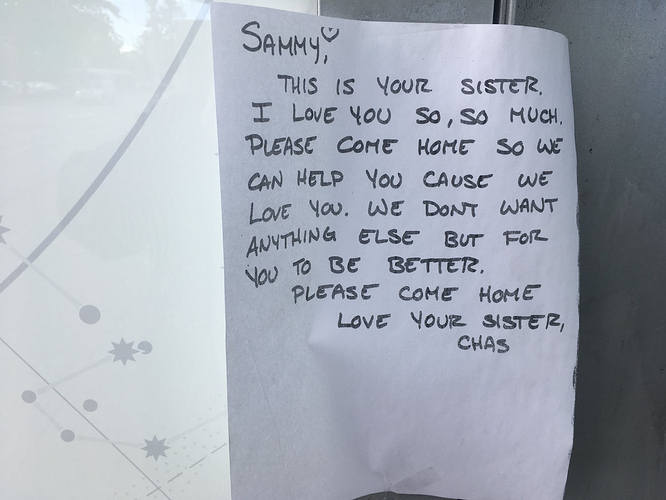 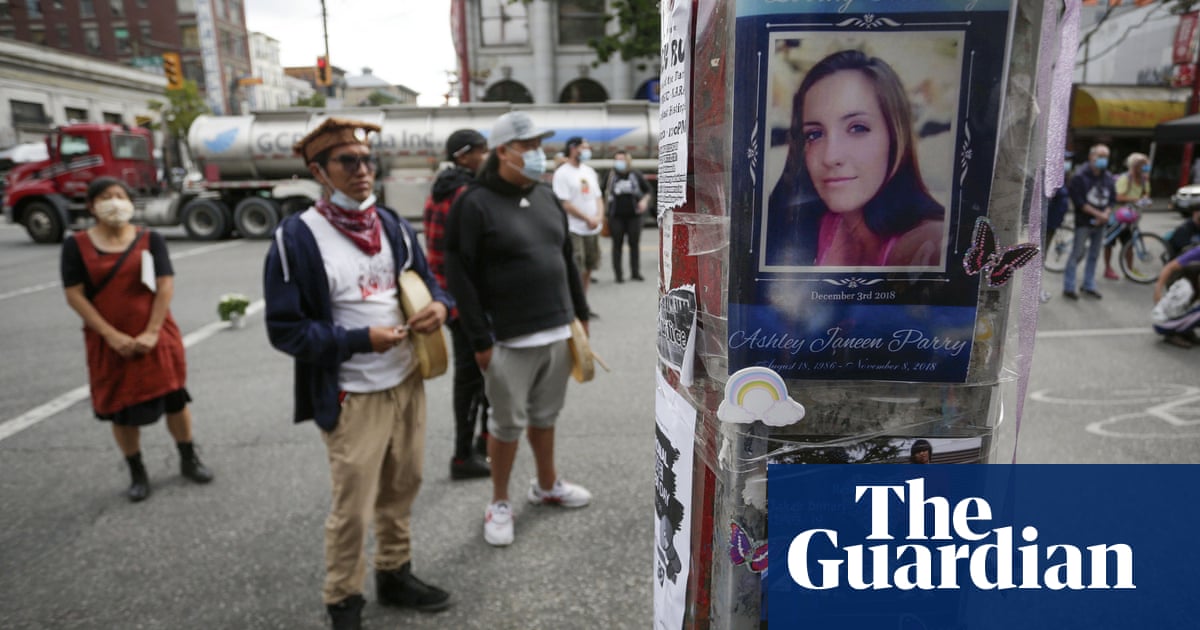 “One of the main arguments for legalisation is that it would reduce the black market trade in drugs and move the problem of drug addiction away from police and the criminal justice system and towards health professionals.”

Legalize drugs and give the healthcare industry control. What could possibly go wrong?

Legalize drugs and give the healthcare industry control. What could possibly go wrong?

Plenty could go wrong, but given the total, absolute, abject, unqualified failure of the current system, I say let’s try it.

By the way, nobody’s saying give the healthcare industry control. In Canada, the healthcare system is public. Give government control. And we don’t care that Americans are spooked by that. We’ve had government healthcare for many decades and it’s far better than your silly system.

Be controlled then because that’s what both drugs and the healthcare industry is doing.

prohibition works
it has a long and glorious history of works

Do you have a conservative beaver MIchele?

Do you have a conservative beaver?

Do you have a conservative beaver?

Almost as amazing as mRNA.