i would prefer to open the topic with a quote from reg, but the database has space aliens
something like “18 saudis and a sick old man” couldn’t do 9/11
the sick old man was alive for 5 or 10 years after 9/11
give me 18 people and i will set up a field hospital in one hour

Something like that, but not really. There is no racism involved.

I think Saudis and Egyptians are extremely intelligent and are entirely capable of orchestrating a terrorist attack in which large passenger aircraft were crashed into skyscrapers. I do not think one particular Saudi named Hani Hanjour was capable of executing such a manoeuvre but that doesn’t mean I don’t think Saudis are capable of such a thing.

By the way, I also think Americans are entirely capable of faking such an event and planting explosives to create a controlled demolition for three skyscrapers. More importantly, I think their leadership is amoral enough to actually do it if it served their purposes.

If you think that 18 Saudis and an Egyptian being led by a guy on dialysis in a cave in Afghanistan did it, that’s totally fine with me. By the way, I have no conspiracy theory. I do not believe the story we were told. I do not assert any other story. I have no idea what happened. That can’t rationally be called a “theory”.

You don’t need most. You just need a few people in your leadership to be that amoral. The others needed to execute the operation would just follow orders while not knowing the full story.

You wouldn’t think humans would be capable of burning helpless Vietnamese villagers to death and yet we have endless video of American soldiers doing just that. It’s amazing what people can do as long as they can tell themselves they’re just following orders.

those were not americans
they just retweeted it

You want to talk about Saudis? Ok, let’s start with Hani Hanjour.

Aviation sources said the plane was flown with extraordinary skill, making it highly likely that a trained pilot was at the helm, possibly one of the hijackers. Someone even knew how to turn off the transponder, a move that is considerably less than obvious. ~Washington Post

“For a guy to just jump into the cockpit and fly like an ace is impossible – there is not one chance in a thousand,” said [ex-commercial pilot Russ] Wittenberg, recalling that when he made the jump from Boeing 727’s to the highly sophisticated computerized characteristics of the 737’s through 767’s it took him considerable time to feel comfortable flying. ~LewisNews

that was a lot
you are a systemic racist
systemic racism is an attitude absorbed from incubating culture
were you raised by wolves?

you are a systemic racist

There is no racism involved.

Race exists in my world.

I hate many people.

Racial hatred is not a part of my life

I hate nobody for their race.

This looks like an entertaining but fictitious thread. I must analyze it.

they found he had trouble controlling and landing the single-engine Cessna 172.

I thought this was funny since there was no plan to land any plane.

they found he had trouble controlling and landing the single-engine Cessna 172.

I thought this was funny since there was no plan to land any plane.

You are mistaken. There was no plan to safely land any plane. The act of landing a plane is simply coordinating a location, an altitude and a speed/direction (vector). There was supposedly a plan to “land” the planes at top speed into buildings with no navigational aids at all. There destinations were not programmed into the onboard computers of the aircraft, nor did they emit transponder beacons to help planes land into them. Given this, the story goes that these three incredible pilots allegedly guided two 767s and a 757 at 404 knots (465 mph) into these relatively tiny targets by the seat of their pants. Experienced pilots have described this as an almost impossible manoeuvre to execute. Only the best pilots in the world would be capable of such a feat.

Except they were lousy pilots. One was so bad, he got turned down from further flight school after his first few classes, and aircraft rental companies refused to rent him a plane because he was so bad. And interestingly, none of them missed.

I am totally guilty of systemic racism. Just not in the case you raise.

I have no trouble at all believing that Arabs can plan. Anyone who needs proof just needs to look how far Isis got. Or look at the tallest building in the world. Or the very city of Dubai which barely existed a few decades ago and is now a glittering metropolis of skyscrapers.

And on a sad note, unfortunately also true.

reg also suffers from white european guilt
it’s that thing where you come from a culture like england and france
you already ran your country dry, then you found north america
the results, while advantageous to you, leave you feeling a little uneasy about the means
like the people who enjoy a nice brat with a little mustard on toasted rye
don’t look too closely at the brats

some rich man came and raped the land
nobody caught him
put up a bunch of ugly boxes
and, Jesus, people bought 'em

The first describes shock that anyone would buy those things. The second states that religious nuts bought them. Someone should ask Don Henley (who probably forgot decades ago and would just make something up). Gorgeous song either way. 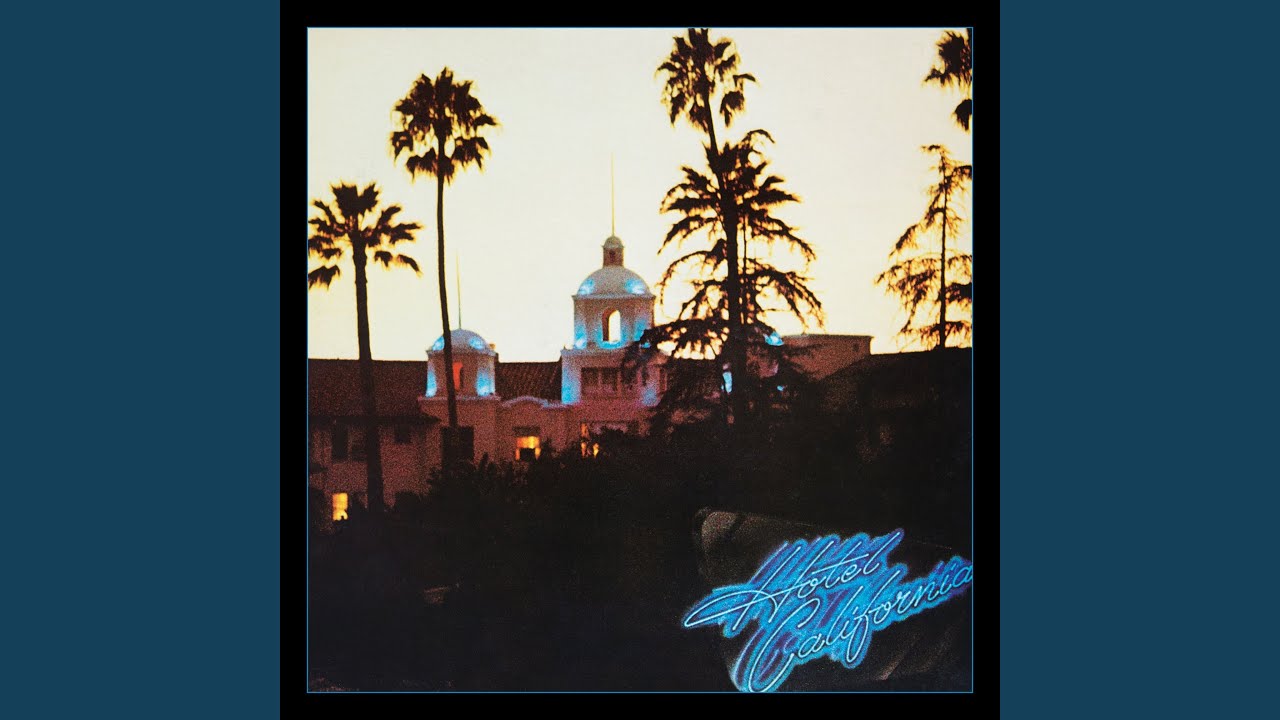