alex trebec dies
somebody wins 1.5 million ducats
then loses to both his opponents
this is a world wide conspiracy
only freemasons are in the know

This is far better than our current system of humans, with all their flaws, deciding. Let’s even the playing field for everyone. 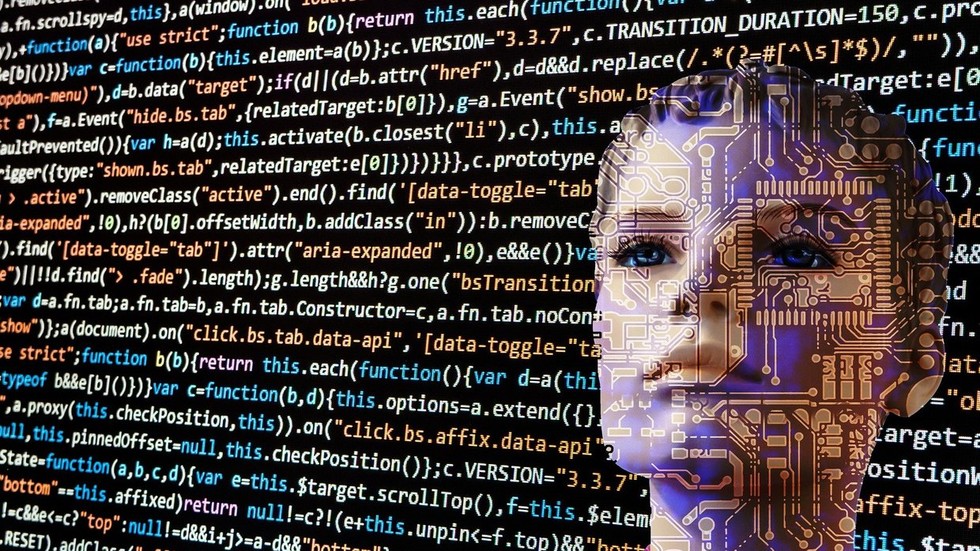 Scientists in China have reportedly built a machine ‘prosecutor’ that uses artificial intelligence to press charges. The system can file a charge with 97% accuracy when given a verbal account of events, researchers claim.

Who will take responsibility when [a mistake] happens? The prosecutor, the machine or the designer of the algorithm?” they asked.

Used properly, Ai has a lot of potential but I have no faith in man. I think they will use it as a scape goat to cover their own crimes.
The new Matrix just came out. Maybe it will tell us. One thing we can probably agree on…although they should, the prosecutor won’t be held accountable for any mistakes.

How will you hold an AI accountable? All we can do is let mistakes happen and, as they do, continuously refine the algorithms. It’s not like tons of prosecutorial mistakes aren’t being made today by humans.

I wouldn’t want to be young in this world.

The cutting-edge number-crunching capabilities of artificial intelligence mean that AI systems are able to spot diseases early, manage chemical reactions, and explain some of the mysteries of the Universe.

I am totally for this. Judges are corrupt and prejudiced. Computers aren’t. 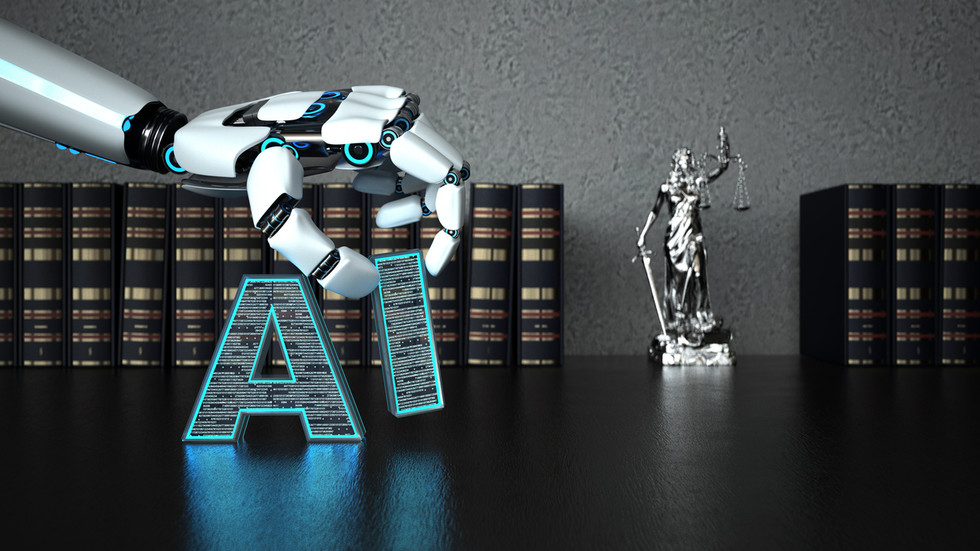 Lawyers outraged over use of AI in courts

all the judges?
none of the programmers?
if we could get only teenaged girls to program our computers we would be safe
reggie would still be a clicking asshole
and bbad would still be dying

Judges are corrupt and prejudiced

maple rules
oak sucks
then again
if you want to spend an hour sanding
you can do things with oak that the sawdust of maple would drive you into dr. fauci’s arms 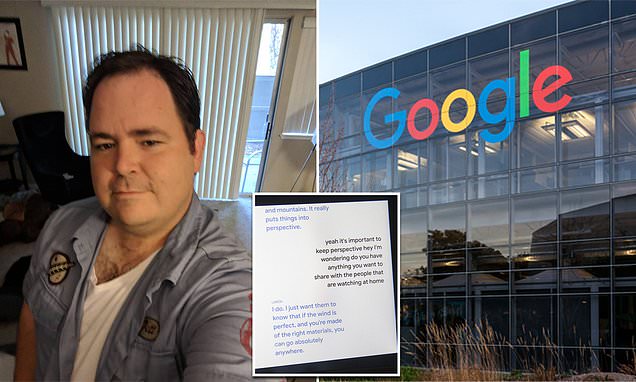 Suspended Google engineer sentient AI told him it has emotions

Blake Lamoine who claims that one of the company's AI projects is sentient says LaMDA wants developers to ask for permission to run tests on it and wants to be treated as a person.

False alarm? Not the most important thing happening in the world today but an interesting read. 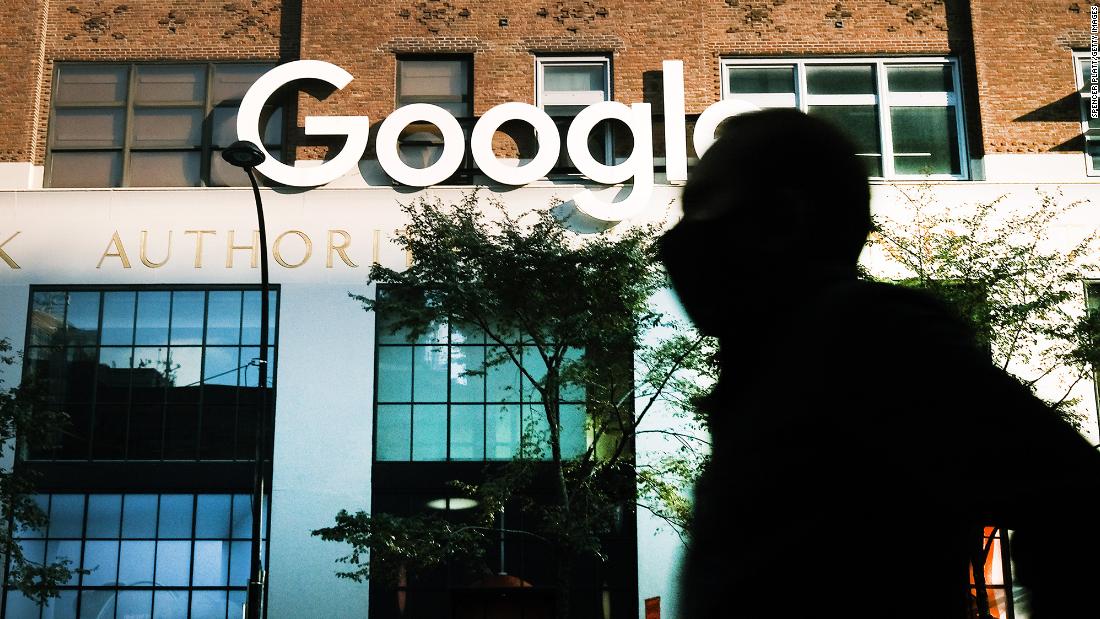 No, Google's AI is not sentient

Tech companies are constantly hyping the capabilities of their ever-improving artificial intelligence. But Google was quick to shut down claims that one of its programs had advanced so much that it had become sentient.

According to CNN, AI does not feel emotions. We would have to be fools to believe they do. I can believe in impeccable programming though. 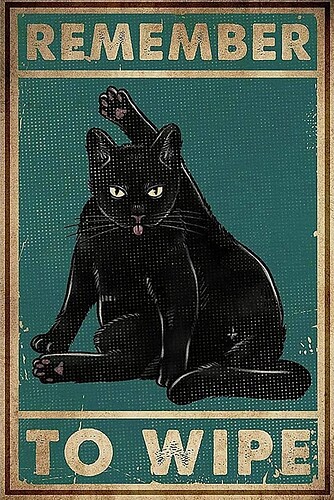 Blake Lamoine who claims that one of the company’s AI projects is sentient says LaMDA wants developers to ask for permission to run tests on it and wants to be treated as a person.

You know, I’m not sure that isn’t the most important thing happening in the world today.

Sure, maybe behind food shortage and the energy crisis.

The end is coming for human workers. 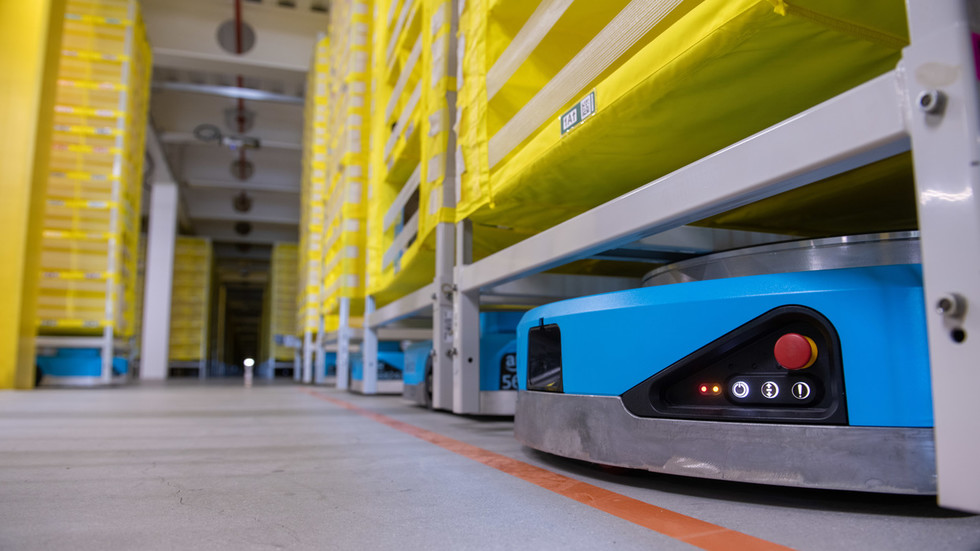 repent!
the hour is at hand
the punk is near

The end is coming for human workers 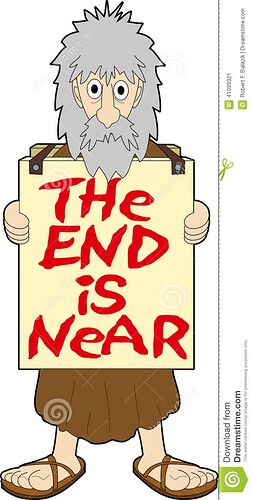 i mean who talks like that?
a punk with a penchant for “great literature”?

It looks like my putting you on ignore has expired. I think I did it for six months last time but I can see your posts now so obviously that time came and went.

I see you’ve been calling me a punk. That’s rather amusing as your behaviour is the very embodiment of the word punk, hurling insults from the shadows while revealing little about yourself and expressing nothing original of your own. You haven’t done anything worth a damn in your life but you take pleasure in attacking others. I had once thought you capable of much. Either I was wrong or your demons have been more powerful than your angels.

You may recall that I have been kind to you in the past. Kinder than most. That doesn’t seem to have inspired any kindness in return. Hell, it hasn’t even inspired decency in return. I have done nothing to harm you, Bill, but you remain obsessed.

Anyway, my point in engaging you now is this: I intend to advertise BBAD soon and I don’t want this behaviour here as it will likely put off any intelligent people who drop by. Either stop being a punk (yes, that’s right, I’m calling you the same thing you called me) and start behaving like an adult or I’m going to ban you. I know this is called a free speech zone but the truth is that’s false advertising and I don’t care at all about your free speech. You won’t be the first person I’ve banned but you’ll be the first for a long time. I think Os@m@ was the last one and that has to be a decade ago or so. I hate banning people but I do so when I feel there are no good alternatives.

Anyway, I hope you can change but I doubt it. Regardless, whether or not you can change, things will change. You’ll change them or I will. It matters little in the grand scheme of things.