In 2017, YT featured pretty indy stuff. Rarely independant videos would link to MSM, let alone state owned media. Any “indy” video would always link to other “indy” videos (always given the fact you browsed with a clean cache and you hadn’t been logged in with user prefs)
This began to change in 2018 and in 2019, already before the great “right-wing purge”, it is MSM galore even when browsing on non-mainstream independant channels… 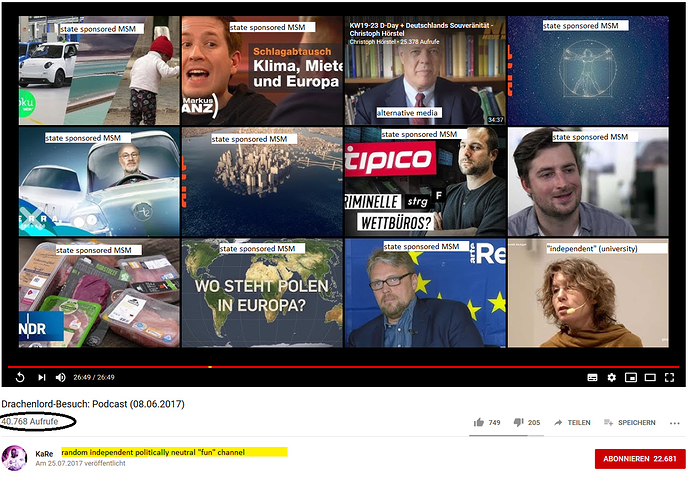 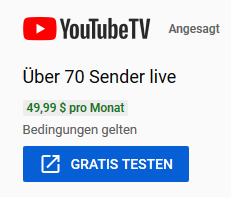 Who in his freakin’ right mind would pay 50 ZOGbux per month for watching TV, I am talking just about the additional cost, Internut and/or phone not included??

I don’t know what that is but I pay about $10 USD per month for Youtube Premium. It’s worth it to me. I don’t like ads and I like to be able to play Youtubes in the background on my phone.

YouTube is my favorite site. Sorry Reg. Daniel, you are watching the wrong channels if you go by popularity. It’s almost all I listen to in the car. And usually not music. I listened to air fryer recipes at 230 in the morning on my way into work today.

I will say crypt TV and screamfest have been disappointing.

That’s ok, it’s my favorite site too, although I dislike how much power they have.

YouTube is my favorite site. Sorry Reg. Daniel, you are watching the wrong channels

Banned from Youtube because of “rice-ism”.
Haha funny.
But BITCHUTE saves us yet again.

I didn’t know about them gooks of hazard. So hilarious.

You mean I cannot be in the KKK because I’m black. Ya’all racists, man. 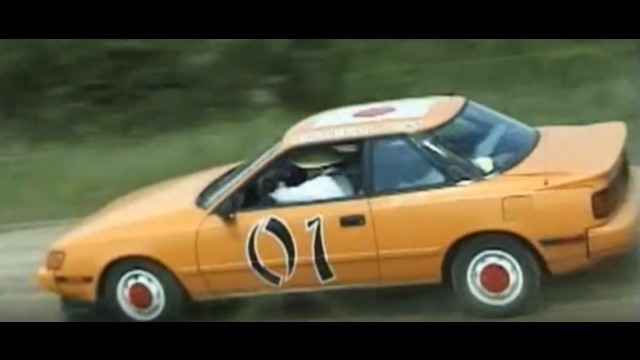 The Gooks Of Hazard 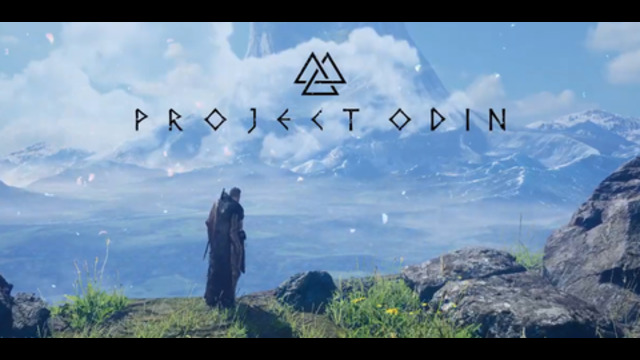 Why must it be named after more false gods ?

I’m not posting this video because I believe what he’s saying. I posting it because YouTube took it down.

Odin is a mythology character that seeks after and is a giver of wisdom,
but he has little regard for communal values such as justice, fairness, or respect for law and convention.

He’s the divine patron of rulers, and also of outlaws. He’s a war-god, but also a poetry-god, and he has prominent “effeminate” qualities that would have brought unspeakable shame to any historical Viking warrior.

He’s the divine patron of rulers, and also of outlaws. He’s a war-god, but also a poetry-god, and he has prominent “effeminate” qualities that would have brought unspeakable shame to any historical Viking warrior.

I am no scholar of Norse mythology but this is the first time I have ever heard of Odin referred to as effeminate. I know of no “prominent effeminate qualities” about him. What would those be? 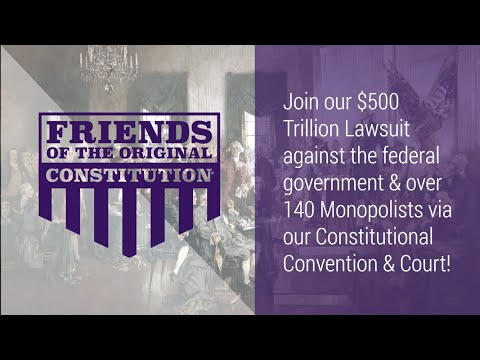 I do not in any way claim this to be the truth but it’s the best news I could ever even dream of hearing. Not because it claims we will receive money but because it indicates a drastic change in the world. Unfortunately, even if it is true, pain first.

Michele, this will be thrown out immediately. The foolish plaintiff will probably be forced to pay court and legal costs.

william hurt supports youtube
even in death
he willed his oscar statue to youtube
but first, he punched ms matlin a few times 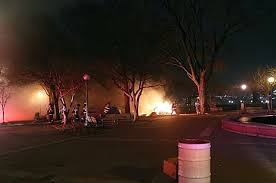