Trumps Use of Military 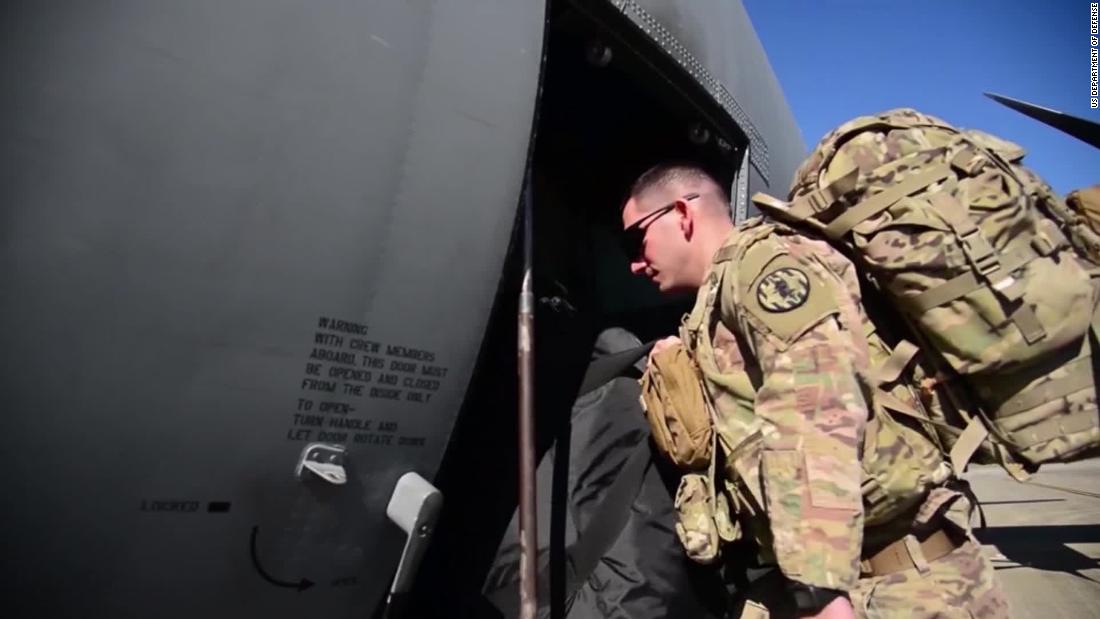 With his decision to deploy more than 5,000 troops to the US-Mexico border, President Donald Trump has ordered more military personnel to the US southwest than he has serving in some of the world's most contentious combat zones.

Are you a Libra, Will? Do you sense something atop the scales or balances that might drop if something were balanced or matched?
Do you disagree with such a large portion of the US military force being allocated to the border considering other current abd pending conflicts and disasters?
Maybe it is preparation for China or better relations. Right now the trade war has been sharpening both nations as iron sharpnes iron and both leaders. But China has a bad human rights rap. Think Tiananmen Square. Those were the lives of students. If Trump brings in tanks he is going to be under the same pressures, he is currently devaluing some of the lives. What would be the action if the people just marched up the the tanks and tried to pull off the weapons or comandeer the equipment? Maybe non lethal gas or sonics but Trump seems intent on matching the Tiananmen showdown.

Are you a Libra, Will?

Official account of the US Marine Corps: "The Calm before the storm"