The rhythm is gonna get ya

i don’t think gloria estafan would have lied about something like that
do you? 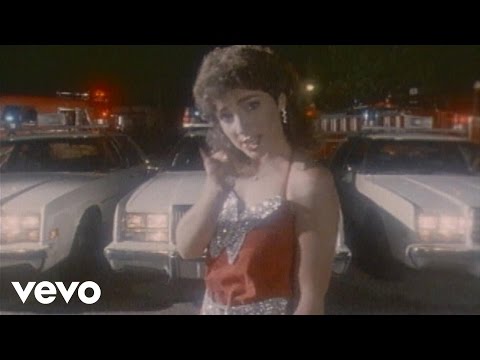 Sounds to me like a chili pepper extracted from chili-pepper-land.
I don’t take kindly to that.

This kind of music to me sounds a little too much like taco-flavored kisses. 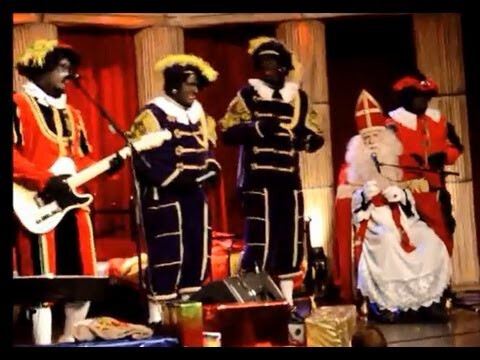 i haven’t been reading much news lately
but from the little i do read i gather that:
biden slapped the woman his son married
his son let the air out of biden’s tires by running it over a curve
biden raised a pussy for a son
some thingie gonna land on mars tomorrow or crash
did i miss anything?