The Man Who Shut Down The DHS During Border Crisis

With apologies to the unknown songwriter

I don’t get the meaning of that post, but it might as well be a “Markian post”.
Cum-cum-cumming for babies is always a good thing. I got to spread my holy aryan European seed. Maybe a sperm donation is a good idea…

I mean, may be it won’t match up to Andrew’s fine seed, but it is still very good though. And be honest to yourself, BigMoon, it is hard to be on the up and up with Andrew’s seed. 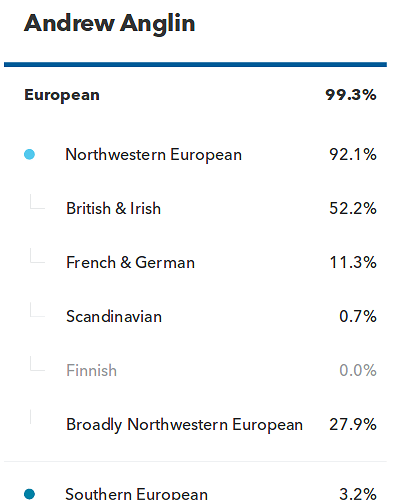 You are not well.

Do you mean my holy seeeeeeeeeeeeeeeeeeeed is not performing well? I wanted to test myself, but I am too paranoid about they using it for all kinds of weird things like stem cell research or couples engaging in homosexuality. My seed is holy, hence it shouldn’t be misused.
Are you made of good stock, MBM? According to your posts I have some doubts, but one shouldn’t juddge a book by its cover, right, hahaha!

I judge you by what you say and I find you mentally deficient.

You are seemingly a Japhetite American propagating anchor children of guacamayas entering the US - possibly a holy nation - possibly the new Jerusalem or the place where the new Jerusalem is gonna land when it will come down from the skies.
THIS is what I call mentally deficient.

Tell us with honesty: Are you one of them Khazars? Engaging in a Ba’al cult? or both? A khazar ba’al priest propagating communism? 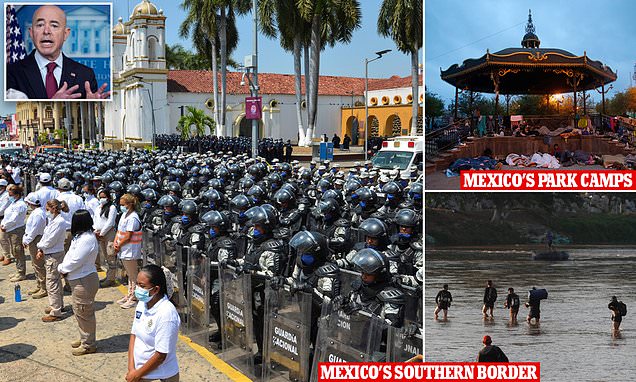 Mayorkas announced the shock move to 'reconstitute' the Homeland Security Advisory Council in a letter to the 32 ousted members Friday.

The DHS said it is aiming to create a council, which was mainly white men, that better reflects US diversity

They called Trump a racist but fired men because of their color. This party reeks of hypocrisy.

There’s nothing at all hypocritical about it. This council has 32 people, most of whom were white men, in a country where white men represent less than a quarter of the population. It makes sense to disband it and start over.

he needs to dump all trump appointees at every level.

The Trump administration replaced Obama-era appointees. I don’t think he did it in a day though and not in the middle of a border crisis.

at least trump is gone.

thank you. Me too.

Amen to that. the key words being " more suited to the position".