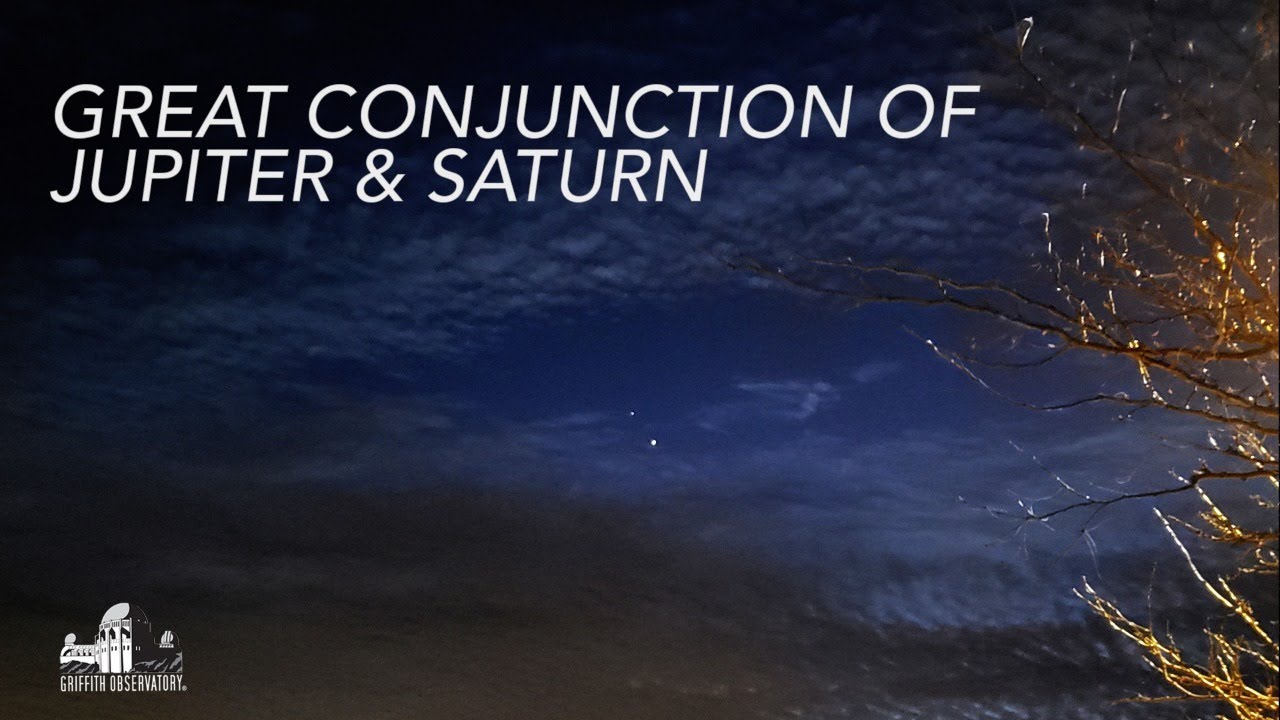 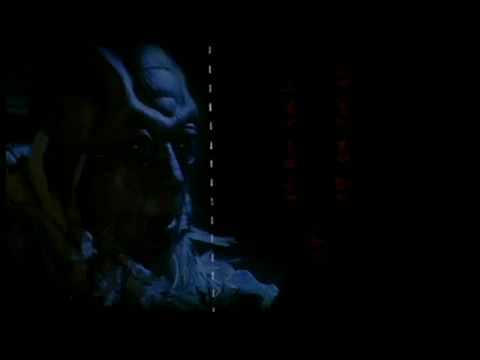 It’s the Dawn of the Age of Aquarius. We are moving away from the Age of Grace. Big deal. So what.

Here’s why it matters. If Jesus is returning, which He definitely is, that window for redemption from your sins is closing.

When He returns:
The true light, coming into the world, gives light to every man.
John1:9

This is you. He freely gives His light to you. This is how you can know He is near.

He was in the world, and the world was made through Him; but the world did not know Him. He came to His own, but His own did not receive Him. But whoever did receive Him, those trusting in His name, to these He gave the right to become children of God.
John 1: 10-12

His desire was to visit those He considered friends but the world didn’t know Him and His own people rejected Him. Why would Jesus be so willing to suffer knowing how self-consumed they were? I hyphened btw.

You couldn’t know love if He had not given you His Light.

it seems to me there are leftover aspects of astrology in christianity
prolly other religions, too
i think the aztecs
maybe it was the incas
pretty sure it was the aztecs
look at the pretty lights
see how they shine?
twinkle twinkle little star

How I wonder who you are.