I created a new topic to post anti-tattoo links in. Here is a list of the most tattoo-unfriendly countries in the world. I commend these countries for their excellent policies on this matter.

Ever since 1966, Danes have been forbidden from getting their face, head, neck, or hands tattooed. But things could soon change, as the Social Liberal Party wants to revoke this long-standing law, with several people getting tattooed in these areas or going to neighbouring countries to have the work done anyway.

“This is about an individual’s right to decide,” says Zeb Meier Watz from the Social Liberal Party. “In today’s modern world, more and more people are getting piercings, tattoos and other forms of adornment.”

A couple of years ago, Turkey introduced a series of stringent measures including a ban on tattoos in schools as part of an overhaul of the country’s education system. Tattoos are extremely popular among secular urban youths in Istanbul and Ankara, but the moderate Islamist AK Party government sought to keep strong connections with its traditional religious base.

Last year, Iran decided to outlaw tattoos as well as spiky haircuts and the use of sunbeds on the grounds that they imply “devil worship.” Conservative Iranians see these movements as a sign of Westernisation, which violate “the Islamic system’s regulations.”

Iran is governed by a strict interpretation of Sharia law, with agencies expected to act on every individual case of violation in public life.

In 2014, a British tourist was deported from Sri Lanka because of a Buddha tattoo on her arm. She was arrested on arrival at Colombo airport for “hurting others’ religious feelings,” as authorities regularly take action against perceived insults to Buddhism.

Ms Coleman, who told police in a statement that she practised Buddhism, explained: “I was taking my suitcases out, one of the taxi men at the stand stopped me and said, ‘Oh, this is a big problem in Sri Lanka, you’ve got a Buddha tattoo.’”

Even though you will not be legally penalised for having or getting a tattoo in the UAE, it is forbidden in Islam by virtue of a Fatwa issued by the Official Fatwa Centre at the General Authority of Islamic Affairs and Endowments. This is because it is considered a form of self-injury.

“It is also socially unacceptable and uncommon among Emirati people, and the removal of tattoos is a prerequisite for joining certain establishments such as the army, the police and some airlines,” notes Yousef Al Bahar, advocate at Al Bahar and Associates Advocates and Legal Consultants.

Last year a government survey conducted by the country’s official tourism agency found that 56 per cent of hotels and inns did not allow visitors with tattoos to enter their public bathing areas.

Only 31 per cent of establishments permitted tattooed bathers to enter, while 13 per cent said they permitted entry if the tattoos were hidden. Tattoos are traditionally associated with yakuza organised crime gangs in Japan.

There is no law against tattoos in North Korea, but they are subject to certain regulations and need to have some sort of ideological element.

“In North Korea, tattoos must carry praise of the Kim family or carry a teaching of the state,” said Hyun Namhyuk, who escaped North Korea and recently settled in South Korea. “They must have a political purpose in them.” Examples include ‘Guard the Great Leader to our death’, ‘We are the General’s offspring’, and ‘Defence of the Motherland’.

Again, tattooing is not illegal in South Korea, but the law states that only a licensed medical doctor can carry it out. Therefore, a growing number of tattoo artists are vulnerable to prosecution on the whim of local authorities.

“So if you want to get a tattoo, you’re supposed to go to a hospital?” noted Jang Jun-Hyuk, owner of Tattooism in central Seoul. “It’s just absurd.” However, officials say the law is justified by health considerations, which include the risk of hepatitis and HIV infection from improperly sanitised needles. 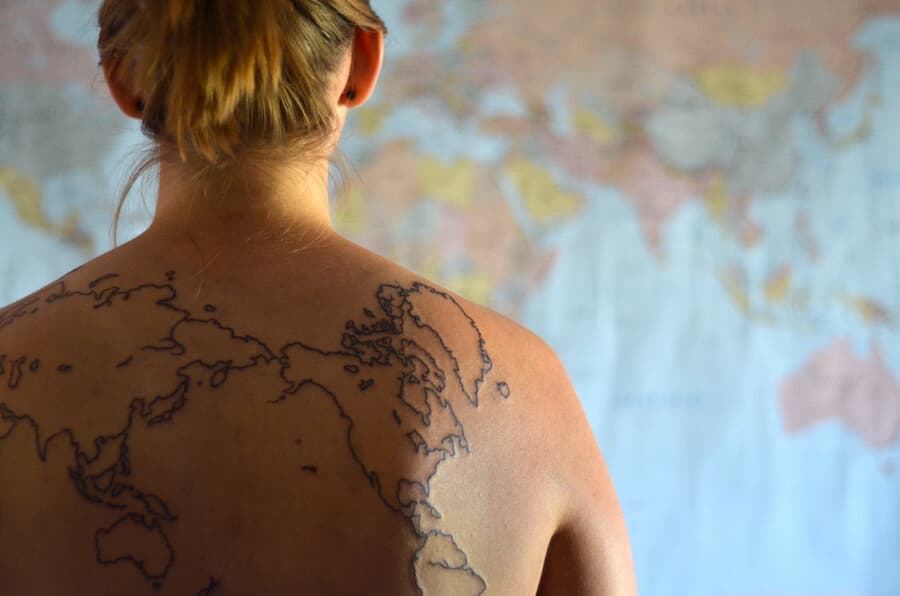 According to estimates, around one in five of the UK population is tattooed, which rises to one in three for young adults. Tattoos used to be viewed as vulgar and garish but are now must-have fashion accessories that showcase incredible artistic...

China bans tattoos for minors, forbidding anyone from offering the service to...

Denmark could probably heavily tax tattoos and it would be cheaper than going to another country. Assuming you could find a Danish tattoo artist.

I drew a guy years ago and he had a tattoo on his forearm that read, “I’m a diabetic.” I’ve seen some strange tattoos drawing blood.

Have you seen the movie, “Memento?” 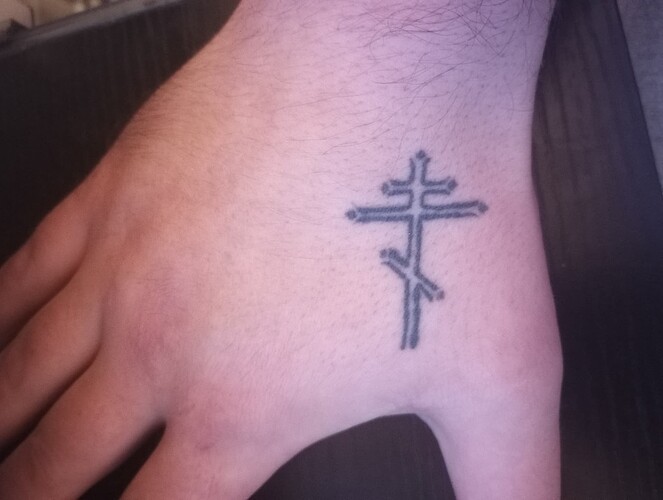 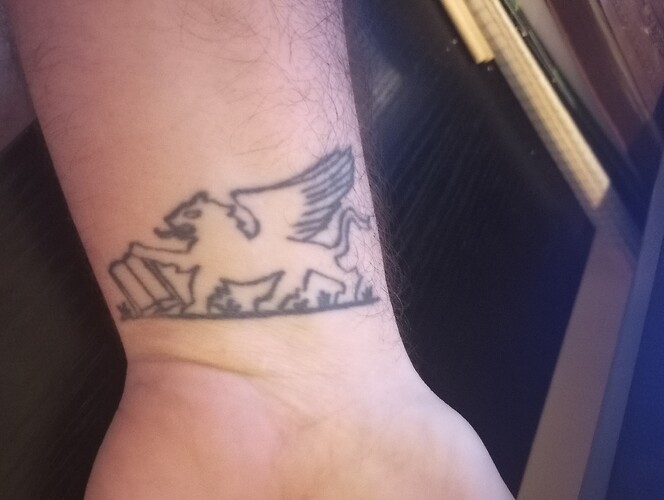 If you choose to treat your body like a graffiti wall, that’s not my problem. lol.

If you choose to treat your body like a graffiti wall, that’s not my problem. lol.

Graffiti is art tho lol

The upper tattoo is in an interesting place. What made you decide to get it there?

What made you decide to get it there?

To serve as a visual reminder of its meaning, along with the personal meaning I’ve attached to it. 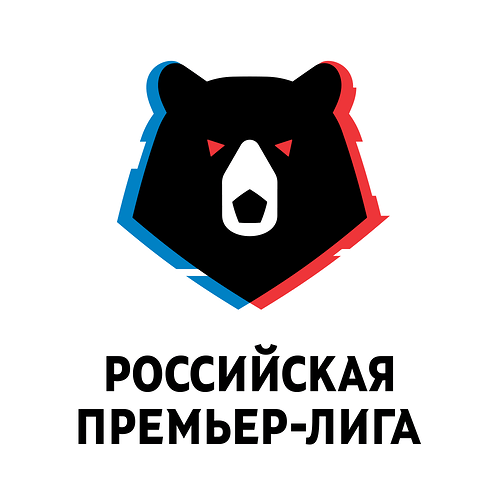 Thinking of getting the Russian Premier League bear logo, sans the red and blue shading, on the inside of my right wrist.

To serve as a visual reminder of its meaning, along with the personal meaning I’ve attached to it.

What is its meaning?

The bear is my spirit animal. Plus modern Russian logos are super clean looking.

What is its meaning?

For the meaning of the placement, my works I do in my career aren’t for a paycheck. It’s a reminder of what and who my labors serve. It also serves as a reminder of what my late career goals are, why I want to achieve them, and, as before, who and what it will serve.

Also has personal meaning to how my family immigrated to the US. They fled Slovakia to Russian Poland as religious refugees after the 1908 Cernokov massacre. They were sheltered in an Orthodox church outside of Lublin in Poland before moving to Annow and later to the US.