I always liked Sunday school because it was there that I learned about God’s Word and His goodness.

Some of you are in strong need of some Sunday schooling. And some of you want it.

Well don’t look at me for guidance because I no nothing and even if I do, I fear I will misspeak and grieve Him if I say something about specific scriptures but Gods Word tells us that He doesn’t give us a spirit of fear so I know that I know my fear is from Satan.

If you’ve never studied the Feast of Trumpets, it is a mystery. A shofar is blown in memorial but the Jews have no understanding as to why they honor the command to blow the shofar. I want to know why they do this. For some strange reason, I was moved to search for the answer in God’s Word just recently.

During the March around Jericho, there was a blasting of a rams horn and a great shout and the walks came down. But what made the walks come down? Was it the great shouting by the Israelites or was it the rams horn?

In the Mosiac Covenant, a rams horn was blown, God came down and took Moses up.

In the Feast of Trumpets, a shofar is blown memorial. But a memorial to what? To God taking Moses up? To breaking down walls?

I tell you all this because when I log into Twitter, I hear spiritual trumpets sounding and the noise is loud.

It is later than you think. I’m not a doomsdayer. I don’t think the world is about to end. On the contrary. I believe it’s about to begin. Anyone in Christ should be excited. So I don’t know why I feel so sad. I do feel there are things happening politically that seem to be lining up with things written in Revelation but we can’t even go there because you all can’t confess the truth of what is happening in the political world so to try and present the spiritual side of all that is not even in the realm of possibilities at this point. For me, that’s great because I don’t want to speak Gods Word and then have swine trample precious pearls. You do need to know what hour it is. So I am giving it to God. If this thread grows, it’s because God gives the increase.

“And it shall come to pass, that when they make a long blast with the ram’s horn, and when ye hear the sound of the trumpet, all the people shall shout with a great shout; and the wall of the city shall fall down flat, and the people shall ascend up every man straight before him.”
‭‭Joshua‬ ‭6:5‬ ‭KJV‬‬

“And the Lord spake unto Moses, saying, Speak unto the children of Israel, saying, In the seventh month, in the first day of the month, shall ye have a sabbath, a memorial of blowing of trumpets, an holy convocation.”
‭‭Leviticus‬ ‭23:23-24‬ ‭KJV‬‬
https://www.bible.com/1/lev.23.23-24.kjv

I know you all think I’m nuts. You think we aren’t there yet but we are. That doesn’t mean I think we are necessarily going to be raptured up by the end of September. Scriptures and prophecies I have read and watched my entire adult life have come to pass in the last year. We even had conversation about Revelation 12 when it came to pass.
Every time I log into Twitter, I am astonished at how endless the noise is as I scroll and read the complaints conservatives are waging against the powers and principalities of the world. As I have stated in the past, this noise gets louder as I follow more people. I’m only following something like 200 people and the silent noise is already deafening which makes me believe we are inching closer to something spiritually electrifying.

Gods Word tells us that He doesn’t give us a spirit of fear so I know that I know my fear is from Satan.

I thought the fear of God was the beginning of wisdom.

What’s your point, Reg? God contradicts Himself? What?

That the Bible contradicts itself is well known, but my point was simply that you should not conclude that your fear comes from Satan. Yours is a God who demands fear and trembling from his followers.

Yours is a God who demands fear and trembling from his followers.

There are 68 instances where “demand” was used in the Bible but I couldn’t find where God “demands” His followers fear and tremble.

These are demands, Michele, even though the word demand is not used.

Philippians 2:12 So then, my beloved, just as you have always obeyed, not as in my presence only, but now much more in my absence, work out your salvation with fear and trembling;

Psalm 114:7 Tremble, O earth, before the Lord, Before the God of Jacob,

Are you fearful God is about to “demand” something from you because I couldn’t help but notice your focus on scriptures about trembling.

Are you fearful God is about to…

No, because God does not exist as far as I can tell.

Then God did not demand fear and trembling.

Untrue. I can say that Gandalf accompanied Frodo on a quest for the Ring without believing that Gandalf ever existed. In fact, there is exactly the same amount of evidence for Gandalf having existed as there is for Jesus Christ having existed, namely one book of apparent fiction which says so.

I’m going to assume Gandaff is a fictional character in a book turned movie. A weak and insulting comparison to our globally known Savior.

I’m going to assume Gandaff is a fictional character in a book turned movie. A weak and insulting comparison to our globally known Savior.

It’s a good thing or faith wouldn’t be required and I would be screwed. 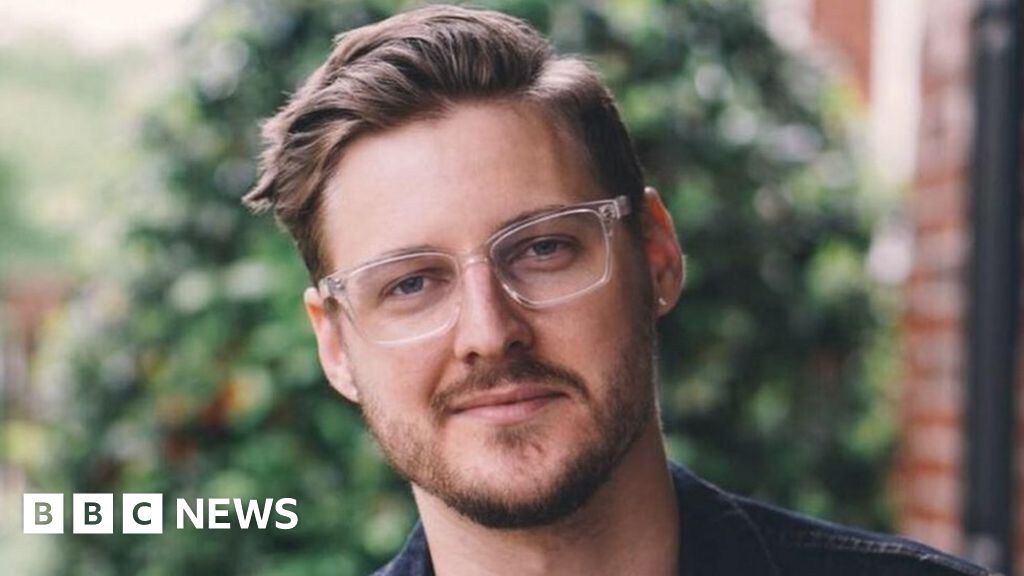 Jarrid Wilson, 30, founded a mental health charity and preached to a congregation of 15,000.

What does the bible say about suicide?

What does the bible say about suicide?

Almost nothing, although 7 people offed themselves in the Bible.

You can know the answer. It’s hidden in the mystery of Christ.

There is a sin that is not forgivable. The denial of Christ is unforgivable after death. It can’t be reversed.

The Bible tells me that if all my works burn my soul is still secure. Because faith is what makes us righteous.

He may suffer some spiritual loss from his last act but he is already with Jesus.

1 Corinthians 3:12-15
For other foundation can no man lay than that is laid, which is Jesus Christ.
12 Now if any man build upon this foundation gold, silver, precious stones, wood, hay, stubble;
13 Every man’s work shall be made manifest: for the day shall declare it, because it shall be revealed by fire; and the fire shall try every man’s work of what sort it is.
14 If any man’s work abide which he hath built thereupon, he shall receive a reward.
15 If any man’s work shall be burned, he shall suffer loss: but he himself shall be saved; yet so as by fire.