The Canadian front-man of RaHoWa, Novacosm and Uberfolk has announced a brand new music album and had been interviewed a 2nd time by yet another German(!) magazin (2 of 2 interviews have been with German outlets, man, Germany is becoming a spiritual BATTLEGROUND!)

Front magazin interview (much more spiritual than the FSN-TV interview I posted some time ago, likely on the old bbad) (English interview starts at 3:30)

Here is the website of the new spiritual nationalist album:
https://uberfolk.com/

I have bought every album of him, even under the multicultural “novacosm” banner, and will buy this one, too, to support a great separatist, inspirational and spiritual man. 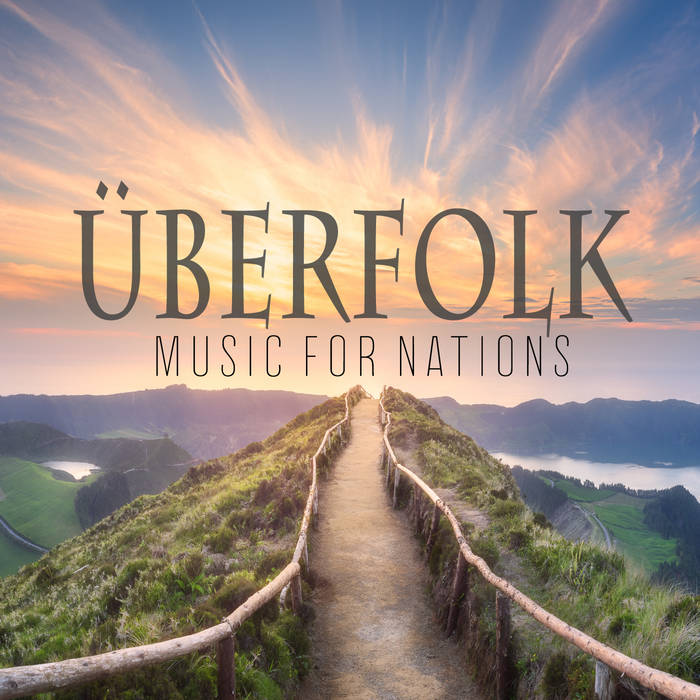 Infowars has been banned? Oh good.

Infowars has been banned? Oh good.

Au contraire, this is bad, my friend. Remember: Censorship is baaaaad…