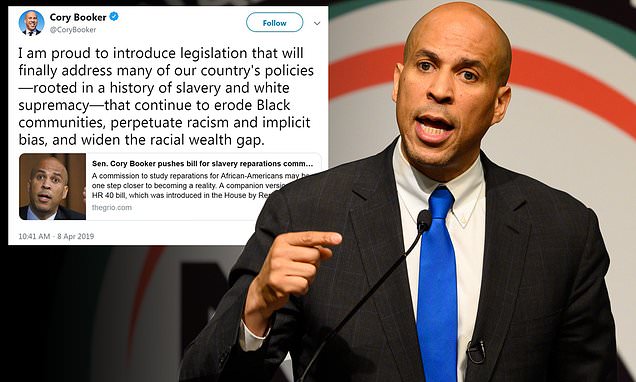 Cory Booker introduces bill to set up a commission on reparations

Democratic presidential contender Cory Booker introduced legislation Monday to establish a commission to study reparations for a slavery - a hot topic on the campaign trail.

Cory Booker is doing important work for the people. We should all give 10 % and vote Democrat.

I don’t support Booker on reparations but I definitely think his plan is less stupid than Trump’s more than 10% charity for the rich.

Well it would be like you to draw Trump into the conversation. Totally predictable.

Predictable, yes, but also entirely true. Trump gave a more than 10% charity gift to the rich by taxing the non-rich and by tripling your deficit. 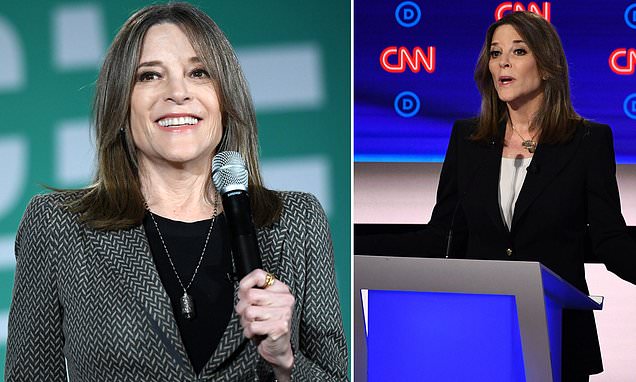 Marianne Williamson has unrolled a reparations plan, and it includes paying $500 billion to descendants of slaves. 'I want a reparations council made up of 30 to 50 people,' she said.


Because I know you feel the Left best represents your belief, one of your special presidential candidates has solved all the worlds problems with higher taxes so that another select group of people can get something free.
They should set this fund next to the 911 fund that expired and was replenished. Perhaps Sanders will win and make Williamson his running mate. Then we can set his college free-ride fund next to them both.
Someone once told me to make my son stand on his own two feet. I’m not sure why I would have to do that if I can get our government to prop him up and all of you pay for it.
Neither here nor there at this time. The point is, the left is creating their long list of freebies-for-all. I can’t wait until Nov 2020 when we can look back and see what’s on that ludicrous tax-devouring, liberty-munching list.
AgeofGrace August 8, 2019, 12:22pm #7

The rich should be taxed at 70% so that the wealth is redistributed and everyone is living in a perfectly peaceful world apart from God. Imagine that!
The Left is going to make the House of Saud, George Soros, the Rothchilds and Rockefeller’s just like us lol. That’s so cute. I love it!!!

I don’t support $500 billion for slave reparations, but I would take that all day over Trump’s $2.3 trillion tax cut for the rich.

I guess I just don’t know what you mean because I am not rich but I received the same tax cut. 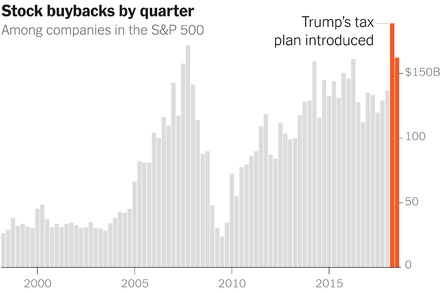 Opinion | You Know Who the Tax Cuts Helped? Rich People

Which should surprise no one, including the G.O.P who sold it.

I know that must rub you 3 the wrong way. Because it’s clear to me that you all love and care about the poorest of the poor in this country, only.

It’s interesting that you hold that position because I hear you all belittling the people of the poorest states in the United States as redneck hicks and the uneducated (obviously, from those same poor states) as befuddled.
So which do you hate more, the rich, the poor or the uneducated. 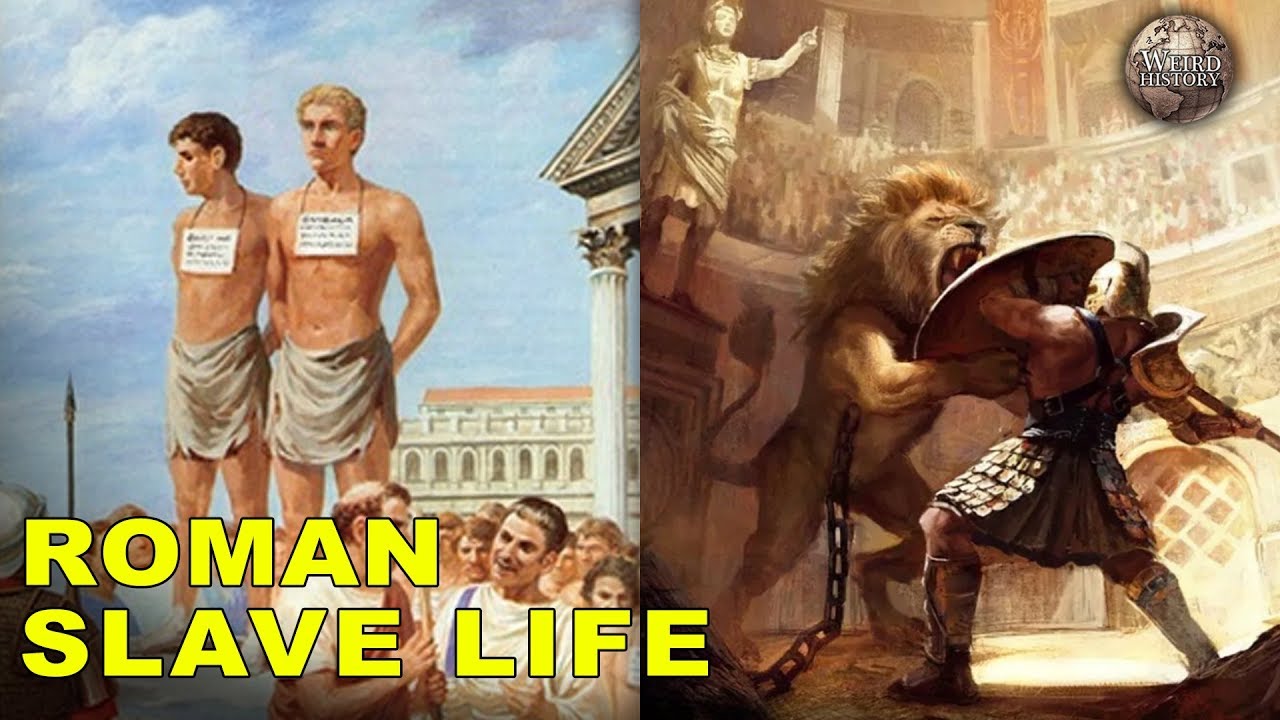 Why do people think they are so special? 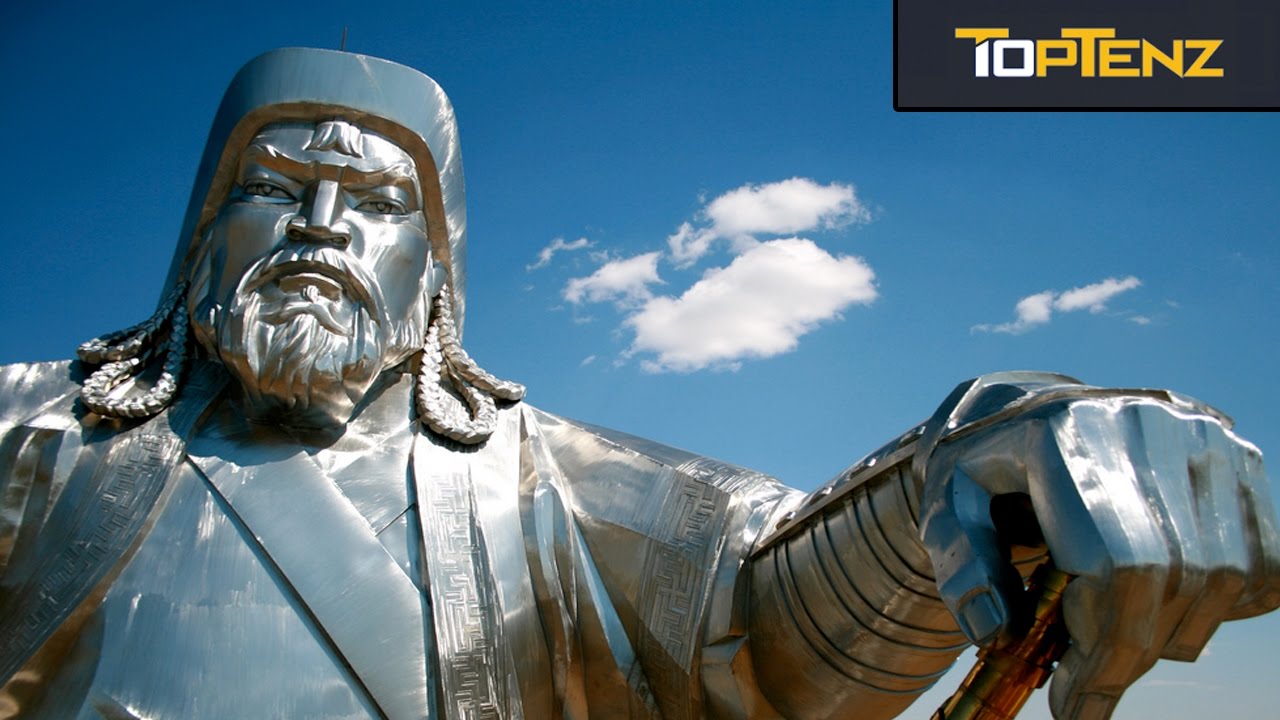 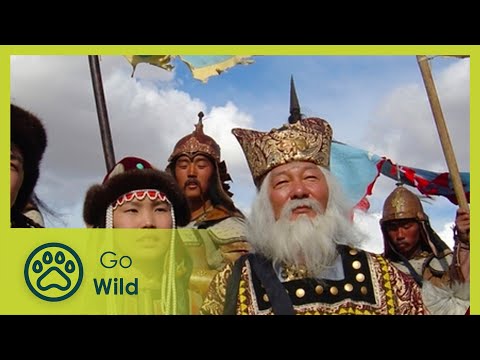 So, just how much is the $450,000 that some migrants could receive? It's more than some families of those murdered on 9/11 received.

Yes, Trump’s policy was morally repugnant and is going to end up costing the US many millions.

Yes, Trump’s policy was morally repugnant and is going to end up costing the US many millions.

That’s fine by me. He saved us billions when he was in office.

Hey do me a favor and remove the word “slave” from the title. Your Discourse program has taken my privilege away again.

You aren’t my slave.

Are you? No. Im teasing.