I’m too lazy to post a source but I wanted to acknowledge the record breaking stock market and online consumer spending day that history will credit to Trump.

I don’t believe you.

History will remember trump for his impeachment, not for Christmas spending.

Sigh* Okay. You’re right again so I agree. Trump will be remembered for a record breaking number of impeachments.

I think I’ll go google Trump record breakers and see what pops up.

Our President has broken a lot of records.

He’s broken the record for number of lies by a president.

Hopefully soon he will have a prison record.

Those judges are going to come in handy for this administration.

I’m too lazy to post a source but I wanted to acknowledge the record breaking stock market and online consumer spending day that history will credit to Trump.

The S&P 500 Is at an All Time High—But It Still Performed Far Better...

Despite the strong year for stocks, if you measure from inauguration through Oct. 31 of each president's third year in office, Obama still comes out on top.

Sources help us break through the right wing lies.

I can tell graphs are important to you so I know you will race out and find a graph of inauguration day performance comparison. Also, while I’m not questioning YOUR honesty, I did notice there doesn’t seem to be a graph for comparison of performance by first year in office. Just a bunch of twisted graphs of a three year comparison. I would also mention that during Obama’s 8 years as oppressor, the Dow gained 12,000 points. Trump has already gained 8 in three years. Hahaha! Trump 2020​:us:

Do tell Michele, who did Obama oppress?

They should be oppressed.

I do agree. But really, he should live by the same laws he creates for the rest of the world. 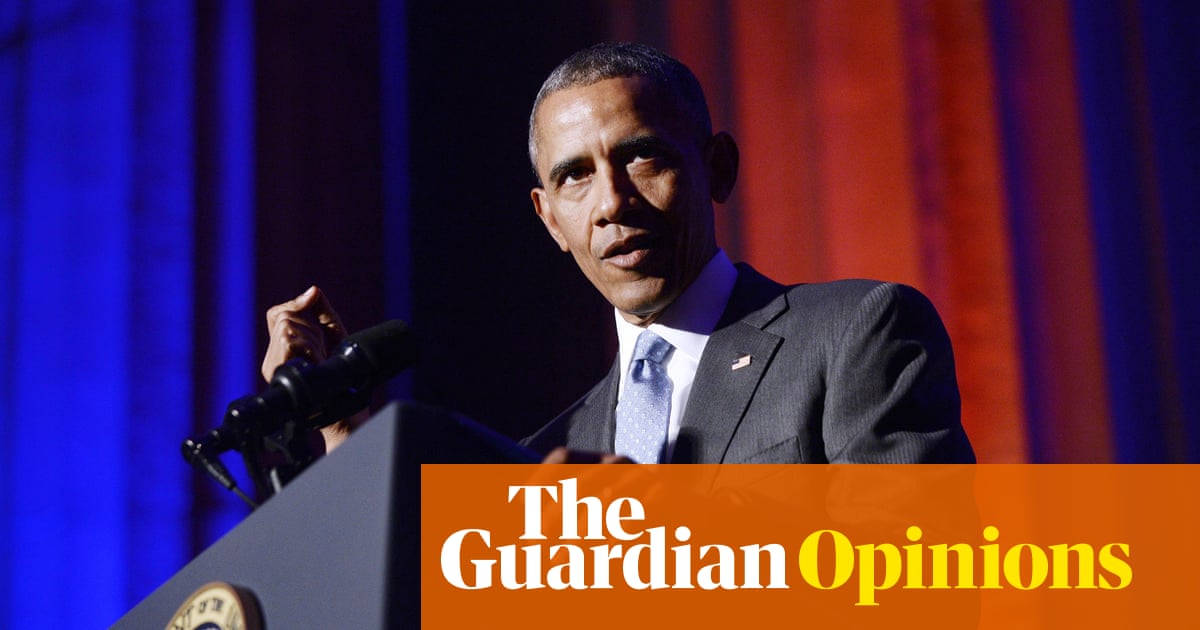 The president can’t lecture the press to be more aggressive. He has made an enemy of investigative journalists and whistleblowers

While we are on the subject, a little transparency in the business of the Vice President is expected to transpire. Albeit, by force, through this impeachment trial. Give your political leaders a hand. They deserve it. A job well done.