Mirror-imaging means that an analyst may perceive and process information through the filter of personal experience .

No one has greater love than this: that he lay down his life for his friends.
John 15: 13
Will was incredibly tough with me but he made me incredibly strong. Thick skinned. He also hardened me against love because he was so cold toward me. His passing has made me feel the love I felt for him before. He was so important to me. I thought I was going to save him because he was so cold outwardly to me but, really, he saved me and I believe he was already saved. He was very warm on the inside, I loved him very deeply and I’m going to miss him, every day.

Above all, love each other deeply, because love covers over a multitude of sins.
1Peter 4: 8

His last words were harsh but his last act was merciful. (For me) I needed to face love.

Will knew that we would feel this and I give God all the glory for it.

Why I believe Jesus is my Savior

When I learned Willed passed I felt the same intense sorrow I feel when I think about Christ. With his passing all the bitterness that I felt was shattered and I immediately felt like he sacrificed his life for me, personally, because I was dying inside and he knew it.
I began to feel sorry for every unkind word I said against him. I began to think about all that he went through to help me. All he suffered for me. Very early on we developed an incredibly strong connection and he never wavered from his beliefs. He taught me everything about how to love through words. I can never thank him enough. I can never tell him enough how grateful I am for him. I can never tell him enough how much I love and need him. In him was the love of Christ. God is Spirit, God is Love and the Spirit of True Love lived in him. He made it deep and personal and he made it Eternal.

For a testament is in force after men are dead, since it has no power at all while the testator lives.
Hebrews 9: 17

Will would want me to define testament for you.

something that serves as a sign or evidence of a specified fact, event, or quality. 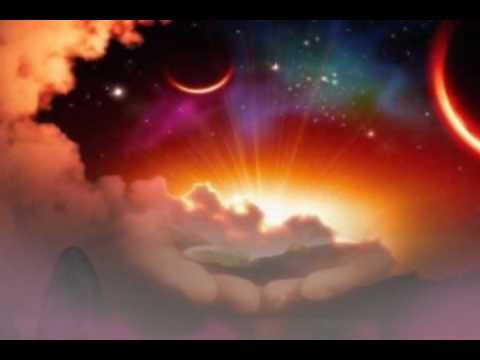 Will’s spiritual walk was very person and private to him. I believe he told me he received Christ as his Lord and Savior at the age of 13. Anger and bitterness caused him to lash out at God the same way all little children lash out at parents. That doesn’t separate us from Him. Everyone our Father gives to Christ, He will in no way cast out because there is no condemnation in Christ. I believe, in life, Will walked upright and was morally sound.

The Bible says no man can lay a foundation other than the one already laid, which is Christ.
Now if any man builds upon the foundation with gold, silver, precious stones, wood, hay or straw, each man’s work will become evident.

Will did not die in vain. Vain means useless because it didn’t achieve anything. You are my witnesses and his that the good work Will set out to do was achieved upon his death. Because nothing Will could have said to me and did say could break the chains of bondage I had. Bitterness had completely consumed me and so, his last act upon this earth was not in vain but completely selfless. Will loved BBAD. It was home to him as it is to all of us. Will was not capable of taking his own life but he did what he thought he had to do to stop his pain.

The loss is mine and ours.

For no one can lay any other foundation than what is already laid which is Yeshua the Messiah. Now if anyone builds on the foundation with gold, silver, precious stones, wood, hay, straw, each one’s work will become clear. For the Day will show it, because it is to be revealed by fire; and the fire itself will test the quality of each one’s work—what sort it is. If anyone’s work built on the foundation survives, he will receive a reward. If anyone’s work is burned up, he will suffer loss—he himself will be saved, but as through fire.
1 Corinthians 3: 11-15

Will was unable to verbally share these things which were so personal to him but he did share it with us through the music he posted and my heart breaks when I listen to these songs because he gives God the glory through music. I miss him so much. 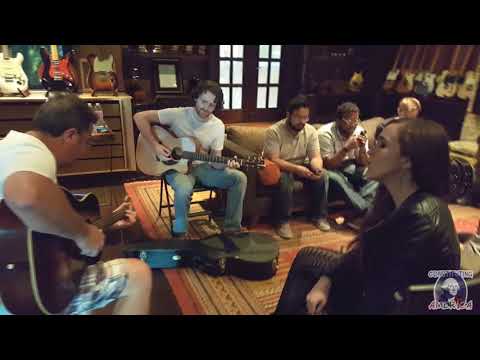 Would you have passed this test in my psychology degree? 😶#psychology #learnontiktok #psychologyfacts #fyp

I went on a spiritual journey with Will much like a blind person. I didn’t know where that journey was going to take me. I only knew if God was going to reveal every secret as His Word truthfully states, how was He going to reveal mine. Will had a very big task ahead of him. More than maybe anyone even realized.
That revelation crushed me. I truly wasn’t expecting it, indicating I had no faith. I started thinking Will hated me. With every harsh word he spoke I became embittered against him. I began to think all he was teaching me was hate and over time, I could spiritually feel him backing away from me. I knew the hate needed to stop but I didn’t know how to make it stop and we agreed on more than one occasion that we took it too far. My last words to him were very hate-filled and I completely regret using the language.

Now, I am a man of constant sorrow. Will possessed many attributes of love listed in Corinthians. In private, he was very kind to me. Above all these things, Will never failed me.

Love is patient
love is kind
It does not envy
it does not boast
it is not proud
It does not dishonor others
it is not self-seeking
it is not easily angered
it keeps no record of wrongs
Love does not delight in evil
but rejoices with the truth.
It always protects
always trusts
always hopes
always perseveres
Love never fails.
1 Corinthians 13: 4-8

And now these three remain: faith, hope and love. But the greatest of these is love.
1 Corinthians 13:13 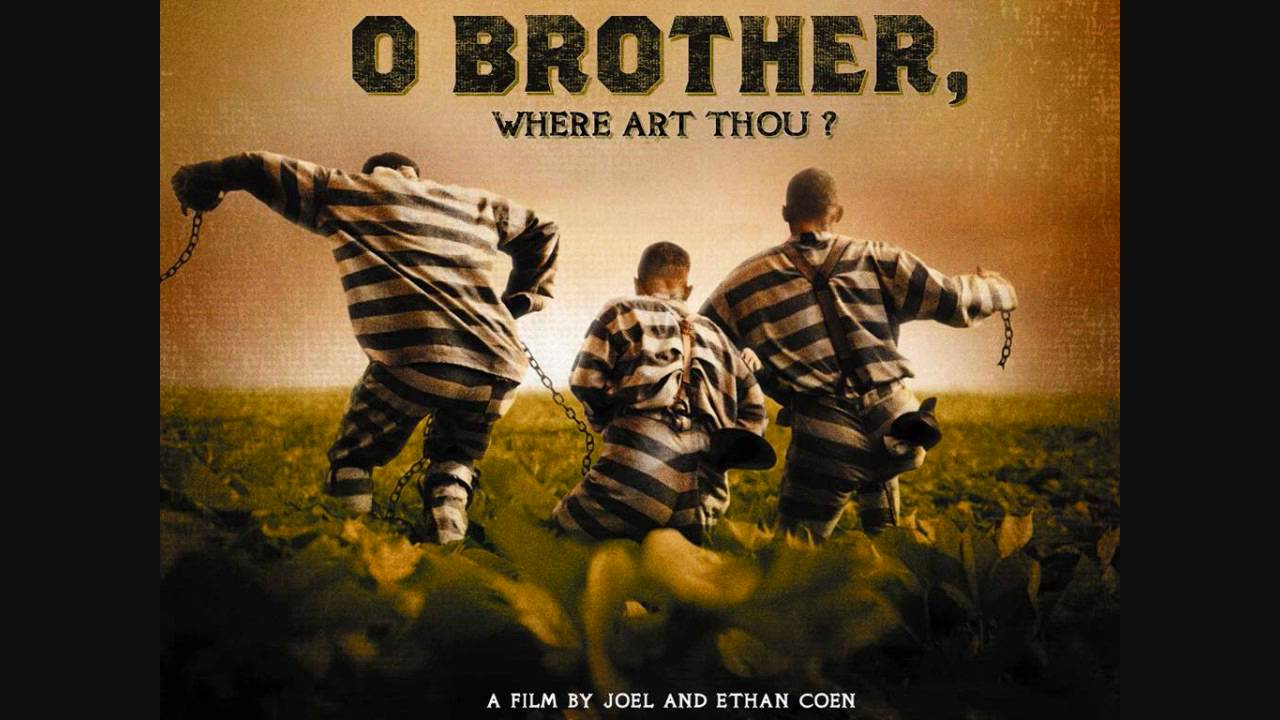 Sorrow that is according to the will of God produces a repentance that leads to salvation, leaving no regret. But the world’s grief brings death.
2 Corinthians 7: 10

I think when you make a decision to embark on a journey with someone, the acceptance of (unintended) consequences must be prayerfully considered. Entering that journey with a right heart made it right to go there and, for different reasons, we had a strong desire to experience truth. Will and I walked a mile together acutely aware of the serious nature of our journey.
Out of the heart the mouth speaks.
The connection between our hearts and words was intense. Like nothing I’ve ever experienced in my entire life. Will applied his wisdom and I applied my blind faith. It was a hard journey for us with a few precious great moments and as difficult as it is to let him go, it is selfish to wish him here and not in Heaven. I suppose what I’ve drawn from that experience is something different than your experience.
It is my sincere intent to understand what you have drawn from your journey with Will because I really do want to know. He was strong enough to walk with me and made me strong enough to walk with you because you’re incredibly important to me. I accept any unintended consequences and pray, in Jesus’ Name, I am ready to take that journey with you.

Where your heart is, there also is your treasure. I had the great honor of spending 5 priceless and treasured years with Will. He taught me the immeasurable value of love. How do I apologize for that. 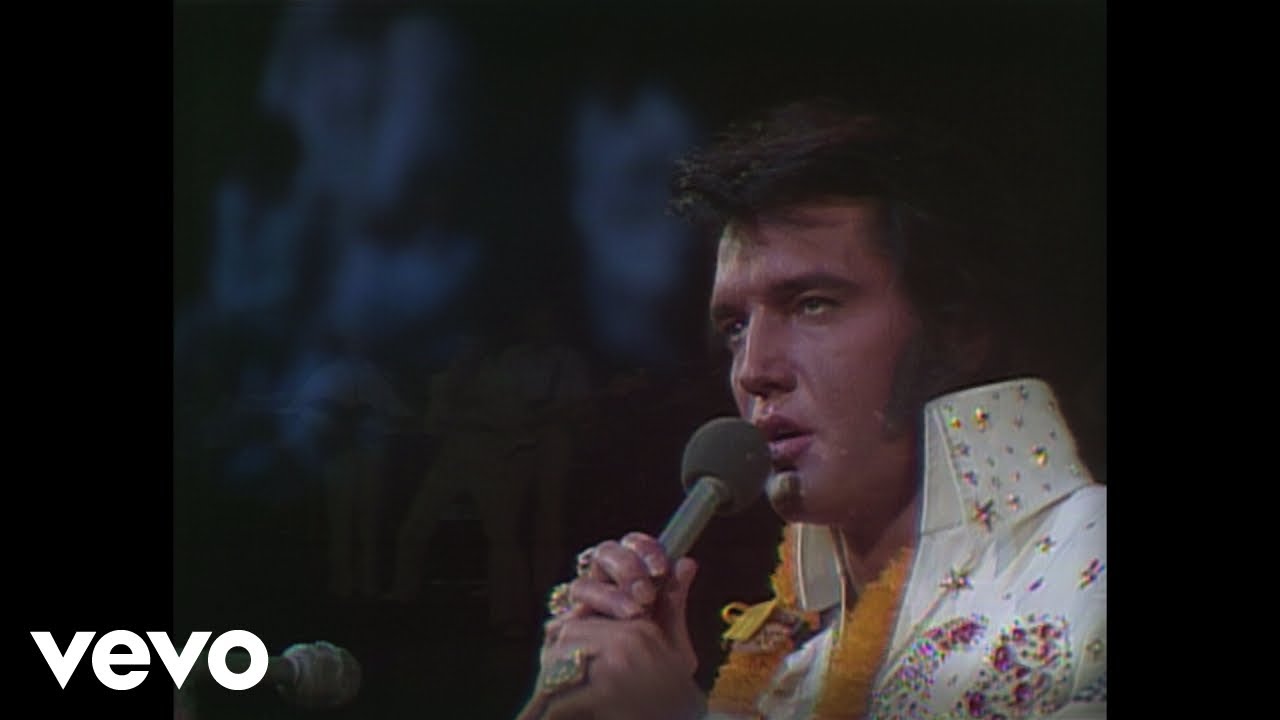 We did it our way and I love him for sacrificing of himself to make me a better person.

couldn’t you muck about with the settings?
limit the insincere eulogies to like 3?

couldn’t you muck about with the settings?
limit the insincere eulogies to like 3?

While you may not like them, Michele’s eulogies are totally sincere. I doubt your endless heckling is sincere, though. I think that it’s just your own insecurity manifesting itself by striking out wildly at anything and everything. No, I’m not a psychologist but yes, I think that’s fairly obvious. You are boring and predictable lately.

While you may not like them, Michele’s eulogies are totally sincere. I doubt your endless heckling is sincere, though

neat trick
you know gracie is sincere and i am not
did you learn that trick in the remote village perched high atop the andes?
did you read the james taylor song about innocence lost and the passage of time?
or do you just delete stuff out of habit?
you are full of shit

did you read the james taylor song about innocence lost and the passage of time?
or do you just delete stuff out of habit?

I did not read the song you plagiarized and posted without attribution to its author, no.

i plagiarized this too
Neither agency deployed its clinicians who respond to mental health crises because the man had a gun and made threatening statements, said Orange County Sheriff John Mina.

**“**We respond to armed suicidal people all year long,” Mina said. “The vast majority of those situations, even with firearms, are de-escalated because of the training we have.”