The most interesting place to visit when being in Hamburg. Actually, you can spend several days there if you really want to detect at least a few details of these literal wonderlands, which form the worlds biggest model railway including a miniature airport. Now they expanded their already huge area to a parallel building which they connected with a bridge. That way, the visitors can leave the French Provence for South America by crossing that new bridge. And what‘s also unique is, that South America will be built together with a South American family, which is as fascinated from the subject as is the Braun family, the founders of the Wonderland. For the first time, parts of the Wunderland aren’t built in Hamburg but in South America and transported over the Atlantic. A pity, Hamburg is so far away and I dislike traveling. But I enjoy Gerrit Braun‘s diary on YouTube. I hope they will survive Covid-19.

The new bridge to a new world. 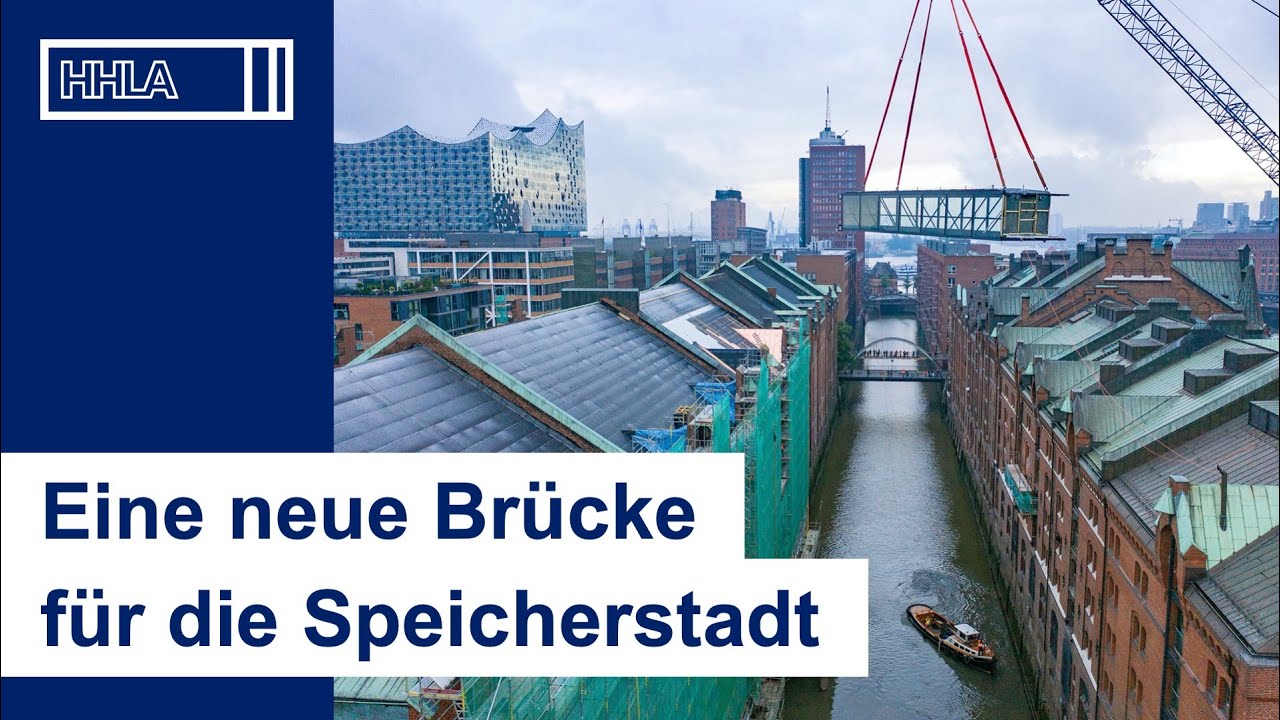 How to build South America? (I recommend to activate subtitles in the video) 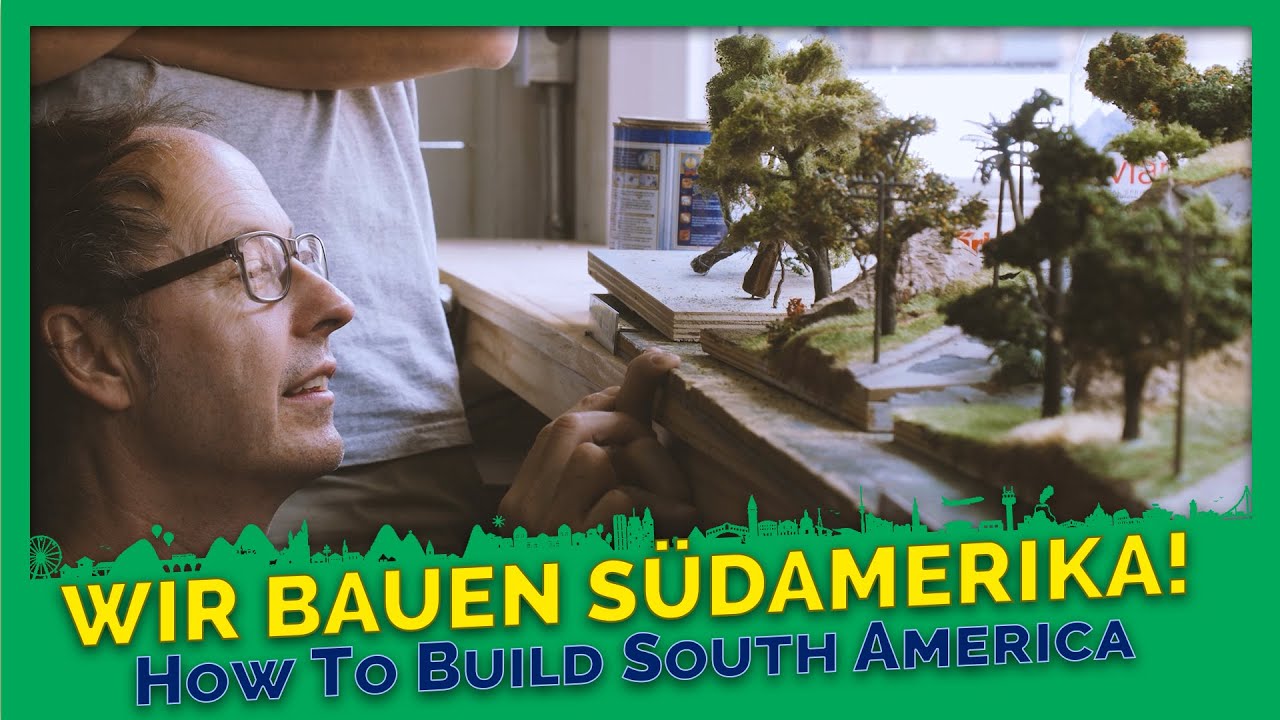 That’s nice. We could use r/c airplanes and recreate the bombing of Hamburg and make a movie. Use small rats to represent the Nazis. Wunderbar!

thx for sharing, indeed sounds like a fun and interesting place to visit for all ages

Official Channel of the largest model railway in the world. Located in Hamburg, Germany.

it reminds me of madurodam: 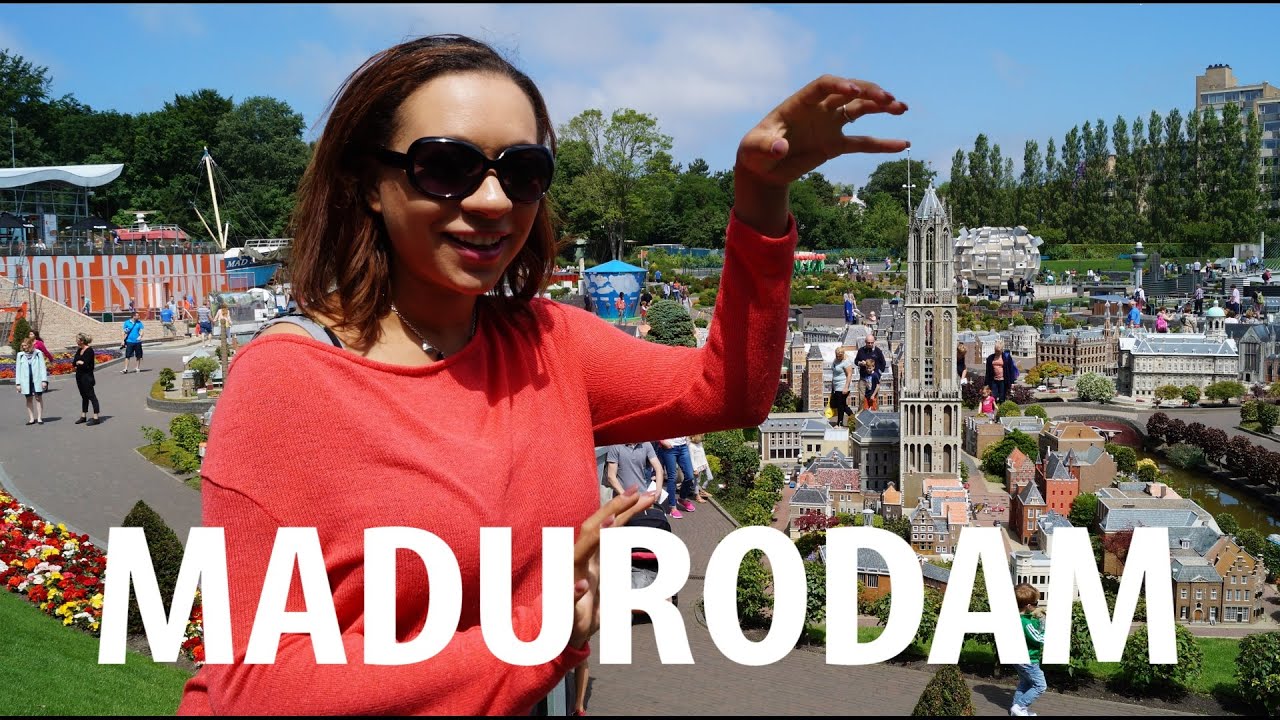 Here‘s a video which shows nearly every part of the actual Miniatur Wunderland worlds (without the bridge and the new world South America, as it‘s still being built). The staff of the Wunderland used the visitorless Corona pause to build a train which combines the single worlds (I guess they used the visitor path for it) to set up a new world record. Funny. 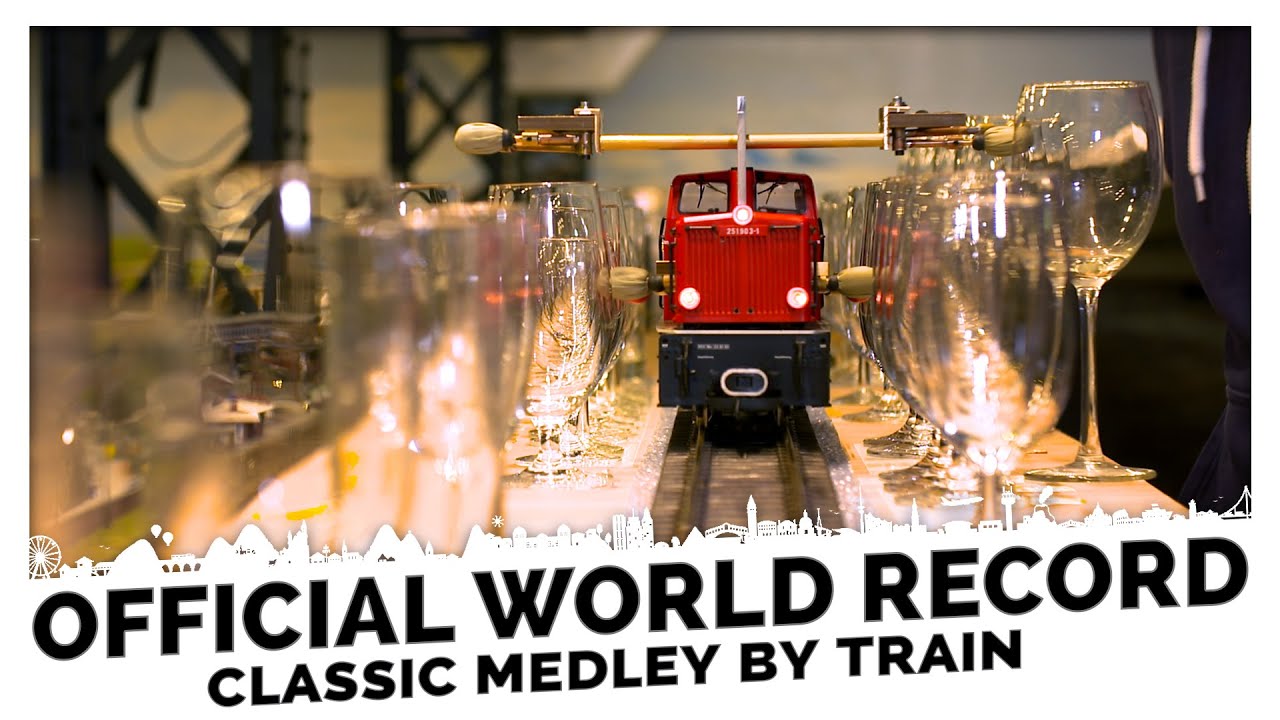 They are currently building Patagonia. Amazing. At first I didn‘t realize the switch from reality to modeling, lol. A pity you won‘t have the time to really, really, really detect and get the full dimension of all the hard, detailed and filigran work, in the little time you have when visiting the single worlds. The impressions are also too many to really understand them all in that short time. Even if you give yourself a week to go through. 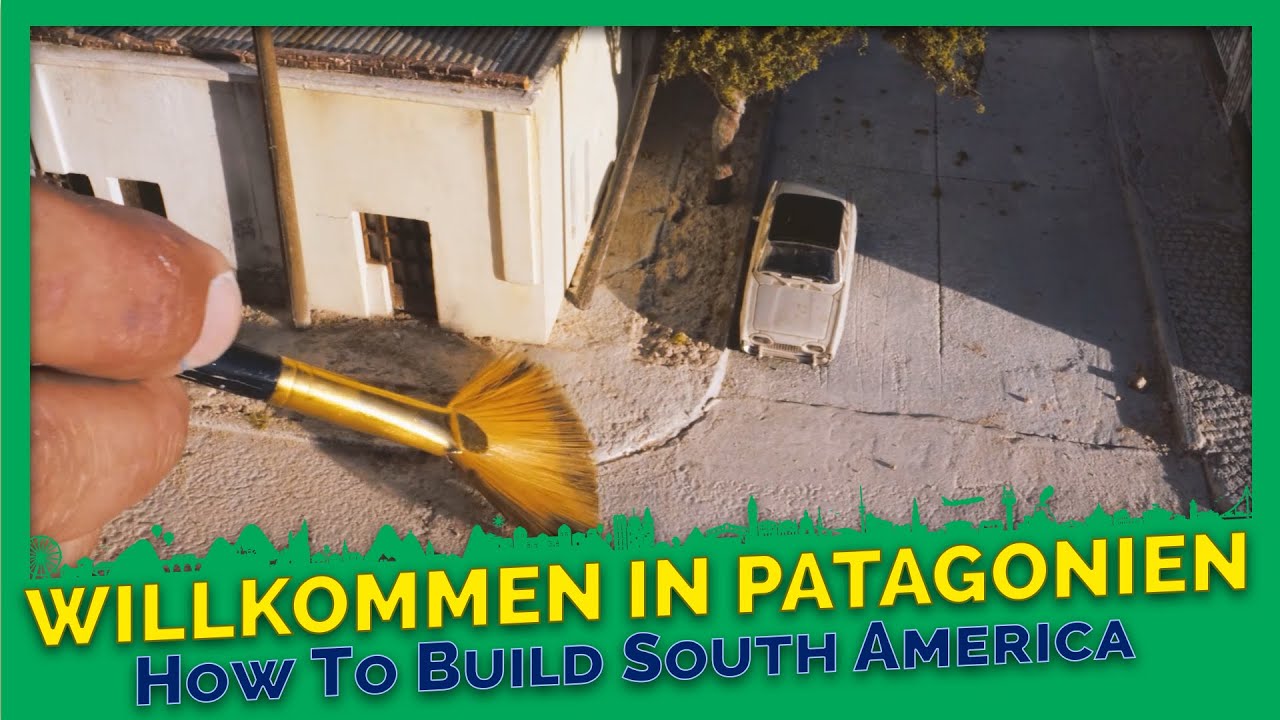 . Actually, you can spend several days there if you really want

They have bail in Germany?

What makes the Miniatur Wunderland Hamburg so fascinating, is not so much the construction of those landscapes, buildings, infrastructure and vehicles of all kinds (which alone is already impressive) but the movements and technical gadgets incl. the individual sounds. It‘s “alive“ and not always the same. Not just that those trains, cars, ships and airplanes all move, but they do it automatically and individually due to complex programming, mainly done by Gerrit Braun. Alone the building of the international airport of Knuffingen (I love that name, it sounds so „knuffig“, 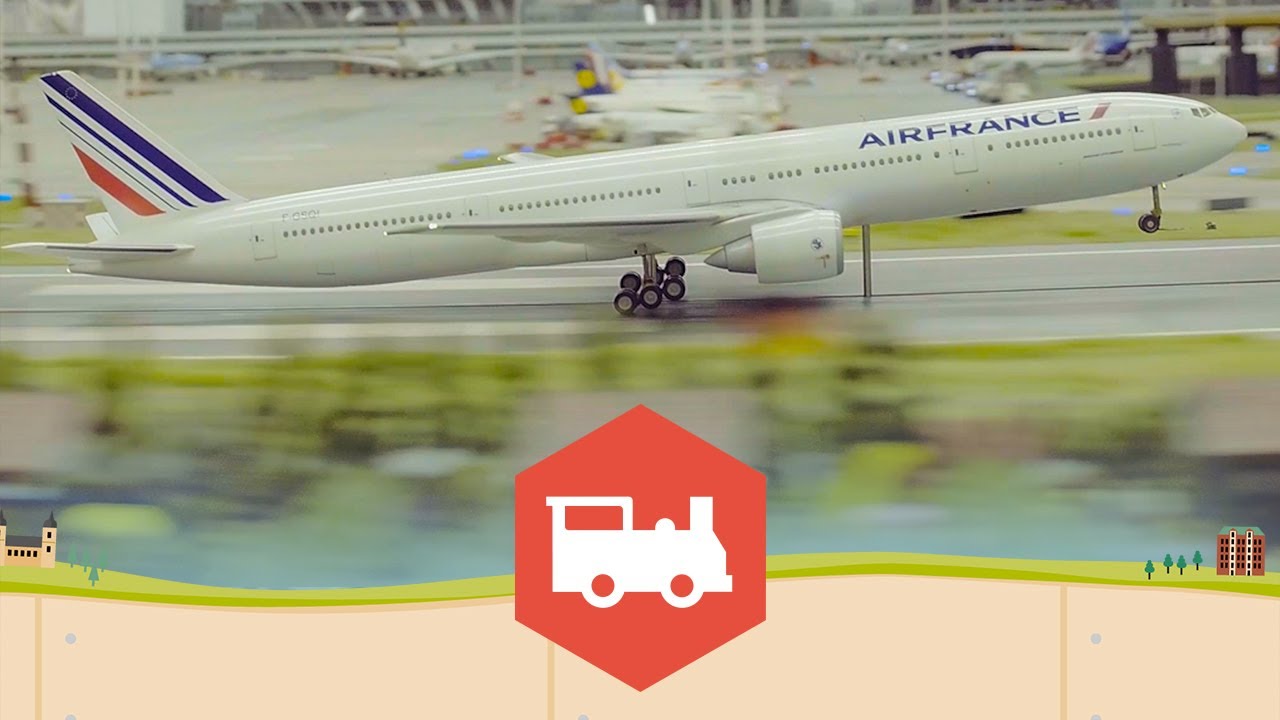 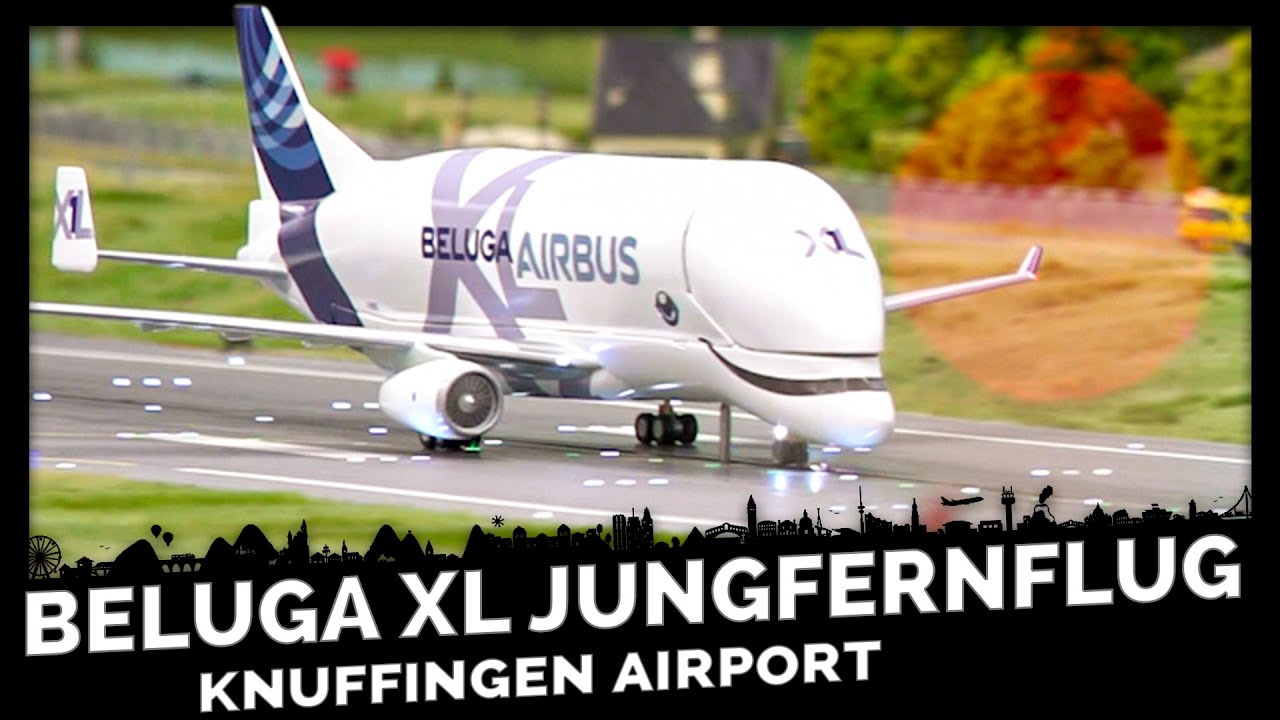 That looks like Venom smiling with lips tightly closed.

Enjoying a relaxing bath in my tub and watching this 6 year old news show I somehow managed to miss till now. It’s the real moderator of the real main tv news show in Germany including the original studio, lol. With news from the Wunderland of course.

PS: The english subtitles show only if you enlarge the video. 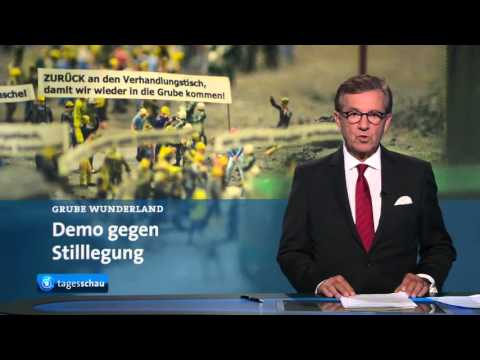 Formula 1 in Monaco, the technically most difficult idea Gerrit ever had, as the technic doesn‘t exist yet worldwide. For six years he works on it‘s realization. For the last two years he tries to find a company which is able to produce the needed circuit boards. Even the market leader from China gave up. Finally a small German one seems to be able to make them. The first two circuit boards for testing got delivered. And it seems, it works. 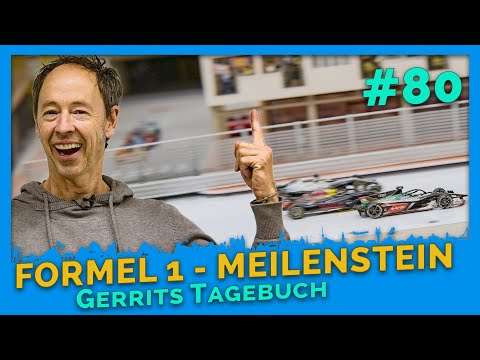 I stopped watching F1 when Lewis Hamilton started wearing dresses. No hate. It’s just hard for me to get used to this kind of thing.

I had to Google Hamilton. The images I saw were of him wearing a wedding veil on his left leg and what looked like mistletoe on his shoes which tells me he’s vaccinated. 😵‍💫🤮

I had to Google Hamilton. The images I saw were of him wearing a wedding veil on his left leg and what looked like mistletoe on his shoes which tells me he’s vaccinated.

That sounds about right. He’s the greatest driver in F1 history and he dresses like a Dutch fun boy getting ready for a night out in Amsterdam. I try but I can’t seem to adjust to it.

You try? Why do you try? It’s completely unnatural and we shouldn’t be watching and expecting our entertainment to come from corrupted minds. I’ll let you know what else I learn about it.

You try? Why do you try?

Because I liked him in the past. Now I don’t care at all. He just lost the championship this year and I felt nothing. He will probably win next year and I will likely again feel nothing if he does. I also feel we have to try to get over this because this is the way the world is going. Men are going to wear dresses and try to look like women. It is the future. We are both 56 if I recall. We could have 30 more years on this planet. Those will be 30 years of men wearing dresses and makeup, and the world is on their side, not the side of those who prefer things the old way.

Those will be 30 years of men wearing dresses and makeup, and the world is on their side, not the side of those who prefer things the old way.

which side are bitter old men on? yours?