Your take on an Israel of people of European descend of the lost tribes? 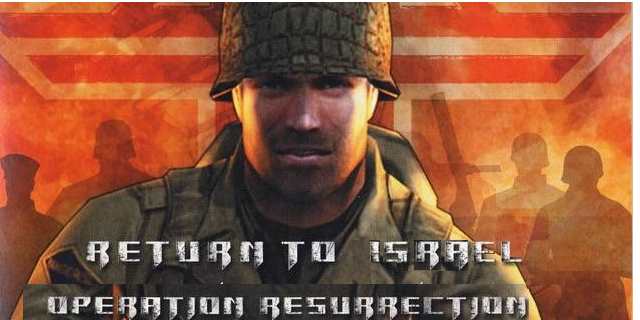 Read James Jester’s “Will the real Israel please stand up” 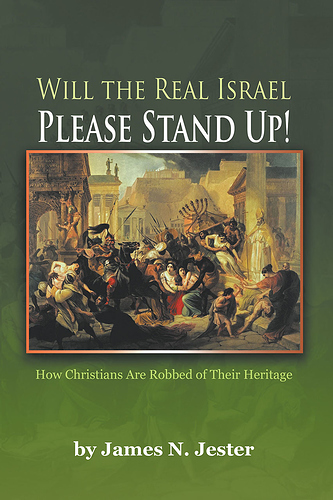 Have You ever heard or even details about the messianic bodyguard Army of Jeshuah/Jesus in those times of old whom used a symbol of two crossed fishes as their logo/emblem? They supposedly called themselves the “blue tunics”?

No but I did read that Israel identified themselves to each other with that emblem.
Do tell!

Tell me, is this why you believe in racial separation?

Tell me, is this why you believe in racial separation?

That question boggles me a bit. Am I giving that impression? What do blue tunics even have to do with racial separation?!
Blue tunics in the bible were securing Jeshua’s actings from anti-christ pigs.
Blue tunics in the SS (an almost inter-national merger of soldiers, at least at the end of WWII) were fighting anti-christ communists, soviet pigs and partisans.

I do believe in separatism/ departing from sick secular faithless society in these crazy end-of-times however and the rights for any group to do so, regardless of their main motive. Forming closed societies with robust border control is my aim basically and the more the better.
Whether it is because of faith (e.g. islamic enclaves, christian/messianic/jewish communities or jewish settlers), customs (e.g. homeschooling, circumcision), way of life (e.g. Amish), politics (e.g. Catalonia or Basque country), race (e.g. Northwest settlers) or nationalists (e.g. Ludendorffer tribal settlers in northern Europe) I don’t care. I love them all. The more there is of them, the better.

I AM THE ANTI-SOROS.

And yes, you do give that impression. It’s hard to know what are jokes and what your true beliefs are in a forum if you don’t really know the person you are talking to.

“This was a significant fact, because the people of Jerusalem and Judea were integrated with these other races and in time became almost totally mongrelized with them, while the people of Galilee were segregated and so were saved from the ravages of race-mixing.”

And yes, you do give that impression.

Well, I have to admit that my mind isn’t really finally made up. Maybe that is why I do like Trump so much. He has a steady baseline, too, but adapts quickly to new situations and problems.

I am a searcher basically. That way I need to be open on many things, not forgetting my conservative separatists core beliefs nevertheless. I am confusing myself with the direction I am taking from time to time.

You seem to be pretty steady and steadfast in your beliefs and I kind of like and admire that. I am searching for such a woman, a woman that grounds me.

Thanks you, Daniel❣️ Be patient and have faith. God will send you someone who is equally yoked with your spiritual beliefs when you’re ready. Perhaps you still have wild oats to sow.