They’re not alone. This is going take a long time to dig out of.

“The government said it would gradually reopen the economy even as the country remains under a state of emergency, seeking a balance that will protect lives while ensuring that economic activity continues.”

This is simply amazing. The vaccines haven’t even been distributed to most of the world and yet the world is starting to move on with life, throwing caution to the wind and treating the virus as nothing more than the flu.

All these people have to do is declare themselves non-Muslim and these laws won’t apply to them. Much ado over nothing. 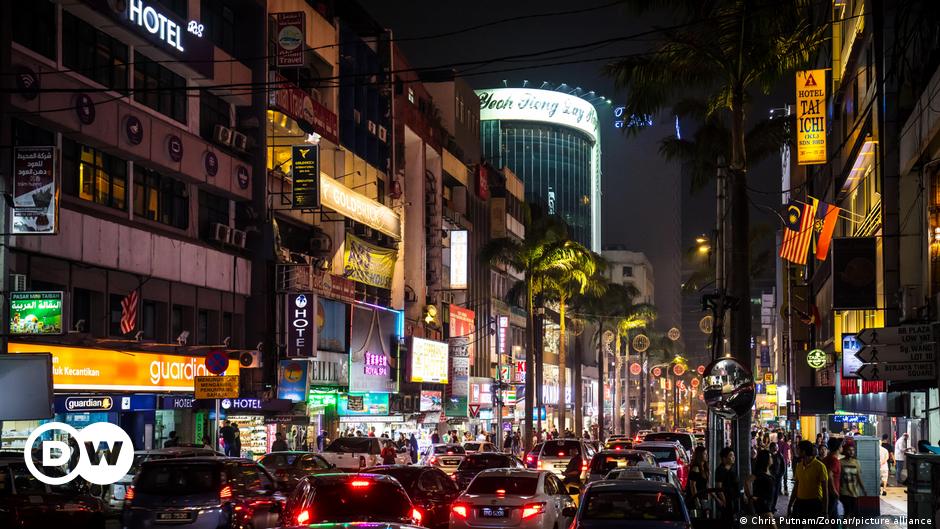 EDIT: I am wrong. Converting from Islam can be nearly impossible there. I still think gay Halloween parties are stupid but they should not be criminal. 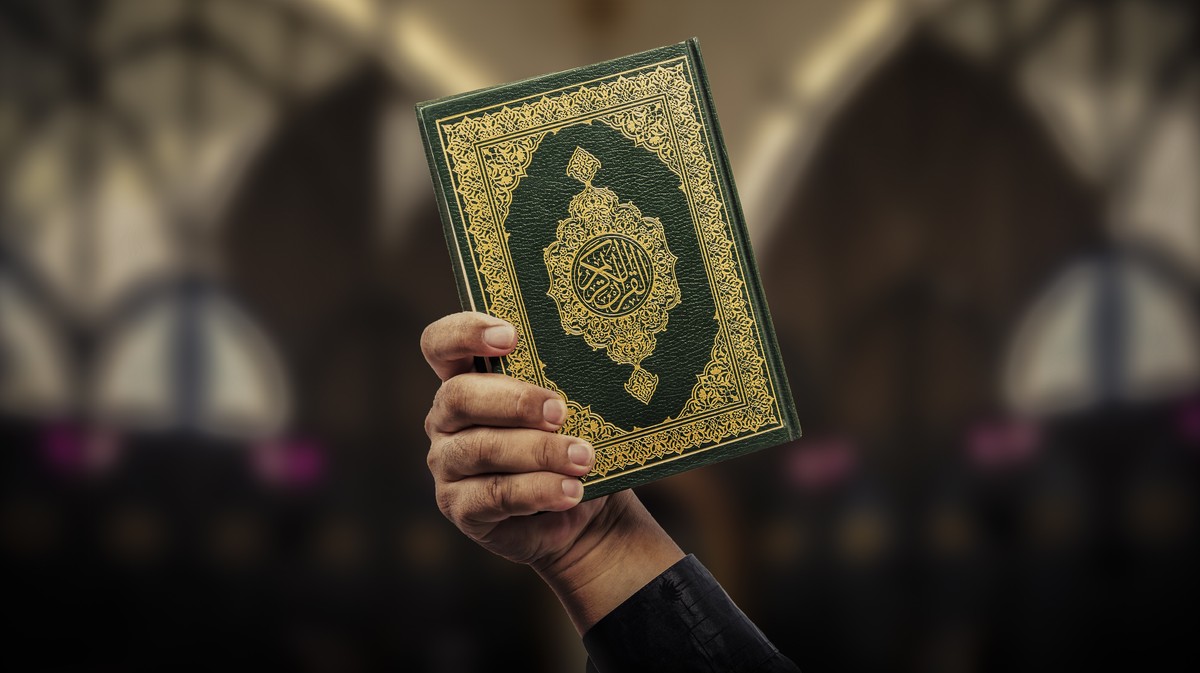 We spoke to ex-Muslims in Malaysia about their “double lives.”

Even if they easily could leave Islam, your statement that converting would solve that problem just is proof of your either blatant ignorance or simply stupidity. I bet both applies.

Dear God, Anwar is the new Prime Minister. He was accused of having sex with young boys some time back. I’m stunned he was allowed to run. 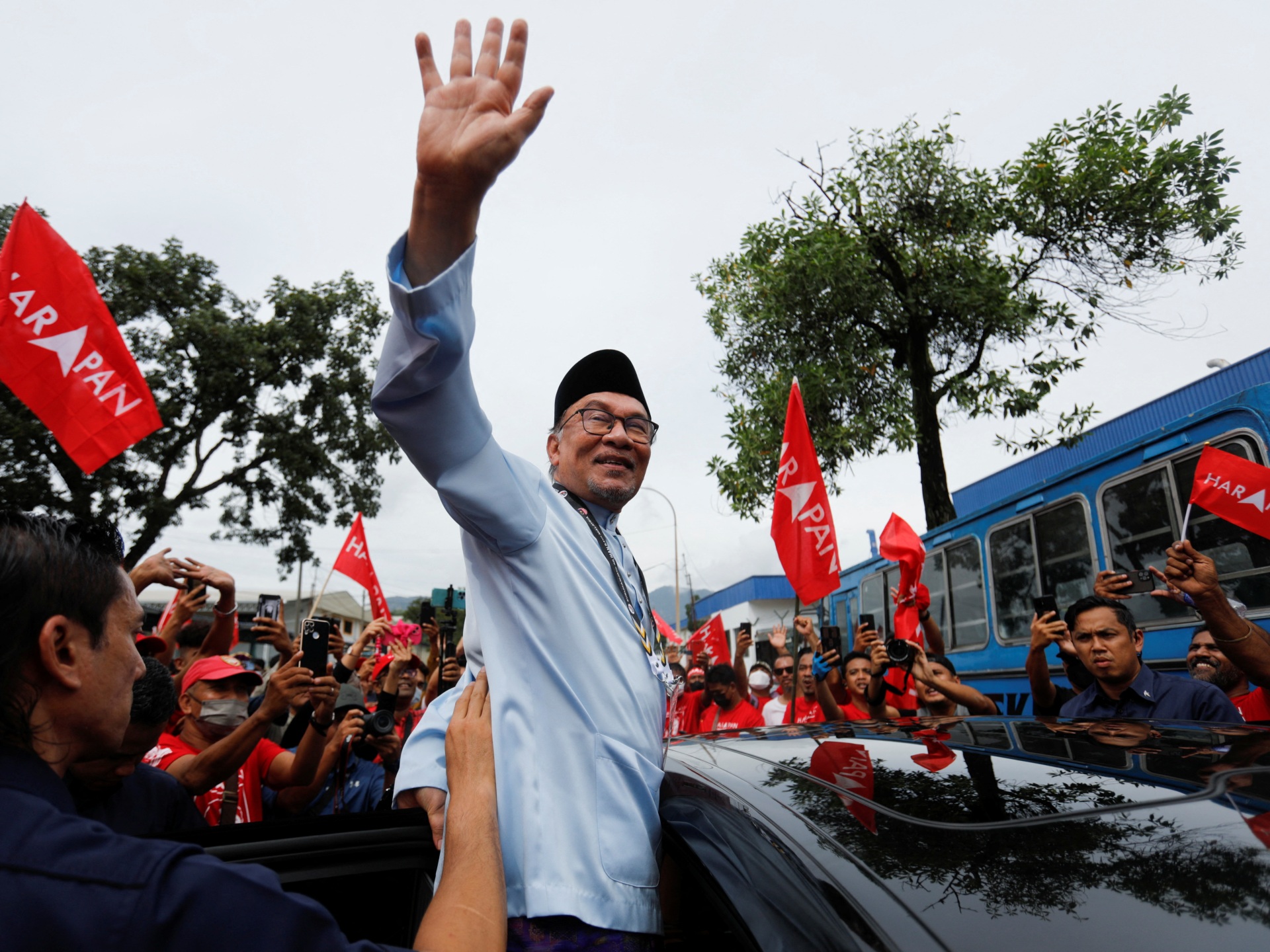 Details about his scandals.

The Anwar Ibrahim sodomy trials are a source of considerable political controversy in Malaysia. The first trial was held in 1998, and resulted in former Deputy Prime Minister Anwar Ibrahim being convicted, and given a nine-year prison sentence. This verdict was overturned in 2004, resulting in Anwar's release from prison. While being the leader of the Pakatan Rakyat opposition, Anwar was charged in 2008 with sodomising a male aide. He was tried in 2010 and 2011 and, in January 2012, was acquit...